The Covid pandemic has claimed the lives of hundreds of thousands of people, among them is my grandfather’s.

Covid-19 has uncovered something Romanian and other eastern European seasonal workers, families and communities have known for so long but has remained invisible to the general public: The working and living conditions of seasonal workers from Eastern European countries were and still are horrific in Germany.

Romanian seasonal workers as well as workers from other eastern European countries have been exploited by German farmers and the meat industry for years. The outbreak of Covid merely uncovered and aggravated this.

Many people have died silently and alone during the pandemic – a tragedy my family also experienced. In the hospital, my family was not allowed to visit or see my grandfather before he died, but at least we knew the cause and we knew he was being cared for by medics.

In 2018 a Ukrainian-Hungarian female seasonal worker became ill one morning while working on a farm and died shortly after being taken to hospital.

Onlookers reported that the woman, Marianna J, repeatedly complained about chest pain and pain in the region of the heart but the employer refused to call an ambulance, telling the seasonal workers that an ambulance would cost €1,500 and that they would need to pay the fee themselves. Eventually, a foreman drove the woman to the hospital, but she died on the way.

Marianna J. died silently and without her family in a foreign country. Marianna J. died in a country with a working conditions act in place which sets out the responsibilities of the employer to safeguard health and safety at work – a country with one of the best medical care systems in the world. It is a tragic end to a story which starts each year all over again.

Every year at the beginning of spring Eastern European seasonal workers leave their families to work on German fields, picking asparagus, strawberries, and other field crops. While not every year brings a pandemic, the work in the fields is always hard. It’s the working conditions, however, that make life unbearable for the workers.

Sarah Kuschel, a forest and agriculture consultant from trade union IG BAU says this is physically demanding work and she claims many seasonal workers face unfair and inhumane treatment. Kuschel describes the employment relationship as “flexible and insecure.” 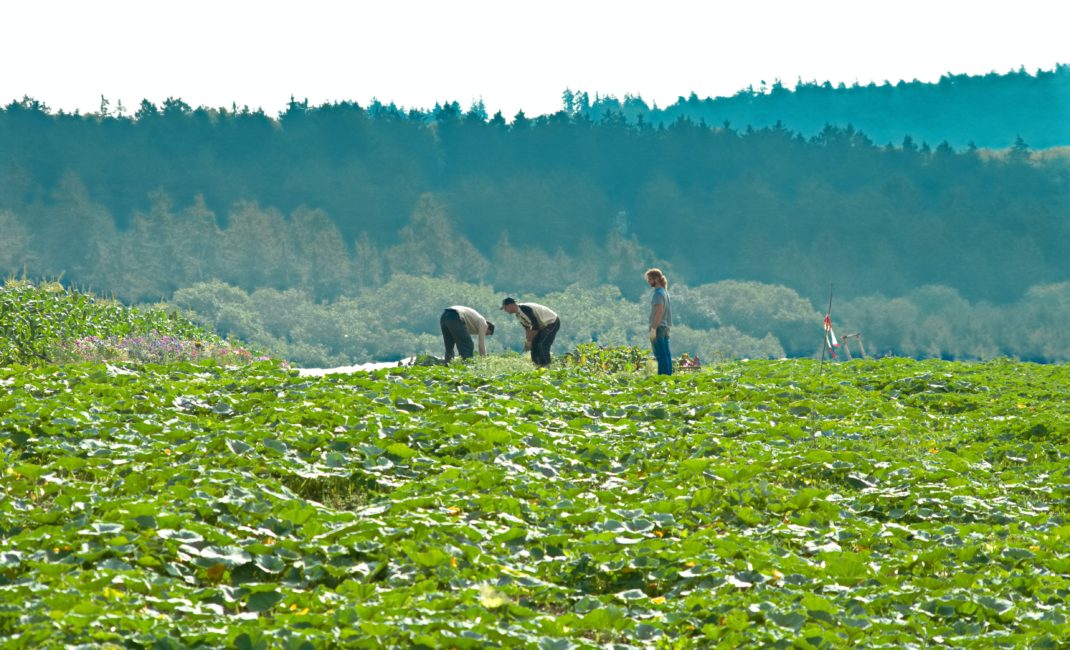 Covid has forced us to acknowledge the importance of seasonal workers – image by Immo Wegmann.

Seasonal workers are flexible in terms of their arrival and departure but at the same time, their employment is precarious and can be cancelled at short notice.

Most of the time seasonal workers have no social insurance, no medical care and no employment contracts.

When they do have contracts, they are likely to be written in German which the majority of seasonal workers do not understand. Kuschel says an average day for a seasonal worker is long and hard, and that breaks are few and far between. Workers are out in the sun, often with no shade and in extreme cases they can be working 12 or 14 hours a day, seven days a week.

Kuschel has visited workers in the field to see the standard of their accommodation. She reports insufficient access to hot water, not enough food, and just one stove for multiple people. Workers are generally staying for two to three months but have almost no privacy.

One accommodation she visited employed around 300 seasonal workers who were all sheltered in the attic of the hangar where the asparagus is processed, opposite the spacious stately home of the employers.

Kuschel says some employers withhold the passports of their seasonal workers, essentially preventing them from leaving until the employer allows it which is an indication of forced labour. Her trade union tries to actively inform and educate seasonal workers about their rights but this year the pandemic has made it much more difficult to reach the workers.

While the German government banned travel because of safety concerns for the population, Romanian workers were standing crowded at the airport in Cluj without the safety of social distancing. The German Minister of Interior spoke in favour of extending entry permissions for Eastern European workers, declaring that health protection and economic activity can be combined.

Meanwhile, fewer workers arrived in Germany but the same amount of field crops were picked, suggesting these pickers were working even harder and longer during the pandemic than before. 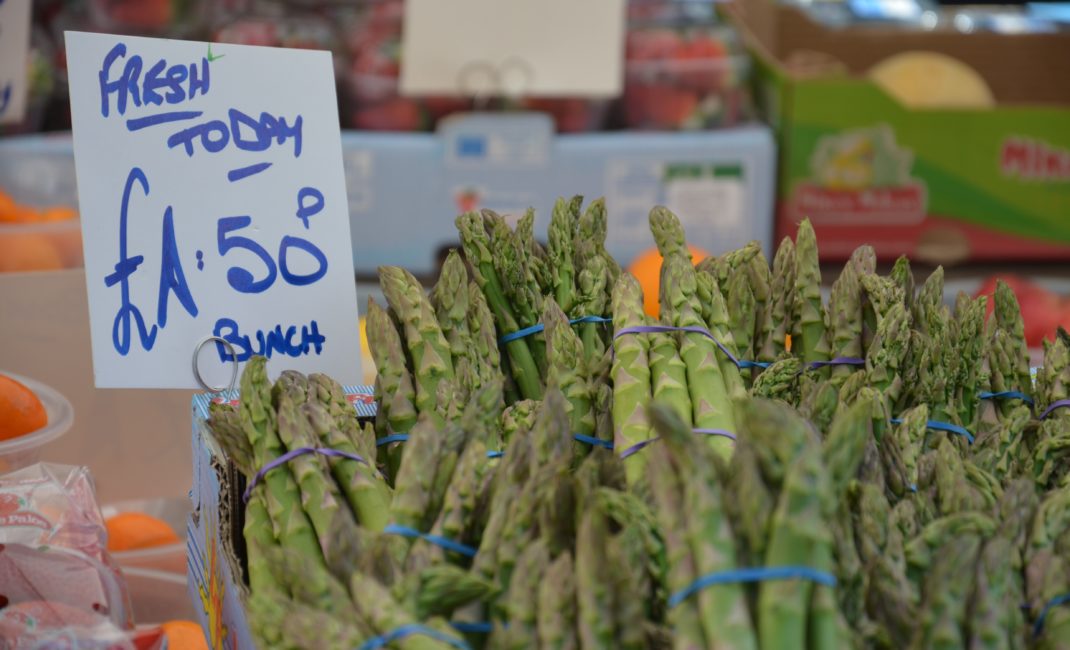 While the rest of the country wore face masks and observed social distancing, the workers in the fields were shoulder-to-shoulder all day and crowded in accommodation with unsuitable hygiene facilities at night.

My grandparents did not pick asparagus. They cleaned houses and shops illegally, and just lately I’ve begun to think more deeply about their circumstances. Although my Romanian grandparents worked as hard as my German grandparents, their living conditions could not have been more different.

Through Covid it has become clear to me who can sit in their garden instead of being confined to a small apartment, who can take their car to go grocery shopping instead of depending on public transport, and who therefore is more or less likely to get infected.

It appears that Covid is uncovering, slowly but surely, the pervasive nature of workers’ exploitation. In each country and within each society it has become plain to see that migrant workers’ precarious living and working conditions are often unbearable and have been aggravated by this crisis.

Whether they are picking crops, slaughtering animals, working in the health sector with inequitable employment contracts outside the protection of a trade union – these are the workers who keep entire societies running. But even though their work is indispensable to our economies and our public health, they remain invisible, outside the scope of law, regulations and social welfare schemes.

No clapping. No recognition. No support. 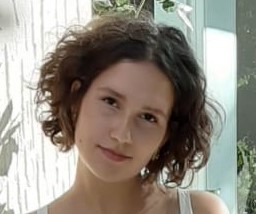