I have a problem with austerity. My problem lies not with the modest programme of spending restraint being carried out by Chancellor of the Exchequer George Osborne in the United Kingdom – which in contrast to his original plans, looks somewhat akin to Alistair Darling’s original proposals prior to the General Election – but rather the connotations of the word.

Austerity is broadly defined as policies used by governments to reduce budget deficits during adverse economic conditions. Fiscal consolidation is usually achieved through a mixture of spending restraint and tax increases.

The Centre for Policy Studies turns 40 this year, and we have long been making the case that a smaller state and lower tax achieve greater prosperity for everyone in the long run – something our founder Margaret Thatcher passionately believed in.

Austerity convinces us of the idea that we only need a few years of spending restraint, that if we muddle through the mess and get back on our feet we will be ready to go again on another Gordon Brown-like spending splurge.

We must also rid ourselves of the idea that we can tax our way back to health. Prior to the 2013 Budget, the Taxpayers’ Alliance estimated the Coalition has implemented 413 separate tax rises, compared to just 166 tax cuts.

Where tax has been cut, we are seeing positive effects – cuts in corporation tax convince businesses to return or invest in Britain, the cut in income tax for highly-paid individuals is estimated to bring in more money than the previous 50p rate.

Margaret Thatcher and President Reagan knew cutting tax would eventually increase the revenue returned to the treasury through higher growth and earnings. It’s not just the well-off who benefit. A lower tax system creates a more entrepreneurial society in turn creating jobs, and reduces the disincentives to work – just look at the current employment picture: in April the unemployment rate dropped below the ‘magic figure’ of 7% and more people are in employment than ever.

Spending cuts and increased revenue have also allowed the lowest paid to be taken out of income tax altogether. Lord Saatchi first proposed a £10,000 personal allowance for the CPS in 2001 and we are delighted to see it finally brought to life. The government should go further: national insurance is now that in name only, it should be merged with income tax to create a simplified system, with further regular rises in the personal allowance to see the lowest paid taken out of income tax completely.

Spending restraint is delivering better and more efficient services for everyone.

Furthermore, spending restraint is delivering better and more efficient services for everyone. We have seen a huge cultural shift away from the New Labour ethos of increasing budgets as success in itself – we now view success in terms of the outcome. Recent polls by ICM show people believe this drive for efficiency has had no detrimental effect on services, and in some cases their perception has improved.  The survey also indicated that people who use a particular service are more likely to say it has got better than the population in general.

Neo-Keynesian doomsayers have largely been proven wrong about the negative effects of austerity. In addition to these successes, the OECD’s latest figures predict the UK will grow faster this year than any other major economy.

This is not to say all problems with the UK economy have been completely eradicated. The OECD is right to raise concerns a housing boom may overheat the economy. The first phase of Help to Buy – a policy the Chancellor considers one of his two great successes, along with welfare reform – is thought to have been of so little impact to market’s figures in general that a few of the ‘same mistakes’ were allowable. The second phase should be monitored closely.

Productivity is still the key weakness for the economy. Recent figures demonstrate that despite the strong employment data, productivity has continued its unprecedented stagnation, still 4.3% below the pre-crisis peak. If it had continued growing at the pre-crisis trend, it would be 20% higher than today.

Why does this matter? As Canadian economist Stephen Gordon puts it ‘The only way for people to become better off is to find a way to increase production by a rate greater than population growth.’ In other words, living standards and the recovery cannot be secure until we address the ‘productivity puzzle’.

Fiscal consolidation does not stand in the way – while there are no shortcuts, we can boost productivity through far-reaching tax and regulatory reform alongside refreshed competition, infrastructure policies and further education reform.

As I began, we must move away from the idea that austerity, or perhaps ‘not spending more than taxation raises’, is a temporary measure – the challenge is too great. Despite the warnings of the opposition that the Coalition was going ‘too far, too fast’, the Chancellor made a political decision against front-loading his measures, meaning further reductions are required well into the next Parliament.

While the deficit is being slowly reduced, UK debt has continued to climb and is currently just under £1.3 trillion, almost £50,000 per household.  The cost of servicing this debt is currently about £52.1 billion annually – a huge component of the Budget and the same as we are spending on capital investment.

Austerity should not be seen in terms of the poorest being hit. A small state, low tax, supply-side focused regime can deliver benefits for everyone in the long run. We cannot afford to keep repeating the same mistakes of big government. 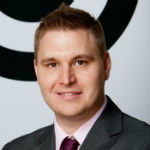 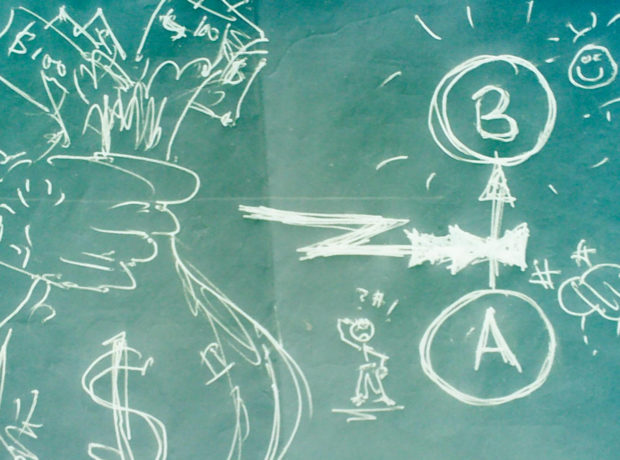 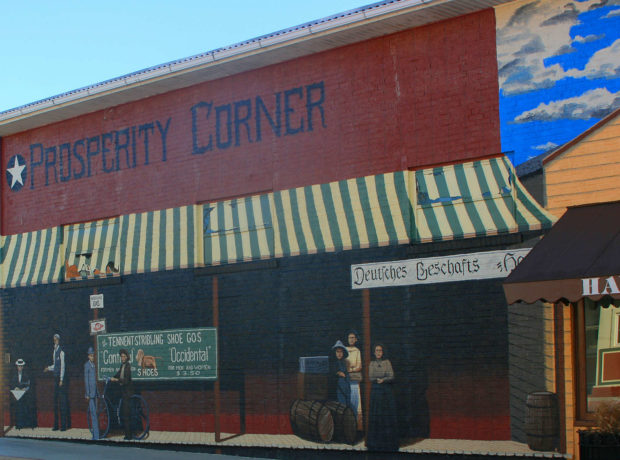