“We must dance with what life there is to dance with, and only in that dance will opportunities for new life, and the conservation of existing life, come alive.”

A little more than a decade ago, Alastair McIntosh was a professor of mine at the Centre for Human Ecology, of which he is both fellow and former director. A Quaker, his work has encompassed land reform, globalization, nonviolence, psychology, spirituality and ecology. His best known book is Soil and Soul, which Radiohead frontman Thom Yorke described as “very inspiring.”

Alongside an autobiography of both his life and thought, it details two campaigns he worked on in Scotland, one the community buy-out on the Isle of Eigg, which set in motion much of the land reform happening in Scotland today, and the other against a super-quarry on the Isle of Harris. His most recent book, published in 2016, is Poacher’s Pilgrimage. On the face of it, it describes a 12-day walk across the islands of Harris and Lewis, where he grew up – the people, the history, the land, the folklore. But it is also very much a pilgrimage into the spiritual life of both the island and himself, and delving into some of its themes formed much of the basis of our talk. 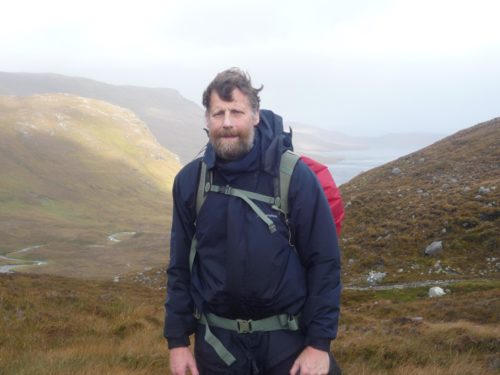 The discipline of human ecology, which has a strong emphasis on community, brings subjects as diverse as economics and spirituality to a more traditional ecology. There is an emphasis on learning with the head, heart and hand – not just valuing intellectual thought, but also emotional and practical understanding. It made a huge impact on me when I studied it in Glasgow, a breath of fresh air from the more conventional university setting that I had experienced up until then, and it is no exaggeration to say that it has inspired all of the work that I have done since. It was a great pleasure to sit down with Alastair in his house in Govan, a few years down the line since having done the course, and discuss what he’s been thinking about and working on since then. 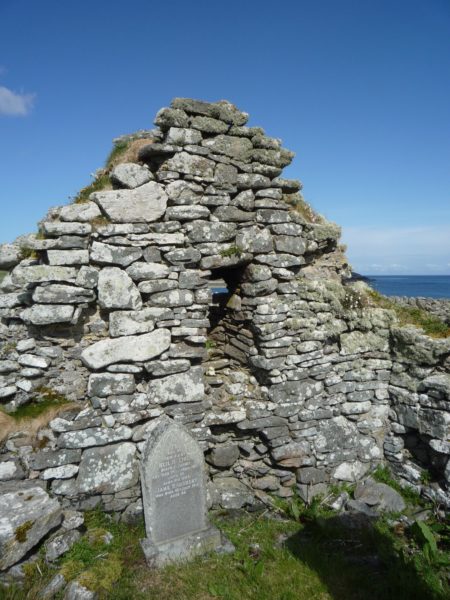 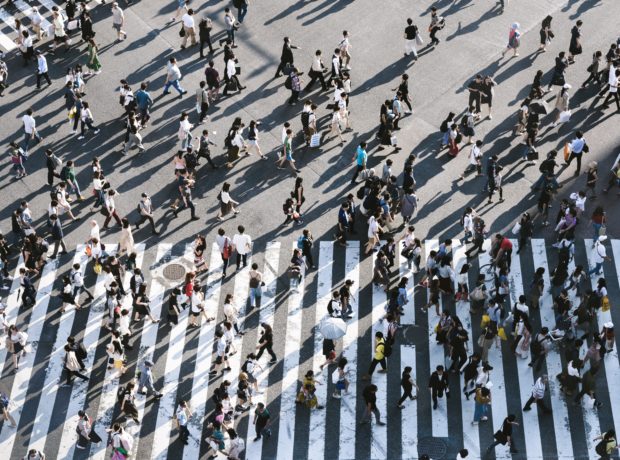 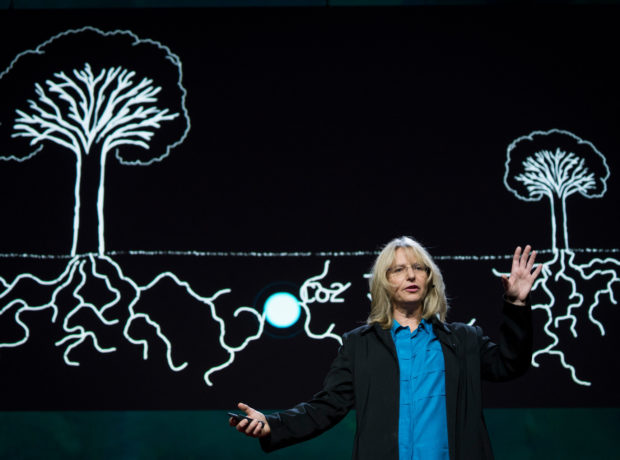 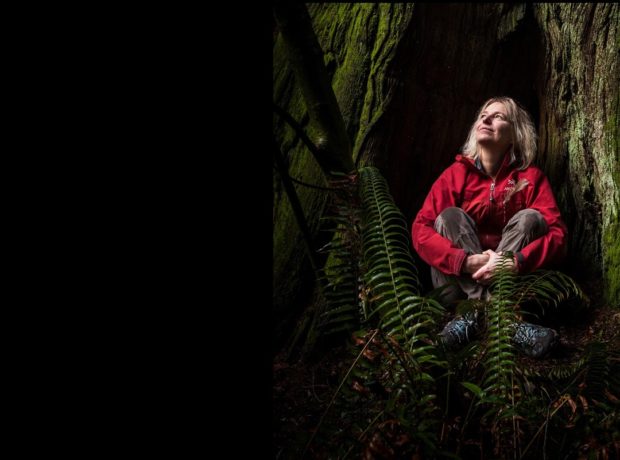