Protests against Birmingham’s Anderton Park Primary School’s ‘No Outsiders’ programme have raised questions about how Muslims and the LGBT community can co-exist. Our writer’s life straddles that divide.

My identity as a Muslim lesbian is one that I will continue to keep close to my chest.

For some people, that mere label is a misnomer – or, worse, an oxymoron. I’m not going to go into the interpretative religious nitty-gritty, because I can guarantee it will only serve to confuse or aggravate people further. But in case you’re wondering, the short answer is that, yes, I am Muslim, meaning I follow the five pillars of Islam, including five daily prayers and fasting during the month of Ramadan. Simultaneously, I identify as a gay woman, which means my sexual and romantic attraction is confined to other women.

I’m not bringing this up because I want to be considered special or different. In fact, I wish I was anything but, especially with how my community has been reacting to the No Outsiders education programme in primary schools.

Let me share a little something about when I was in primary school. Aged ten, believe it or not, I genuinely didn’t know being gay was a real thing. And when later in school as a teenager I learned it was, “gay” was used as an insult or joke – my classmates were not averse to laughingly or even fondly saying, “oh, you’re so gay” or girls in my class being “married” to each other on Facebook because it was just one of those silly trends. In short, gayness wasn’t seen as something serious but rather the butt of schoolgirl humour. The school I attended was all-girls and therefore infamous for its so-called lesbian reputation, which my friends could easily laugh off.

I’m an outsider in two senses of the word. Many of my fellow Muslims, including most of those holding mainstream so-called Islamic scholarly opinions, are either unsympathetic, disbelieving or worse of my sexual orientation. I think the majority of people reading this will know that much.

What you might not know, though, is that I also feel like an outsider in the LGBTQ community and the British gay scene. It’s not just because said scene is awash with alcohol and an abundance of mostly white faces, two things that mean my hijab and brown skin make me feel like even more of an odd one out. No, it’s the fact that the community is (understandably) apprehensive when they see someone claiming to be one of them yet wearing garb that is in their view symbolic of a system that has disdained and ostracised them for two millennia.

The thing is, I don’t blame either group. I can’t change my people’s preconceptions, especially when they relate to notions of my identity that seem constantly in conflict with each other.

I don’t out myself to many people. My close family, for instance, can never and will never know the real reason I was never boy-crazy as a teenager. They have no idea that the idea of sharing my life, my bed and my heart with a man repulses me.

They don’t know that for the first two decades of my life I felt like the label of “lesbian” was dirty and left a bad taste in my mouth. And they will never, ever know about the period of clarity I’ve had over the last two years, away from them, that has cleansed my palate and finally allowed for me to accept all of who I am.

Right now there are a multitude of people who think that the parents protesting against Anderton Park Primary School’s LGBT inclusion are valid in their objections, including most recently candidate for Prime Minister Esther McVey and the local constituency’s Labour MP Roger Godsiff. But the thing is, even if we accept – for the sake of the argument – that same-sex relationships are from a religious perspective morally abhorrent, why does it then follow that this means children should not acknowledge their existence in our society?

For instance, I distinctly remember learning, at probably the age of seven or eight, about Cleopatra in Ancient Egypt, where it was quite normalised for her to marry her brother. When I came home from school that day with a Horrible Histories book, wanting to learn more, that did not mean I suddenly wanted to marry one of my siblings. In the same way, I learned about Henry VIII and how he beheaded two of his wives – that did not mean I would one day behead my wife (or husband, if my family had their way). And I have never heard of a protest to this scale or at all against such teachings. Yet I see my family sharing the petitions, encouraging the protests, and I must keep my mouth shut, lest I let slip that I am one of those they abhor so.

Some might think that I’m being cowardly. On the byline of this article is a pseudonym and you could argue I’m hiding behind it. And maybe those people have a point. But I’m not hiding comfortably – far from it.

This whole story has brought to light a stinging truth, one made all the more terrible when it dawned on me that my family, if they knew my true identity, would think my very existence corrupts children, their children, purely on the basis of who I may fall in love with.

I want to finish by referring to something said at the sermon of the Eid prayer I recently attended. The imam spoke of the importance of unity among the Muslim community despite our differences, and the fact that unity was not at all tantamount to uniformity. He meant this in reference to the disputes that arise between Muslims about when Eid should be celebrated. He said that unity was about acceptance of different perspectives. And I think this could apply to a lot of differences that people – not just Muslims – allow to separate and splinter communities, seemingly beyond repair. I think that if the ummah [community], my ummah, seeks to stand by the principles and virtues of Islam as highlighted by Mufti Menk, of generosity, kindness and love, the first step in that journey is to accept that people like me exist, with a foot in each door, queer and Muslim both, or with both feet in one or the other.

I am stuck on the outside, doubly so, arguably. But I’m also caught in between, and in many ways that’s worse, being trapped the way I am.

And when I think of how the knot in my teenage heart could have been loosened if I had had even one lesson at school telling me I wasn’t broken or put together wrong, or how I could have lashed out less when my family constantly brought up marriage like it was a given and not a choice, I realise that this isn’t a religious or even spiritual debate. It’s a matter of human rights. My only hope is that my fellow Muslims, the people I call my people, come to the same realisation and that one day I can be who I am out in the open and still be wished peace, without the condition of heterosexuality attached. 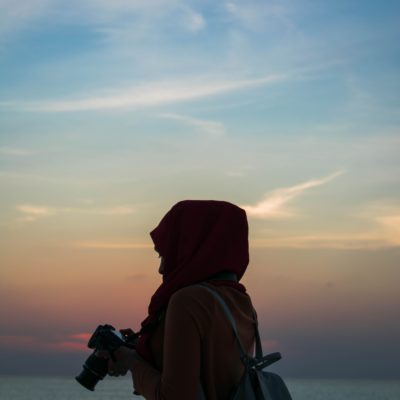 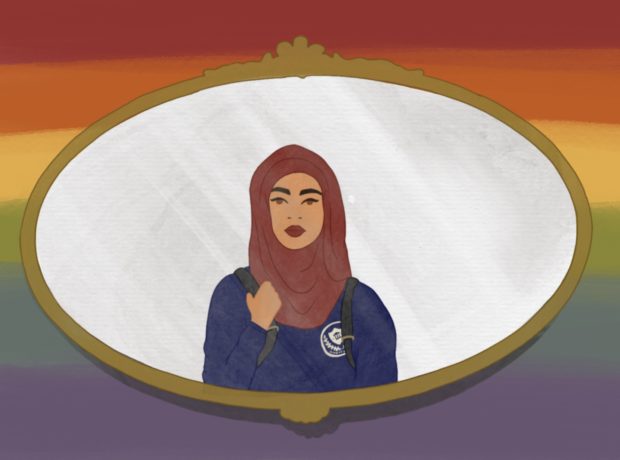 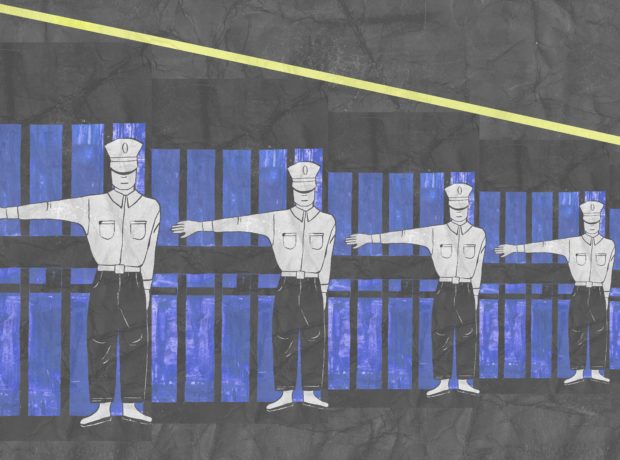