The Girl Summit, which took place in July 2014 in London, placed at the heart of its campaign to combat female genital mutilation (FGM) and forced marriage a platform of social media efforts. Increasingly, this trend is filtering into human rights campaigning.

The likes of Amnesty and Greenpeace, along with notable others, have drawn upon Twitter and Instagram in an attempt to amass support, to gain momentum and to attract the attention of high-profile figures. The prevalence of so-called hashtag campaigning is a case in point. The Department for International Development (DFID), meanwhile, who organised the London conference, seized upon new media not just in an attention-raising capacity, but also because of its mobilising dimension. For instance, the accounts of those who are the recipients of unjust treatment can be brought together relatively easily. Equally, DFID’s extensive petitioning and debating online has meant that support for the campaign has been built swiftly and widely. In a short video for Lacuna, Marisol Grandon explains how the campaign is seeking to put an end to FGM and forced marriage in the space of a generation. 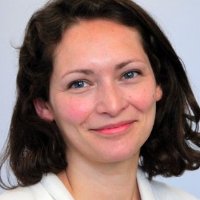 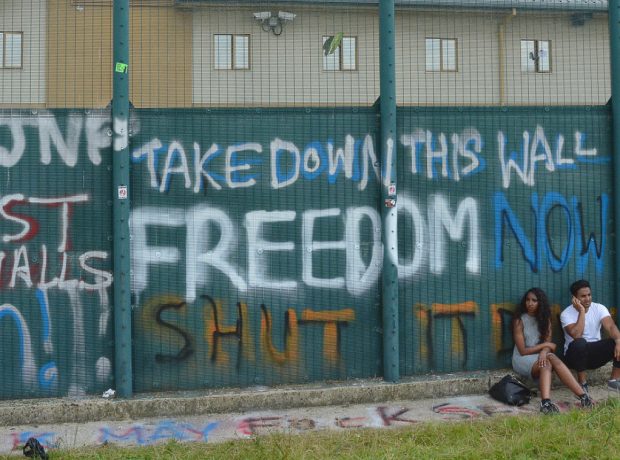