Zahra Anwar is the joint winner of the University of Warwick’s third annual Writing Wrongs Schools’ Competition, organised by the Centre for Human Rights in Practice. This is her winning feature which she reworked during her internship with Lacuna Magazine.

She grabbed the wall to keep herself up.

She must have cut her hand as she fell because when she woke her wrist was bandaged, and pain was shooting through her fingertips.

A strange man in a white coat appeared before her, and she was afraid of the clipboard in his hands and the bright smile that overtook his face.

The next few hours were a blur, and when she got home she found herself still trapped in that hospital room with questions filling her mind.

The doctor had said that it had been a panic attack and, shortly after, she was diagnosed with anxiety.

The word made her teeth itch and her fingers numb.

Her parents avoided using it.

They tiptoed around like she was a china doll that would shatter if mishandled.

She tried not to watch as they paced, pondering how to approach this stranger who inhabited the body of their once pink-cheeked little girl.

Her skin had since lost its bright pigment and she had grown taller and more pallid as the years had passed.

But the little girl still remained, trapped within her mind. Sometimes she would break through the wall with an agitated cry.

She would jump up, run before her parents, and scream at the top of her lungs: “I’M STILL HERE!”

A wave of euphoria would overtake her younger self as she collapsed in relief.

But when she opened her eyes again, she would still be sitting in the same position as before, tears running down her cheeks and fists clenched in anger.

When she looked down she would see fingernail crescents on the insides of her palms. 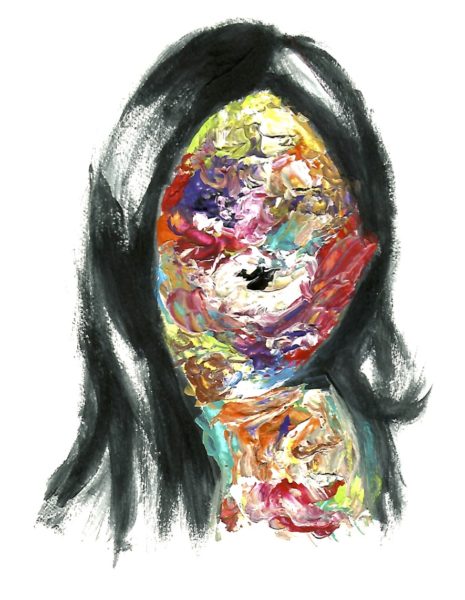 Sunrise was her favourite part of the day.

But as much as she wanted to stay forever in her cocoon, each morning she was forced to leave for a place where her anxiety once again took control.

In the corner of the classroom, endless hours passed by.

She would often daydream, blocking out her classmates and entrancing herself with thoughts of an open blue sky.

A vast field enveloped in a spectrum of flowers, instead of the same familiar faces and the grey tone of the classroom walls.

Blissful birdsong, rather than the shrieks and torment that filled the space around her.

But the negative thoughts always forced a way in.

She recalls the warm August morning when she had sat on the step outside of her home, shaking.

It was the first time that her parents had left her home alone since she had been diagnosed.

She watched the quiet street, anxiously longing for the car to pull up.

Time slowed to a dismal drag.

Each moment that passed became more excruciating, and she struggled to block out the dark thoughts.

What if her parents never came back?

What if they had finally had enough?

The thoughts irritated the corner of her mind, like an itch that she could not reach.

She squeezed her eyes shut.

She wanted to block out the noise.

She wanted it to stop. 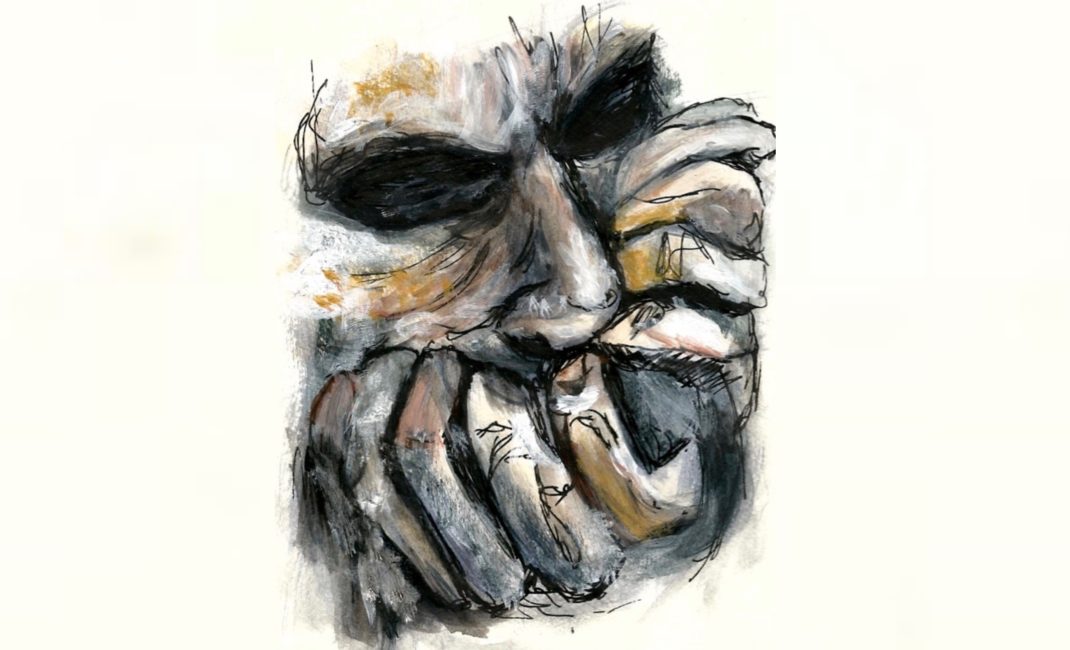 When she opened her eyes she was sitting at her desk at the back of the class. But as she glanced up her eyes were met with stares from her peers.

She realised she had been crying.

The anxiety monster perched on her left shoulder began to whisper fearful thoughts and irrational worries into her ear.

She felt like her chest was being compressed by elephants. Or her heart was trapped in a bird cage, beating so fast that her ribs ached.

She felt a sweat bead stream down the side of her face as her breath became the loudest thing in the room.

Stumbling down the hallway, one foot in front of the other.

Locking the stall door, collapsing onto the cold tiles.

It was happening again.

READ MORE: GCSEs: A teenager investigates the impact school exams are having on children’s health 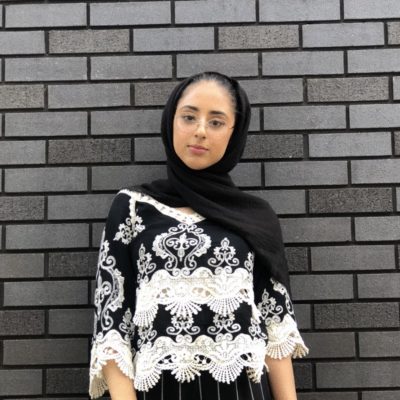 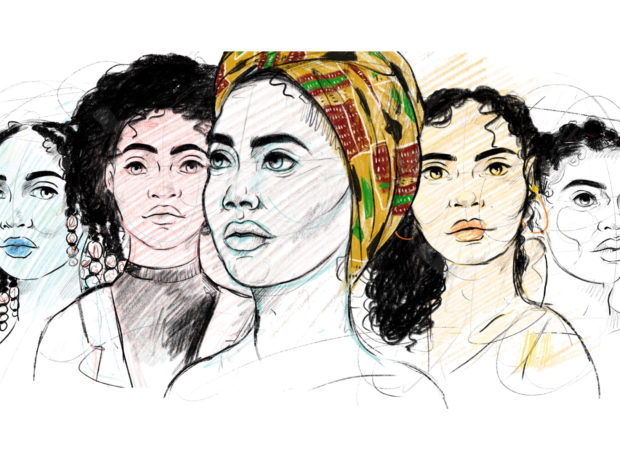