Often it is easier to shut our eyes to the concerns and anxieties of others we don’t want to think about. But when we do that as a society, opportunities to engage in debates that could enrich lives and prevent widespread misery and suffering can be lost. This week Lacuna returns after a summer break, and seeks to start a conversation about important issues that are not a prominent part of public debates.

In ‘The Taboo of Sex and Age’ Adam Weymouth talks to TammyWhyNot about the breadth and diversity of experience about sex among the older generation. Such an important issue to so many people remains largely un-discussed. Our failure to engage can be damaging in a number of ways. Important sexual health issues are left unaddressed. Emotional well-being is threatened. And we lose the opportunity to use discussions about sex as a way of exploring more fundamental questions about how we keep our sense of dignity, vitality and personal identity as we grow older.

In ‘Shame on You: Fat Discrimination and the Food Industry’, Ben Richardson and Laura Gelhaus investigate TV adverts for food and drink by companies like Coca Cola, Sainsbury’s and MacDonald’s. In stark contrast to the increasing numbers of larger body shapes in our society, these adverts are completely dominated by slender figures. When placed alongside the food and drink industry’s personal responsibility doctrine, this exclusion of fatter people from advertising gives support to the idea that they are deserving of condemnation for having failed to control their size. The authors argue that the shame and stigma of this invisibility is likely to have adverse effects on mental health. They conclude that the public messaging of the food and drink industry should become an important part of the public debate about obesity.

Finally Ruth Houghton reminds us that we also need to know our history if we are to properly inform the public debates of today. In ‘The Unspoken Legacy of Magna Carta’, she explains how an exhibition about the “legitimate” Magna Carta in Durham inspired herself and her colleagues to explore how myths about Magna Carta are informing today’s debates about human rights in a number of dangerous and misleading ways. She argues that meaningful lessons can only be learnt if we correctly remember the past.

Exploring the true legacy of the Magna Carta has been an important recurring theme of Lacuna in the year of its 800th anniversary. Over the months to come we will return to other themes that we have showcased in past issues – like protest, immigration and austerity. We encourage readers to think about submitting their own contributions if they have something distinctive and informative to say – starting with a call for submissions on protest which opens today. 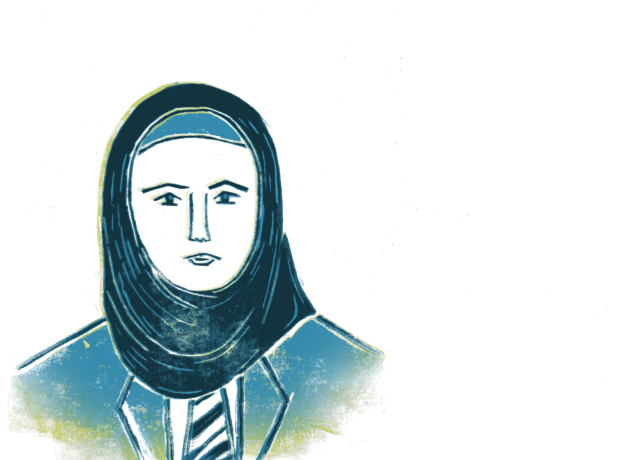 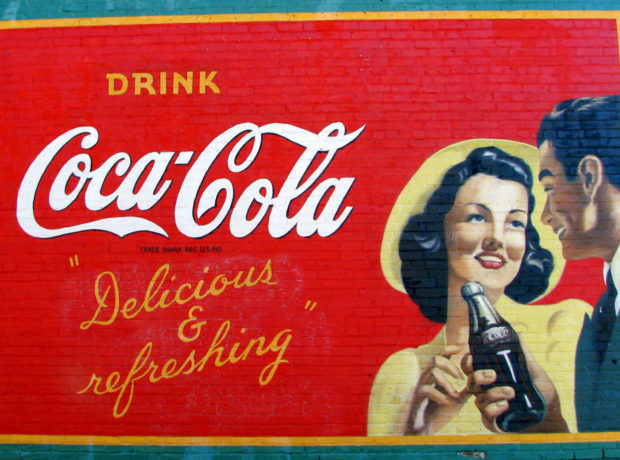 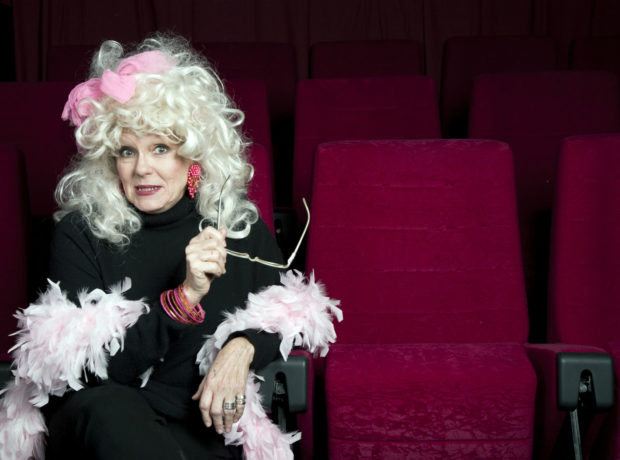