The rate of of HIV infections in the UK is rising among gay and bisexual men. In 2014, in the UK, 2800 gay men contracted HIV (approximately eight men per day). Despite the change in the law in 2013 to allow gay marriage, there is still a lot of homophobia. For example, some media coverage of the UK High Court decision in National Aids Trust v NHS England trial, portrayed homosexuals as being irresponsible in opting for expensive drugs that absolve them from blame while transferring the cost to the public health system. In this piece, originally published in The Conversation, Sharifah Sekalala reflects on the significance of the recent UK High Court decision and discusses why the fight for anti-HIV drugs is a fight against discrimination.

The High Court’s decision in the case of National Aids Trust v NHS England has opened the way to providing preventive treatment for both gay men and sex workers at risk of HIV infection in England. The World Health Organisation recommends that all gay men and people at high risk of HIV infection should receive PrEP (pre-exposure prophylaxis), but NHS England had argued that this should be funded by individual local authorities.

Lord Justice Green rejected this argument, saying that there was nothing in the provision of the law that meant that local authorities alone should pay.

This is good news, and has been welcomed by HIV/AIDS and sexual health charities such as the Terrence Higgins Trust. As they see it, discrimination against men who sleep with men already puts them at more risk in public health terms (for example because stigma makes them less likely to access health services) and they need to be prioritised in public health efforts precisely because the struggle against HIV/AIDS has always been one of fighting for minority rights.

And yet, this case did not deal with the question of whether NHS England’s stance is potentially discriminatory. Justice Green’s judgment instead focused on two points, both of which relate to the issues of duty and cost.

Green rejected the argument that NHS England had no duty to provide preventative treatment because regulations introduced in 2012 transferred many public health responsibilities to local authorities. Green also felt that PrEP could be described as both preventive and curative, and therefore should be considered similar to other treatment options for HIV/AIDS that are currently offered by NHS England.

While Green recognised that treatment for PrEP was expensive, he pointed out that NHS England spends £360,000 on average treating an individual who contracts HIV over the course of their lifetime. To him, that means there’s a cost imperative to invest in a preventive approach. Green was particularly concerned that if NHS England did not have the duty to provide treatment this would create massive inequality, since different councils would make decisions independently – potentially forcing gay men to live rely on a postcode lottery.

No sooner had Green handed his decision down than the furore began. The Daily Mail predictably flew into a rage, reporting that the NHS had been forced to give out a “promiscuity pill” and “lifestyle drug”.

NHS England said it intended to appeal the judgment, warning that if it goes ahead and funds PrEP, there might be other groups that lose out, citing cystic fibrosis sufferers, amputees in need of prosthetic knees and people with rare cancers.

This logic is deeply misguided. To pit the health of gay men against that of children, disabled people, and cancer patients is to ignore the strong and urgent public health argument in favour of PrEP – and the history of discrimination in which this dispute is grounded.

The struggle against HIV/AIDS has always been a fight against the discrimination faced by affected groups – sex workers, men who have sex with men, children. Gay and bisexual men not only face traditional discrimination but are particularly vulnerable to contracting HIV/AIDS, and any responsible public health approach demands that we prioritise their needs as a means of addressing this structural inequality.

In 2014 in the UK, for instance, 3,360 men who have sex with men were newly diagnosed with HIV. Given that gay and bisexual men appear to make up only a small percentage of the population, with estimates varying from the low single digits to 10% or so, this is an exceedingly high number.

The NHS already funds preventive treatment for three vulnerable groups: HIV-positive mothers who could pass the virus on to their children; “serodisconcordant” couples, where one person is positive and the other is negative; and individuals who have been clinically assessed to have been exposed to HIV within 72 hours, who can be treated with post-exposure prophylaxis for 28 days. So it seems that any attempt to exclude men who have sex with men as a group in themselves would reinforce historic discrimination towards an already discriminated against group.

Sex between men was only (partially) decriminalised in the UK in 1967; it was subject to a higher age of consent than heterosexual sex until the turn of the 21st century. Same-sex couples only got the right to full marriage in 2013.

NHS England already funds various sexual and reproductive health interventions for heterosexuals, including the pill. It has accepted that women have the right to make a range of decisions about their bodies, and that fact that a public health approach that relies solely on condom use is not foolproof.

And yet, NHS England’s current approach is to call for gay men to always wear condoms as a barrier against HIV, offering them little if any recourse to other preventative methods – even though such methods do in fact exist.

Applied to most other sexual groups, this would not be considered a sensible public health approach. To deny gay men medication that could drastically reduce their chances of infection, or of infecting their partners, is therefore manifestly irresponsible and unjust.

A lot of comments about my initial piece on The Conversation focused on the notion of personal responsibility. They cited other groups such as smokers and the morbidly obese who do not routinely demand high cost drugs. In response, I would firstly argue that many commentators are misguided as the NHS routinely funds cessation and weight loss programs for smokers and the morbidly obese. It also funds a variety of treatments associated with both conditions such as respiratory diseases, dental diseases, cataract and macular degeneration, peptic ulcer disease, fractures and osteoporosis, diabetes and cancer.

Secondly, in 2013, the NHS released a report called, ‘A call to action, commissioning for prevention’ which emphasized that it was integral to the NHS’s survival to focus more on prevention than on treatment.

Preventative programs often go hand in hand with education. Preventive health options like PrEP always require health promotion and education; frequently these health promotion campaigns lead to greater engagement of vulnerable groups with health workers, which leads to better health outcomes. The UK has already seen the success of this in its bid to reduce teenage pregnancies. Claire Murphy, the head of the British Pregnancy Association, credited this fall to continued access to sex education and contraception.

Thirdly, the decision itself removed the distinction between preventative and curative treatment. Although it is generally accepted that the NHS cannot fund all health requirements, it already funds very expensive treatments which are not curative but life prolonging, without much criticism from the general public. For example, in June this year, the UK National Institute for Health Care and Excellence (NICE) approved the immunotherapy drugs nivolumab (with ipilimumab) at a cost of £127,000 per person every year, and this was hailed as a welcome decision that would enhance the quality of life of cancer sufferers. 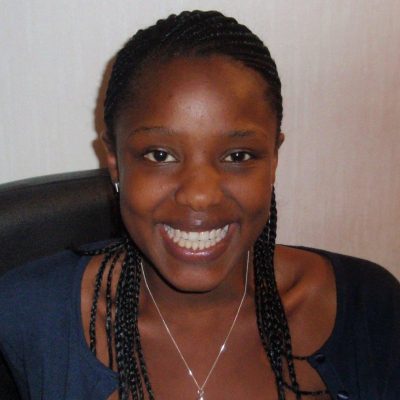 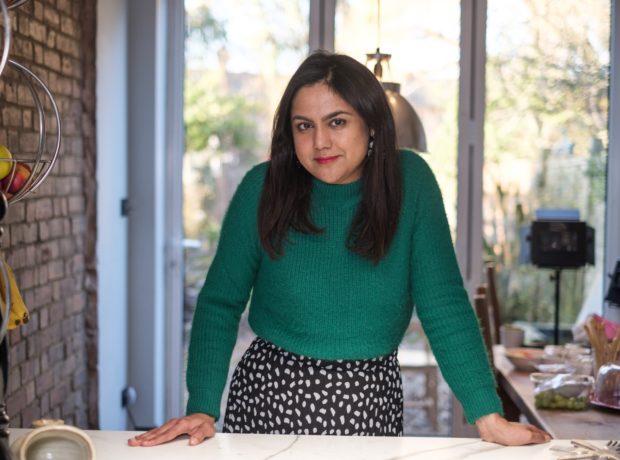