Prosecutors have indicated a range of possible charges in response to the Grenfell Tower fire, but why have they failed to suggest a charge of murder? Alan Norrie makes the case for a re-think, arguing that criminal law could hold those responsible to account.

John McDonnell, the Deputy Leader of the Labour Party, claimed the fire that destroyed Grenfell Tower was a case of ‘social’ or ‘political’ murder:

“There’s a long history in this country of the concept of social murder where decisions are made with no regard to consequences…and as a result of that people have suffered. That’s what’s happened here, and I’m angry. I believe social murder has occurred in this incidence and I believe people should be accountable.”

Asked to explain who the murderers were, he stated:

“I think there’s been a consequence of political decisions over years that have not addressed the housing crisis that we’ve had, that have cut back on local government so proper inspections have not been made, 11,000 firefighter jobs have been cut as well…”

Today (June 14 2019) marks the second anniversary of the fire which destroyed the high-rise flats in West London, causing 72 deaths and many injuries.  Positioned in the Royal Borough of Kensington and Chelsea, one of the wealthiest local authorities in the UK, the tower was populated by poorer, often ethnic minority, residents in social housing. The flats had been subject to repeated safety concerns about fire risk and control. The scale of the fire resulted from new external cladding, supplied seemingly for cosmetic purposes, which enabled it to spread very quickly.

Risks associated with such cladding were known to exist. According to the Guardian what happened was “a tragedy foretold”.

To call an event a “tragedy” might suggest that causes lay beyond human control, but Grenfell was not like that.

How should we judge what happened in terms of the responsibilities of various actors? A Public Inquiry is expected to produce an initial report in October (2019), but will then have to reconvene. Criminal enquiries have started but no decision will be made until after the Public Inquiry, possibly not before late 2021. There are concerns that the Public Inquiry will be delayed further, and that it will treat its remit narrowly.

There is a concern that any eventual criminal prosecutions may be for lesser offences, or scapegoat individuals, rather than see the bigger picture. The police have indicated a range of possible criminal charges, from the most serious offences of individual or corporate manslaughter to safety breaches.

A crime that has not been considered is murder, the most serious homicide offence. Yet after the fire, some local residents were clear that their family members had been “murdered and cremated”, and that the local council was “complicit in murder”. What did that mean?

John McDonnell’s label of “social murder’ seems rhetorically strong but actionably weak, though it sees the bigger picture. It implies something other than “legal murder”, but what might be the difference between the two? There is quite a lot at stake here. Criminal law prides itself on “fair labelling”, that law should accurately reflect social perceptions, and its legitimacy in part depends on this. If we looked at murder in law, could it apply to a case like Grenfell? Would the legal definition of murder look so different from a “social” or “political” assessment?

The law of murder

At Grenfell, there was no obvious direct intention. No one’s purpose or aim was to bring about death or serious injury. Indirect intention might be different: could an actor or actors – in industry, public service, local, or national government – be found by a jury to have foreseen death or serious injury as virtually certain to occur at Grenfell? 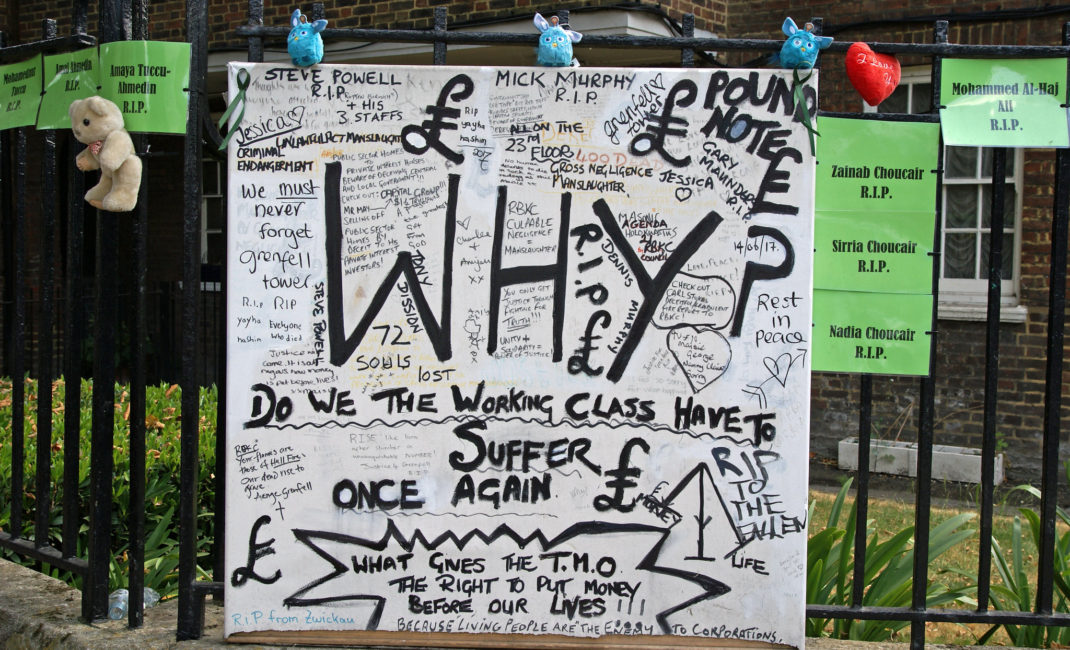 A hand-written tribute near Bramley Avenue for the victims of the Grenfell Tower fire. By Jonathan Miller.

System knowledge, foreseeability and what was foreseen

In deciding a case, a jury determines what the defendant foresaw. But how they do that often depends on what they think a defendant could have foreseen in the circumstances, and here, it is important to consider what “the circumstances” might be.

Consider this example.. Mr A drives a car every day at 100mph on a street in a built up area. Does he foresee death or serious injury to pedestrians? He might say: “No, I do this every day and I’m a great driver.” A traffic police officer is asked her view of Mr A’s driving. Her experience tells her that it is virtually certain that if Mr A carries on driving as he does, he will, sooner or later, cause death or serious injury. Mr A is then told by the officer that, in her experience, it is virtually certain that he will one day cause death/ serious injury by driving that way on that street. After this discussion, Mr A carries on driving at 100mph and subsequently causes death or serious injury. What might a jury find? The relevance of the example is that it shows that ‘overall’ or ‘system knowledge’ puts the actor in a different ‘normative position’ once he has been advised by the police officer. Now he has more information and a further perspective, an overview, so that it would be easier to find that he had indeed foreseen a particular outcome. Systems and the knowledge they generate are central to complex activities like housing management and governance, and safety regulation.

At Grenfell, residents expressed many safety concerns and warnings to officials. A similar fire and 6 deaths at Lakanal House in 2009 had led the Coroner to write to the relevant Secretary of State a Rule 43 letter (where the coroner believes that action should be taken to prevent future deaths) stipulating the need for remedial work in blocks like Grenfell. After the fire, press reports suggested that the Department of Housing, Communities and Local Government had not instigated appropriate responses to these earlier concerns, for example around retro-fitting of sprinklers.

The ongoing enquiries may confirm or deny such reports, and I make no factual claims here. However, we might say, in a defective system, sooner or later a particular risk of an individually low probability on any given occasion will become a virtual certainty in the system as a whole, even if one can’t say when and where. Equally, the housing system involves people who have an overview of and responsibility for the system, who can be expected to know, foresee or anticipate outcomes, especially if they are officially put on notice of system risks. 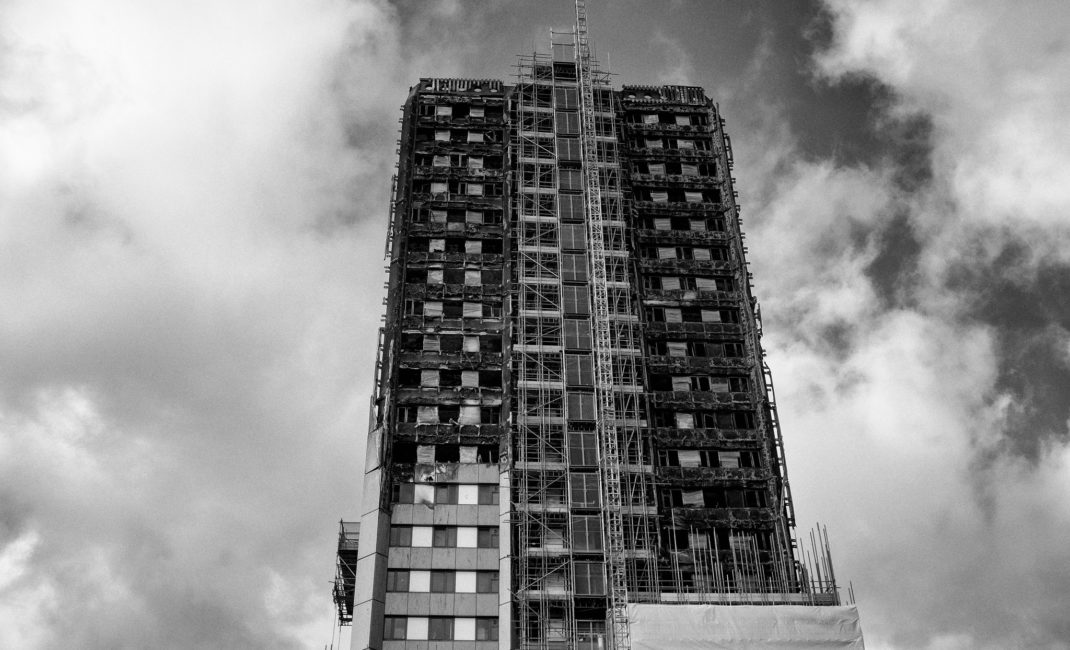 The fluidity of law

The second response stems from the fluidity of the case law on indirect intention. A jury is “entitled to find” an intention for murder where the risk of death or serious injury was a virtual certainty, and they find the defendant foresaw it (R v Woollin). But this is said to be a “rule of evidence” and not yet a “rule of law”, meaning that English law has no clear law of the mens rea of murder.

In a recent Supreme Court decision, it was said that “foresight of what might happen is ordinarily no more than evidence from which a jury can infer … intention” (R v Jogee). This gives a jury discretion to find, or not, indirect intention in individual cases. This leads it to focus on the motives of the accused. In “mercy killing” cases where the defendant’s conduct reveals a “good” motive, a jury may find a doctor or family member did not intend to kill even if it thought the defendant knew death was a virtual certainty, for example, through giving an overdose of painkilling drugs.

Read more: Is police use of facial recognition technology lawless and racist?

Is there a similar flexibility where there is a “bad” motive? There are cases where a person seeks to induce fear by starting a house fire, or planting a bomb and giving a warning, but death ensues. In such cases, death or serious injury may not have been foreseen as a virtual certainty. A warning may have been given, though it did not get through in time; or the defendant thought the house could be evacuated successfully.  Strictly, such a case should be manslaughter, for death or serious injury was not envisaged as virtually certain. But remember, the virtual certainty test is only “evidential”, to be applied by a jury in determining its finding of intention. It’s not strictly bound by this rule. Accordingly, in what are sometimes called cases of “indiscriminate malice” or “callous” or “wicked recklessness”, it may be that a jury is “entitled” to slacken the virtual certainty standard.

How could this affect the Grenfell case?

Situations like the above are generally confined to acts of “malicious” or “wicked” violence that go wrong.  If however a jury found that a general attitude of not finding victims worthy of respect, in a situation where, as McDonnell suggests, cost-cutting or profit-making was placed ahead of lives, might they find that this represented malice, or callous, or wicked disrespect of those placed at risk? Then the virtual certainty test’s status as only an evidential guideline, leaves them to draw their own moral conclusion.

It is sometimes said that where there is a death, the difference between murder and manslaughter is that between deliberately attacking a person (murder) and exposing them to a sufficiently unacceptable degree of danger (manslaughter). However, the serious harm rule, the possibility of system knowledge I suggest here, and the fluidity around intention and motive all provide the law of murder with a flexibility to include judgements of dangerousness. There are grounds for thinking the gap between legal and social murder is not so great. Criminal law is more creative and adaptable than it is sometimes presented. If there was a will, there might be a way. Whether the police, the prosecution service, or an English criminal court would find it is another question. 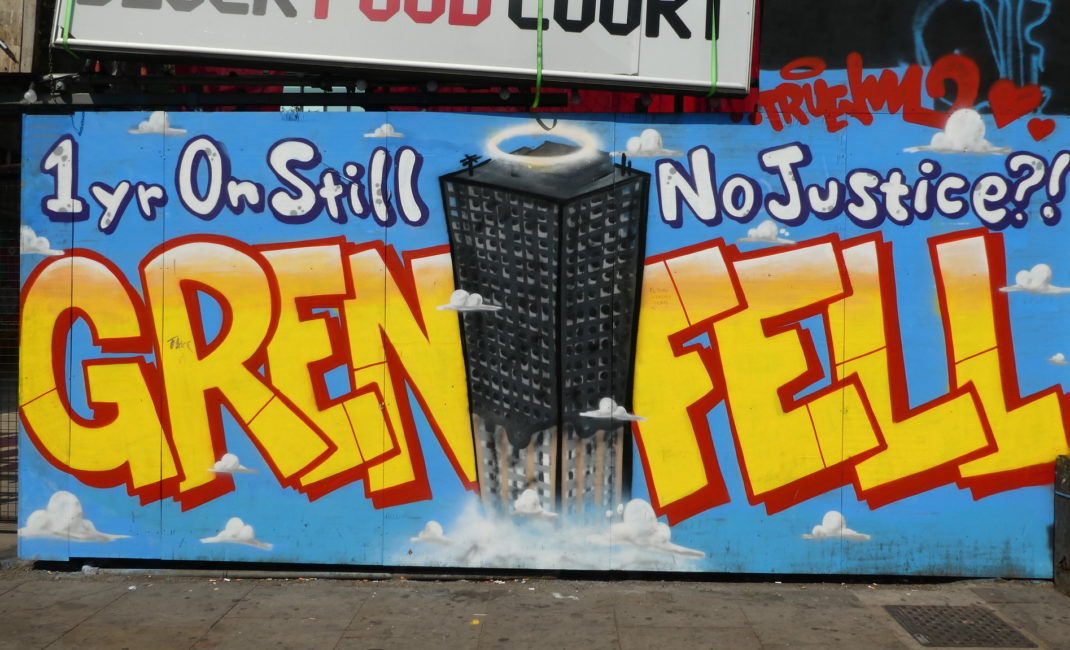 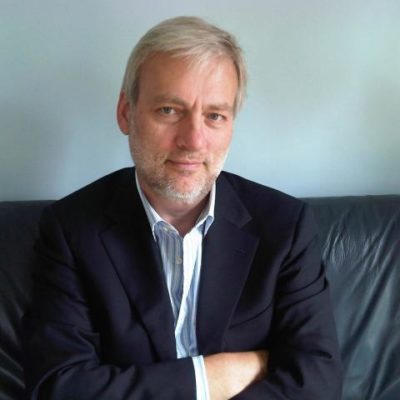 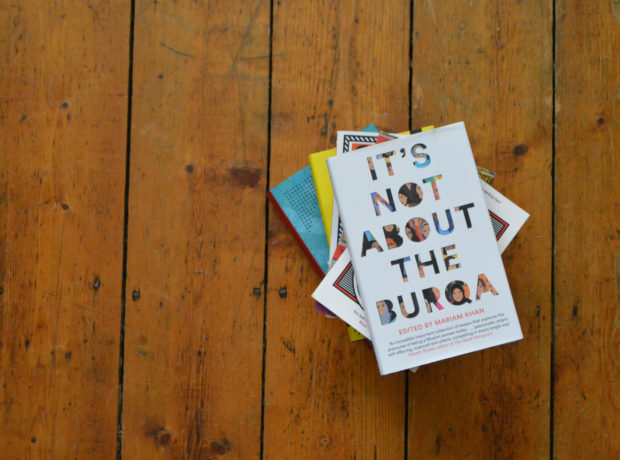 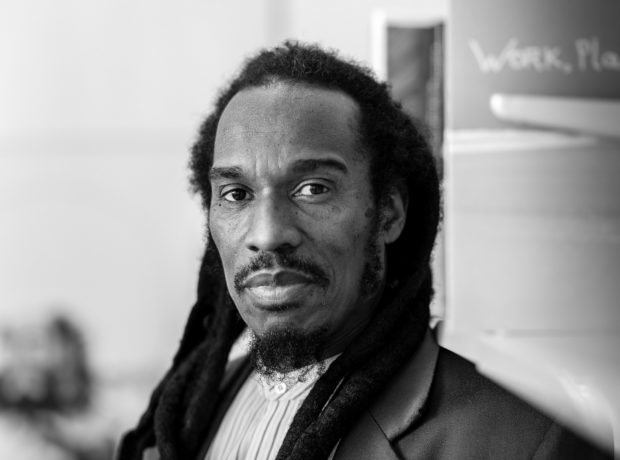 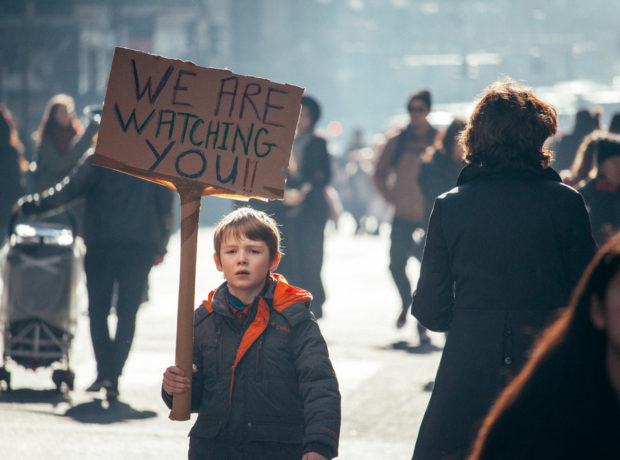