In the summer of 2015, I completed a 6 week internship in Mississippi, one of the most southern states of America. My job was to support and shadow attorneys on the front line of American criminal justice, working as a volunteer for Warwick University’s Death Penalty Project at the Office of State Capital Defence. There, I researched cases, attended court and met clients on death row. During my internship, I kept a diary. Re-reading it now I can see how that experience has been life-changing.

I had never entered a prison before, let alone visited death row. I was warned that it could be a shocking environment with countless CCTV cameras, barbed wire fences and security checks. But my memory now is of uniform greyness; grey walls, grey floor, grey furniture, even grey guard uniforms. It came as a relief when finally I saw some colour, even if it was the orange jumpsuit of a man shackled on all limbs.

Whilst I was in the grey waiting room of death row, I hadn’t been scared. The truth was that I didn’t feel worthy of seeing these prisoners. I was merely a law student trailing around after a real lawyer. I would be nothing to him except a nosey foreigner. The feeling was so strong that when I first spoke to that man in the orange jumpsuit I apologised; I apologised for my being just another intern coming along to see death row as if it were some kind of human zoo.

But Jon, my first death row client, talking to me through a phone whilst sitting behind reinforced glass of the visiting booth, reassured me: that wasn’t how he saw me, he said. We ended up talking for more than an hour. We chatted about books, philosophy and travelling. He was clearly a very intelligent man who had travelled the world. He seemed genuinely interested in my life, where I had been, what I wanted to do with my life. As he held the phone to his ear, his free hand resting in the fall of the handcuffs, he spoke and listened with patience. His smile was like that of teacher, knowing but humble. It felt remarkably normal to sit and talk to him, despite the glass screen. So normal that I found myself discussing thoughts and feelings which I couldn’t have imagined sharing with any stranger. We talked about living a good life, and I wanted to say ‘I’m an atheist personally, but religion to some is important for a good life’ but I didn’t get to finish my sentence. Before I reached the end, he threw back his head, gave a broad smile and exclaimed “Finally! Someone else like me!” 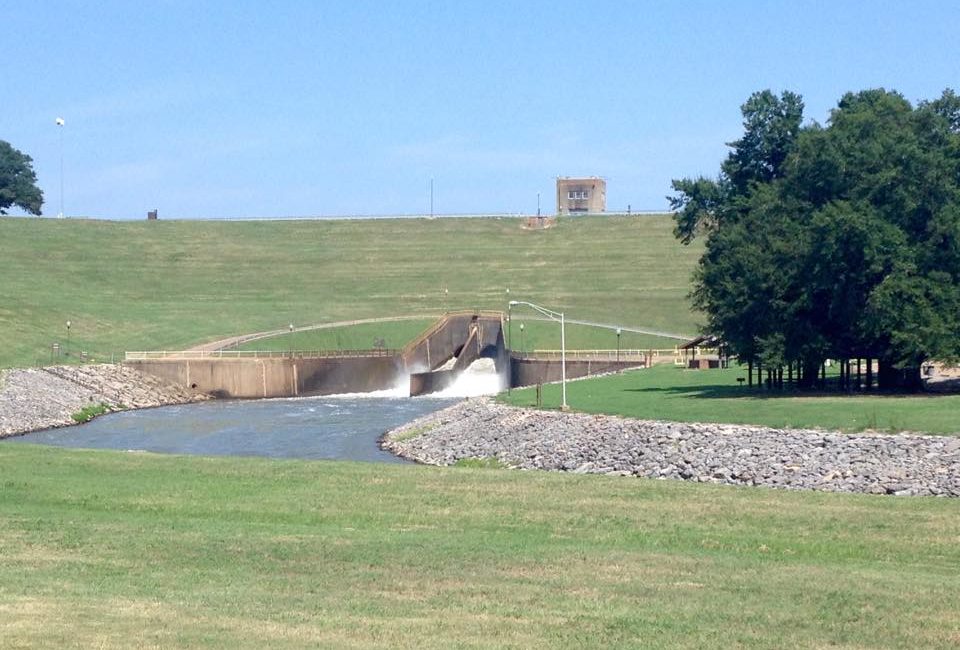 He then described how he tried to live every day in itself, finding something good in each day. Today’s good thing would be the visit from the attorney and me; yesterday’s was playing poker, even though he lost.

It felt remarkably normal to sit and talk to him, despite the glass screen

Inevitably, the conversation drifted towards his death sentence. I expected this to be taboo, but he encouraged me to ask questions. It was as if he’d come to terms with his situation, and now he wanted to help me understand it too. Then, as our time began to run out, he told me that in the 13 years he had been in prison, he had not wanted to talk to any of the interns. But he seemed to feel differently about me. I was interested in his life and him as a person.

Later that day I met a friend and inevitably talked about my experience. She said, “They might seem nice, but remember their crime.”

That comment was a turning point for me. I began to wonder if it would ever be possible to separate a person from their crimes, from their actions. Was there ever a point when who you are ceases to be defined by what you have done?

In the hope that I could gain some insight into Jon and others, and their place in prison, I asked the attorneys about their experiences. I read books on death row prisoners. I researched the cases of my clients. I did everything I could to find out more. My own conclusion surprised me. I found that I held great respect for death row inmates, though not without qualifications.

The assumption that people can change was the foundation of my view. I believed a person who was bad can become good. And equally, those who are good can become bad.

Countless studies and papers have investigated how it is possible for anyone to become a criminal. We so often think of criminals in a ‘them’ and ‘us’ dynamic. We imagine that criminals determine their own wrongdoing. Most likely, many do. But it is also luck whether we are or aren’t brought up in an environment where criminality is an everyday condition.

Their childhood is unimaginable to me, and I realised that their principles must have developed differently from my own

I found that in most of the death penalty cases I encountered, the inmate was abused from a young age throughout their life, often living in a poverty-stricken area, surrounded by drugs and crime. Their childhood is unimaginable to me, and I realised that their principles must have developed differently from my own. It was a fact brought home to me in one case where the client had his clothes taken as evidence. He asked later for the blood-stained shoes to be returned because they were the only pair he had. It wasn’t an isolated case. Another client asked repeatedly to be able to keep the clothes he was bought for his trial. They were the first set of nice clothes he had ever worn. The attorneys agreed, though they knew he would be unable to keep them in prison; they wanted him to have a last feeling of humanity before entering the system. 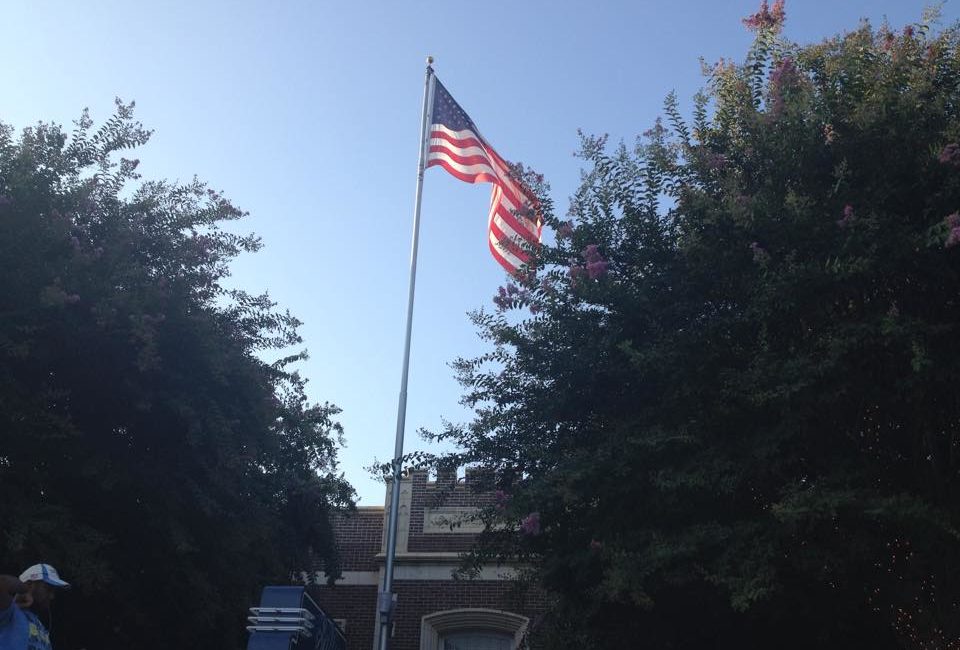 It may not then be surprising that these people become perpetrators, their behaviour conditioned by poverty, hardship and lifestyles not necessarily of their own making. What is surprising is their ability to change their lives around once in prison. Many of the inmates, whether through religion or other means, have come to appreciate the wrongness of their crime and do all they can to atone. As Bryan Stevenson, an American lawyer and social justice defender famous for advocating the rights of minority defendants within the criminal justice system, says “Each of us is more than the worst thing we’ve ever done”. The men I met on death row I thought to be testimony to this.

The Prospect of Reform

But can a person who has killed, who has committed a terrible, inhuman crime, really learn to reframe his moral compass? Surely learning how to become a good person after a lifetime of being taught and told that you are bad has to be difficult. It is even more demanding when living in prison, away from family, conducting ongoing legal battles and being locked inside a confined space for 23 hours a day. How can anyone learn a new language of morality in that environment?

Considering how tough it must be for these prisoners to turn their life around, I wonder why more isn’t done to reward these people, or at least to lessen their sanction. Against all odds, I sensed that they have become good people, whatever that can be allowed to mean in prison. It becomes a justice paradox: put the wrong doer in prison to learn from his mistakes and, when he reforms, teach him a lesson by keeping him in prison. By that point, endless retribution and punishment is the only purpose served.

Put the wrong doer in prison to learn from his mistakes and, when he reforms, teach him a lesson by keeping him in prison

More than anyone else, I saw this reality with Jon. Though I believed he was no longer more of a threat to society than I, and deeply regretted his actions, he remains sentenced to death. In the next year or so, Jon will be executed by lethal injection. He even volunteered himself as a guinea pig for the government when they begin trialling their new concoction of drugs. 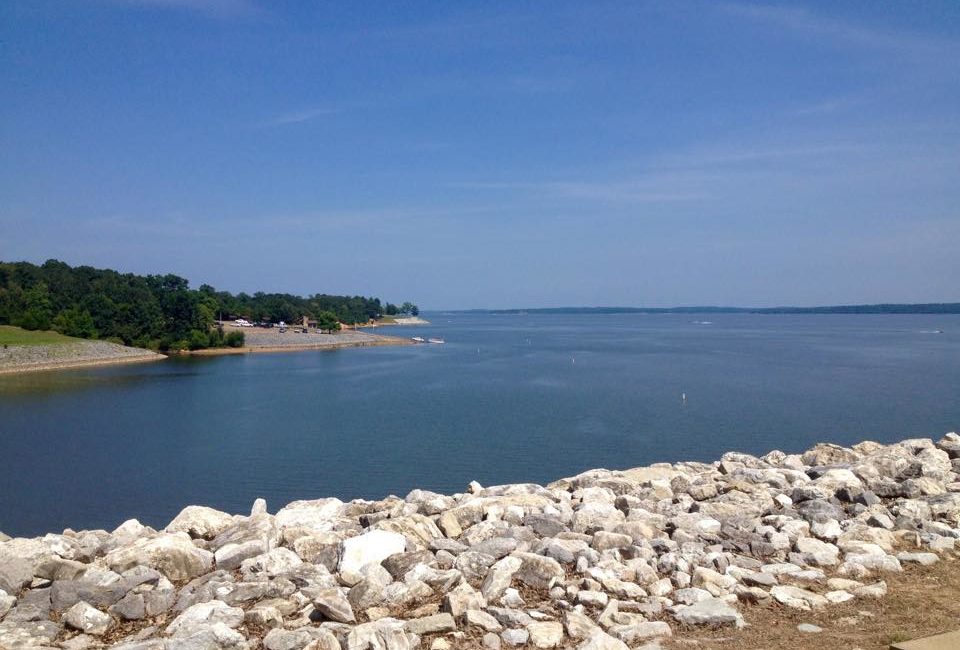 Of course I do not know the effects of Jon’s actions on the family and friends of his victim. I don’t know the extent of the harm he caused. And I don’t know whether they see his imprisonment and likely execution as a just punishment. But looking back now, I do think I was lucky to have meet Jon and others, to talk to them and see some of the goodness within them that their punishment will hide for ever. My expectation of meeting monsters was crushed. All I found were human beings.

Banner photo by Justin Masterson. Other photos by Victoria Potts. 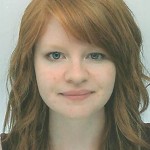