Marie Pillon reports on a symposium in Greenwich in December 2016 which investigated the role that public authorities can play in solving supply chain abuses through their buying power. She finds great opportunities, but also major challenges to overcome.

As I walked past Greenwich’s National Maritime Museum and caught a glimpse of the big sailing ships slowly swaying on the Thames, I thought that there could not be a better place in the UK to hold a symposium about global supply chains than the University of Greenwich in central London. The river was historically the main commercial link between England and the outside world, and has been crucial to making London the business city that it is today.

Commerce, in the UK and elsewhere, has always crossed national boundaries. But as globalisation has intensified, supply chains have grown and stretched to a point where it is difficult to trace exactly who is involved. Human rights violations may occur at one end of the chain without ever being known to the buyers on the other: as a consumer, can you be sure that your phone, your shoes, or your food has not been produced by children working 18 hours a day in awful conditions? It is almost impossible to answer ‘yes’ if you buy from big name brands.

I was aware of these issues as I entered the University’s Thames-side campus, but I had not fully realised that public buyers are just as important as private buyers when it comes to tackling abuses. The symposium at Greenwich was directed at issues of modern slavery, human trafficking and human rights risks in global supply chains. And it focused on what public authorities (such as governments, local authorities and universities) can do to tackle those issues through their purchasing decisions or ‘public procurement’ processes.

The symposium took place in a baroque building designed by Sir Christopher Wren at the end of the 17th century. It brought together academics, politicians, local authority, university, and national government representatives, as well as civil society organisations who are involved in setting up ethical procurement initiatives and monitoring supply chains.

It is only when the symposium started and I heard some of the figures that I realised how massive public procurement really is: in 2013, it accounted, on average, for 12% of the national GDP of OECD countries, and 29% of their public expenditure – this represents about £242 billion of expenditure in the UK alone, and $2.8 trillion in the United States in 2016, making the U.S. government the world’s greatest spender.

These colossal figures demonstrate the major opportunity offered by public procurement in encouraging corporations to respect human rights. And this opportunity has been seized by some local governments, as I found out from some of the speakers at the symposium. Nicole Vander Meulen, from the International Lab on Public Procurement and Human Rights, explained how the city of Madison, in Wisconsin, has adopted a policy that effectively requires all bidders for certain clothing contracts to disclose details (address, wages, workhours) about factories where the total value of goods to be produced under the contract amounts to more than $5,000 a year. This forces bidders to track what happens down their own supply chain and it allows the government to take working conditions of producers into account when awarding contracts.

In Europe, it has become clear that the Nordic countries are ahead on these issues. Anna Hagvall, from the Stockholm City Council, explained that the 21 Swedish county councils have worked collaboratively to address labour issues in their procurement processes since 2010. This has enabled them to better understand the information provided by companies about how workers are treated, jointly evaluate suppliers for compliance with their code of labour standards, and obtain assistance from third-parties to help the county councils determine whether or not there is breach of contract.

Alongside these success stories, the symposium also outlined some great challenges. David Foust from the Centro de Reflexión y Acción Laboral told his audience that the legal minimum wage in Mexico is four times inferior to the living wage, so what can public buyers do when they deal with companies operating in such environments? How can they insist that workers are paid properly and at the same time allow those companies to remain competitive?

Similar problems also exist on Greenwich’s doorstep. Faiza Rasheed from One Housing reported that if the British Government decided to pay the workers building the one million homes needed in London by 2020 the living wage, it would cost taxpayers £3 million more. She asked the audience: “How am I supposed to justify costing the government millions more than anticipated?”

At the heart of Faiza’s dilemma is that, although it is crucial to put concerns for fundamental rights at the centre of public procurement, public bodies must at the same time deal with instructions from government to reduce their costs to comply with ever-tighter budgets. So, how should procurers deal with these conflicting requirements?

Despite all the progressive messages, I found it interesting how little the words “human rights” were used during the day.

The response from many at the symposium was to call for a deep rethink of our public procurement system. If public bodies are to take the human rights impacts of partner companies seriously, such concerns need to be placed at the heart of the system and embedded in all procurement procedures. This is important for three reasons, clearly outlined throughout the symposium. First, it should not be left to individual public officials to make decisions about whether to prioritise costs or human rights concerns. Second, those public officials do not in any case have the time or resources to themselves assess the actual human rights impact of companies before awarding contracts, so they need to be working within a system where this is done already. Third, without a systemic approach, there is a danger that tackling human rights issues becomes a simple “box-ticking” exercise, where a few questions on tender applications are added or replaced. But even then some central questions remain to be answered. How will such a transformation happen in practice? How do we create the political will to pay for better human rights protections? With what resources? On whose watch?

Despite all the progressive messages, I found it interesting how little the words “human rights” were used during the day. The term “sustainability” seems to be much preferred to describe general environmental and social concerns. “Slavery” is now increasingly used for some extreme forms of labour abuse, and the Modern Slavery Act has increased the focus on slavery issues.

As Samah Abbasi from UNICEF remarked at the very end of the symposium, the choice of language matters. She called for the public sector to make specific references to human rights when working with businesses, lest such considerations be overlooked. For example, land grabs can involve very serious violations of a whole range of human rights, beyond slavery. Similarly, issues of discrimination at work have important impacts on targeted groups but would not be picked up by an approach that focused on ‘sustainability’.

It is of course impossible to come up with magic solutions which would allow for the embedding of human rights considerations in public procurement systems with no more charge to the taxpayer, all in one day. What the symposium did was to inspire us with examples of what some public officials are already doing, and to make us aware of the challenges that lie ahead. It also helped in fostering dialogue between non-governmental organisations (advancing human rights agendas) and procurers (sensitive to the issues at stake but aware of the practical challenges that they represent).

I walk away from the University of Greenwich inspired to see so many diverse actors coming together to think about solutions. But I am also thinking about the difficulties of seeing meaningful change happen. Instinctively, one may think that human rights would be more easily protected in the context of public procurement than in private business activities – but after listening to reports from individuals working on the ground, it is obvious that public bodies have as big a task as private actors in tackling supply chain abuses. At the same time, there are more and more of them who are committed to tackling the problems. 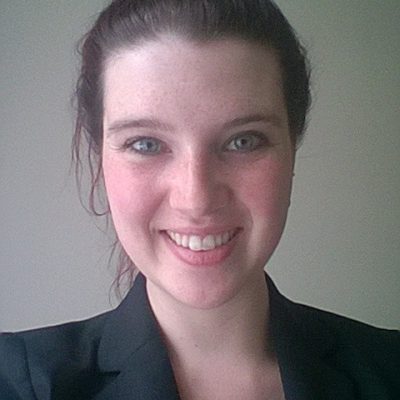 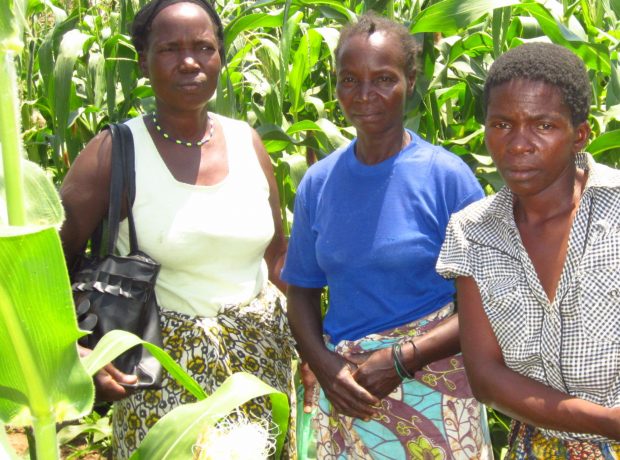 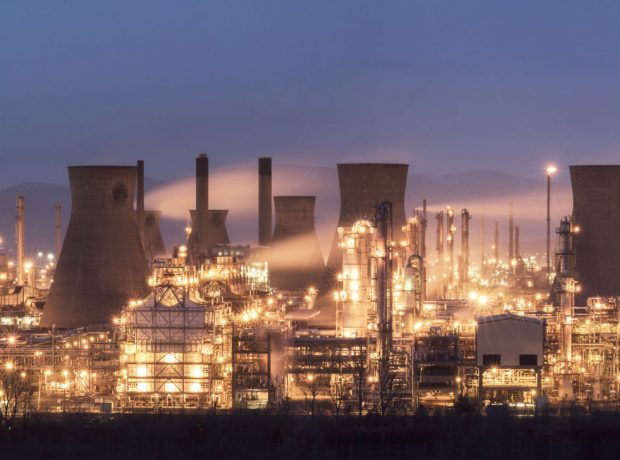 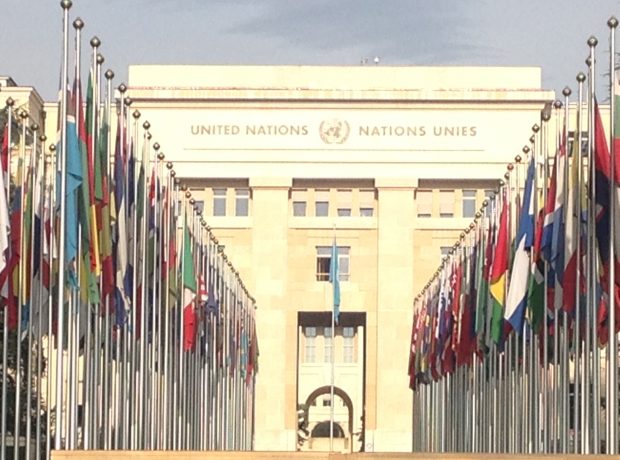