Deena Blacking, a member of Young Legal Aid Lawyers, argues that the government’s changes to legal aid funding have had a direct impact on the ability of young people hoping to enter the profession. Both the amount of work available and the rate at which it is paid have been squeezed, and legal aid firms and barristers’chambers are both recruiting and paying less. Add to this the rising cost of education and training, and the picture is bleak. As we move into the 21st century the legal aid profession is sadly becoming less accessible, particularly for those from less privileged backgrounds.

Choosing to pursue any professional qualification brings inevitable costs. In 2011, after studying an undergraduate degree in Ireland, I decided to re-enter tertiary education and pursue law. I consider myself lucky to have finished my degree in Ireland in the years before the global recession and the hike in student fees. Reflecting on the price I subsequently had to pay for my legal education, I do not have the same positive sentiments.

The two-year course, which was required for a career in law, will set you back anything from £14,000 to £27,000 depending on where you study. If you study in London as I did, then the Graduate Diploma in Law (GDL) – the one-year fast track graduate qualification for those without a law degree – costs on average £10,000. And the Bar Professional Training Course (for barristers) costs £17,000 at most London providers. The Legal Practice Course (for solicitors) is only a few thousand cheaper. Add to that the usual costs of living and books, and (for barristers) the rather unusual costs associated with the arcane practice of joining an Inns of Court, and you are faced with the daunting prospect of a very hefty debt before you have even started your career as a practicing lawyer.

For young people from poorer backgrounds, and even those of modest means, this may be a hurdle that they will never be able to overcome. For those who decide that it is worth the financial risk, the average person wishing to enter the legal profession now is likely to be looking at student debts of more than £40,000 for their undergraduate degree and then between £20,000 to £30,000 to obtain their professional qualifications.

When it comes to deciding whether or not to pursue a career in areas of law traditionally funded by legal aid, money rears its head again. When I say to people that I work in law, they often assume that all law is the same, from the wage you earn to the work you do. Life in legal aid at the junior end is about as similar to corporate law as finance is to the charity sector.

Attending the Oxford Law Fair as a representative for Young Legal Aid Lawyers last November, the dichotomy between the corporate law firms and the legal aid/non-profit sector was stark. Corporate firms offered young would-be lawyers a jaw-dropping range of expensive goodie bags. Meanwhile, at the Young Legal Aid Lawyers stand we simply could not compete on such terms; many of the students who approached lost interest when they saw that we had nothing free on offer. While I do not fault those young students for being attracted to the seductive offer made by those corporate firms, this experience exemplified the huge differences across areas in the profession and the difficulties faced in attracting talent to the legal aid sector.

Returning to education costs money. Corporate firms and chambers are also often willing to assist students to fund their legal education; for example, many city firms will pay the costs of the Legal Practitioners Course for solicitors. Legal aid firms and chambers are rarely able to offer comparable funding, if any at all. In fact, many of the chambers that practice criminal legal aid only offer trainee barristers the regulatory minimum salary of £12,000 per annum.

For those who choose legal aid, if they manage to fund their education, they still face the second major hurdle of securing employment. One result of the government changes to legal aid is that many specialist firms and chambers are experiencing financial struggles. The closure of Tooks last winter, a barristers chambers that was at the top of its field in human rights for several decades, is one example. In its final message to the public, the chambers said: “The dissolution of Chambers is the direct result of government policies on Legal Aid. The public service we provide is dependent on public funding. 90% of our work is publicly funded. The government policies led by Justice Secretary Chris Grayling are cumulatively devastating the provision of legal services and threatening the rule of law.”

The message was depressingly clear; even leading legal aid lawyers are not immune to the impact of austerity.

The direct impact of high entry costs and low wages

The uncertain economic future facing would-be legal aid lawyers is dispiriting. The combination of high entry costs and low wages will mean two things for those trying to come in at the very bottom of the pecking order.  Firstly, they may not even make it in because the economic situation is so dire. Secondly, if they do, it is unlikely that they will be paid a living wage. They will almost certainly struggle to repay any of their outstanding loans, certainly not in their initial years of practice.

In ‘One Step Forward, Two Steps Back’, a report on social mobility within the legal profession published by Young Legal Aid Lawyers in October 2013, we examine the impact of austerity as experienced by our members. One of the three key findings of the report was that high levels of debt combined with low salaries make legal aid work unsustainable for those from a lower socio-economic background: 50 per cent of those members surveyed earned between £10,000 and £20,000 per annum. The report concludes:

“Aspiring lawyers from diverse backgrounds are finding it harder than ever to forge a career in legal aid. The reasons why social mobility is particularly lacking in the legal aid sector include the lack of subsidized training opportunities, low salaries, and the almost ubiquitous requirement for entry-level candidates to have copious work experience in legal aid. The result is that those from low-income families cannot afford to become legal aid lawyers and the legal aid profession is therefore becoming less and less representative of the people it serves: those without means.”

It’s not rocket science. If we impose a high financial threshold on entrance (through education fees) and then cannot even promise a level of remuneration which allows a young legal aid lawyer to survive – never mind repay their debts – we are immediately excluding a huge pool of potentially talented individuals from the profession.

The long-term effects of austerity on young legal aid lawyers

As a young person attempting to forge a career in legal aid profession, there are moments when I question the path I have chosen. Sometimes these arise when I am applying for pupilage and I have to ask myself the question, ‘Could I manage in London on a salary of £12K?’ Other times, the moment of doubt is inspired by something much less obvious, such as the feeling of despair while standing in front of a display in the supermarket and weighing up whether I can justify purchasing a particular ‘luxury’grocery item. While these moments of doubt vary in intensity and origin, they are unfortunately united by the common theme of money and affordability.

The government’s austerity programme is unforgiving and undiscerning in its impact on young people entering the job market, and the legal aid profession is not alone in feeling its effects. Nonetheless, as more and more young people considering the legal aid profession have to ask themselves these questions, it seems that the austerity programme is tipping the balance to a point where there are not going to be enough young people available or willing to sustain the profession and continue the essential work of providing legal representation to those who could not otherwise afford it.

Legal aid lawyers enter the profession because they are committed to the principles of access to justice and fairness. When I speak to lawyers who work in areas of law that have traditionally been funded by legal aid, they will often say that it is not a career but a vocation because, in simple terms, they do it for the love of the work, despite the low levels of remuneration and the impact this has on their overall quality of life.

At the Oxford Law Fair, we may have failed to attract the same attention as the Freshfields free candy, but we did meet a handful of young students who actively sought us out and demonstrated a real interest in working in the legal aid sector. While this shows that there continue to be people interested in this ‘vocation’, we must seriously question what kind of future awaits them in a transformed legal aid landscape.

Will they eventually lose interest in the profession, just as those students drifted over to the corporate firm stands after speaking with us? Cuts have been inevitable since the recession in 2008, but to what extent must they be tolerated in the legal aid sector? What will be the long-term impact on the profession? The government should be concerned because this is not just about young people from all backgrounds accessing jobs; it is also directly impacting on access to justice for the most financially vulnerable members of our society. 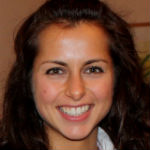 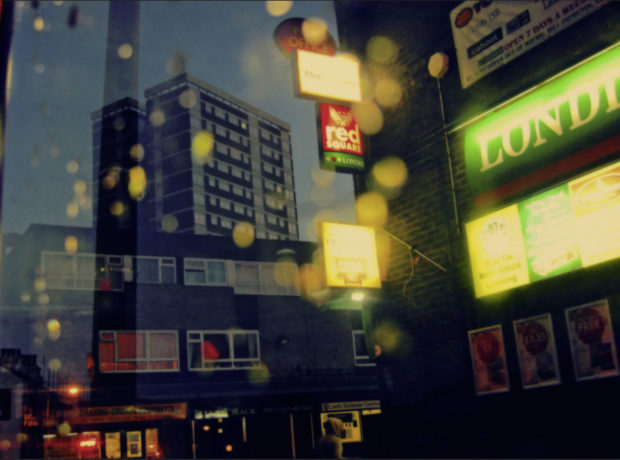 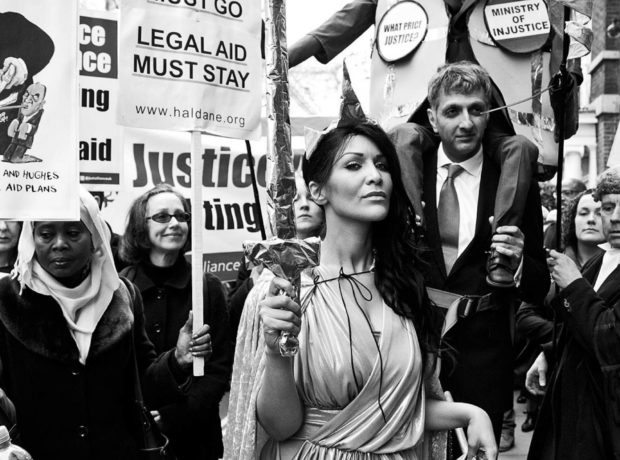