A damning new HM Inspectorate for Prisons report on Morton Hall Immigration Removal Centre has raised fresh questions about the British asylum and immigration regime. Clare Sambrook of Shine a Light reports on the detail of the inspection, including the continued detention of children for immigration purposes in a prison setting.

A child was held for 151 days in a dangerous and prison-like UK immigration removal centre among adult men.

Other children were held for 12 days and 36 days at Morton Hall, where staff had failed to put a convicted child abuser on their list of detainees who might pose a risk to children. Some children were detained for long periods while local authorities argued over who was responsible for assessing their age.

The details emerged in March in a report by HM Inspectorate of Prisons, who paid a surprise visit to Morton Hall immigration removal centre near Lincoln last November.

Procedures for safeguarding children who visited the centre were “not properly implemented”.

“In theory visits staff were made aware of detainees who posed a risk to children,” the inspectors wrote, “but one staff member could not tell us which detainees posed a risk. A detainee with convictions for offences against children and who had been held at the centre for several months was only added to the list during our inspection.”

(I have documented instances of the UK immigration detention authorities’ careless approach to child protection).

Nearly half the detainees told the inspectors they felt depressed or suicidal on arriving at Morton Hall. Incidents of self-harm had tripled since the inspectors’ last visit in March 2013, and there’d been one self-inflicted death.

During 2016 four detainees had narrowly escaped fatal or serious injuries as a result of tying ligatures.

From May to October 2016 there’d been 16 incidents where detainees had set fire to their cells or to communal areas.

Despite all this Morton Hall had no strategy for reducing self-harm.

Too many detainees were held for prolonged periods, the inspectors said. “There was a tense atmosphere on most residential units and many detainees, especially those detained for the longest periods, were extremely frustrated. Many cited the uncertainty of their immigration cases and the prison-like environment.”

Thirty-one men had been held for more than a year, including three held for two years.

Others were repeatedly bounced in and out of detention. Two men had each been detained on three separate occasions, spending more than three years each at Morton Hall.

The inspectors found “inefficient” case work by the Home Office — errors, omissions, inertia: “Material facts supporting release were omitted from one detention review. There was inertia by Home Office caseworkers in referring this same case for release; senior managers repeatedly said a release referral should be considered yet none was made.”

In another case the department took seven months to decide on an asylum application.

Immigration removal centres are not supposed to be prisons. “Although this was a custodial establishment, we were mindful that detainees were not held because they had been charged with a criminal offence and had not been detained through normal judicial processes,” the inspectors wrote.

Morton Hall is a former prison run by the Prison Service for the Home Office.

Detention centre rules required “a relaxed regime” with “as much freedom of movement and association as possible consistent with maintaining a safe and secure environment”.

Instead, at Morton Hall inspectors found a prison, with razor wire fences, batons drawn, a punitive “rewards system”, and men locked up overnight.

“Inappropriate” use of force

In the six months before the inspection, there had been 125 incidents where force was used against detainees, much higher than in the similar period four years ago.

Batons had been drawn on five occasions in the previous six months. Inspectors said the available evidence did not show that these occurrences had been necessary or effective. They said: “Batons are not carried in most IRCs and this equipment is inappropriate for an immigration detainee population.”

In defiance of inspectors’ recommendation four years ago: “Many detainees were still being transferred in the early hours of the morning, often to and from other immigration removal centres.”

During September and October 2016, “there were 173 arrivals and 31 discharges from the centre between 10pm and 6am.”

Some men were woken at 4.30am to be told they were leaving the centre at 6am. Inspectors called that “unacceptable”.

The prison practice of locking men up overnight persisted regardless of inspectors’ objection four years ago — and despite evidence that it had contributed to a young man’s death at Morton Hall.

Rubel Ahmed was found hanging in his cell on 5 September 2014. He was 26 years old. Morton Hall’s Centre Manager accepted in her evidence to the inquest into his death that locking detainees in their rooms was dangerous and that there were lessons to be learned from Rubel’s death.

In August 2015 Coroner Stuart Fisher warned: “In my opinion there is a risk that future deaths will occur unless action is taken.”

This article was first published on Shine a Light, an investigate project that publishes first on openDemocracy. 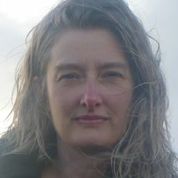 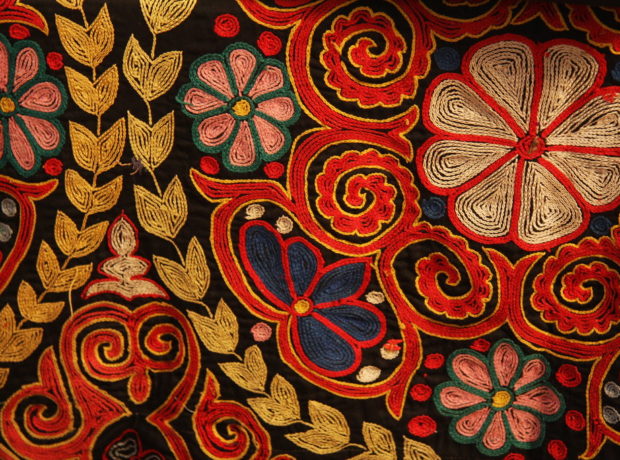 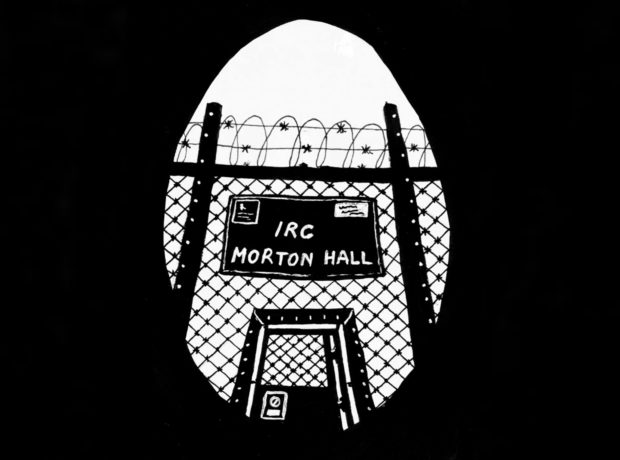 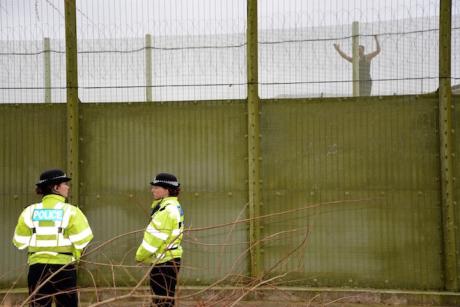