Climate change, extreme weather, and diminishing natural resources are forcing millions of the poorest and most vulnerable to flee their homes in the wake of mass destruction, growing social and political instability, and conflict. Steve Trent of the Environmental Justice Foundation presents a video calling for the urgent global protection of climate refugees.

As climate change takes hold, extreme weather, diminishing natural resources, and rising costs of inaction are leaving the poorest and most vulnerable of our society at risk, with many forced to flee their homes in the wake of mass destruction, growing social and political instability, and conflict. The Environmental Justice Foundation (ejfoundation.org) believes climate change is both an environmental and human rights issue, and their Climate Campaign aims to secure international protection for the world’s growing population of climate refugees.

We went home [after the cyclone had passed] and saw that there was nothing left. There wasn’t a single house that you could live in… All the mud houses, clay houses were completely gone. – Ataur Rahman, former resident of Patuakhali, Bangladesh

But for millions of people around the world, the security that home offers – the comforting feeling of being able to shut the door to the world – has been stripped away because of the effects of climate change.

What would you do if your home disappeared? If the place you felt safest was engulfed by the ocean? Or torn apart by a cyclone? Or if the place you call home was slowly but surely becoming uninhabitable due to heat waves or drought?

For millions of people this is already a reality, and as climate change impacts take hold, millions more will be forced to flee their homes, leaving behind their communities, their identity.

Whether through natural disasters, environmental degradation, sea-level rise or conflict over resources, climate change is already, both directly and indirectly, forcing people to flee from their homes in ever-greater numbers. Since 2008, an average of 21.5 million people were displaced each year by weather-related hazards. That’s the equivalent of 58,900 people every day or 41 people every minute.

I am not sure how many families left the village, but a lot of them have done so. I may not return to the village. I have no place to live in. The house is not safe. There will be more floods in the future. – Haowa Begum, resident of Tupera Taltola slum, Khulna, Bangladesh

And it’s the poorest and most vulnerable that are impacted the most by these natural disasters. Since 2008, 95% of displacement has happened in developing countries.

Poverty, unequal access to resources and increased competition in a world facing rapid population growth, compounded with a lack of public policy to help these poor communities, have left many with no choice but to use migration as their only ‘climate adaptation strategy’.

And not only are these communities left fleeing their homes – often to never return – but without the economic and social clout of richer communities, they are also hardest hit by displacement.

Take the case of the Small Island Developing States (SIDS), such as Tuvalu, Vanuatu, Micronesia and Kiribati. In 2015 alone, disasters forced around one-quarter of Vanuatu’s population to flee their homes; 166,000 people from across 22 of the country’s islands needed assistance, including 65,000 people left internally displaced and in need of emergency shelter.

My brother and my father were in a boat. When the cyclone came the boat was destroyed. My father was an old man, he couldn’t really swim. In the morning, my brother swam back and told us that he couldn’t find our father. My husband and my brother went looking for him and after three days they found his body, floating in a pond quite far from here. – Rexona, resident of Sarankhola, Bangladesh

Internationally, there is a growing understanding of climate change and its impacts on human lives. But this is not enough.

At Environmental Justice Foundation (EJF) we are working tirelessly for the global protection of climate refugees, and are calling for a United Nations Special Rapporteur on Human Rights and Climate Change. The Rapporteur would examine issues surrounding climate change and human mobility – focusing on the most disadvantaged and vulnerable populations within and across countries. Such a high profile, leadership role would work in partnership with relevant UN agencies and report directly to the UN Human Rights Council and the General Assembly offering recommendations to Governments, the UN and other stakeholders.

Climate change is not waiting. It is happening now, and people are being displaced by its consequences every single day. Their plight must be heard, and protection for climate refugees must be ensured at the national, regional and global level.

We must move from talk to action and we must do so today; for climate refugees tomorrow is often too late. 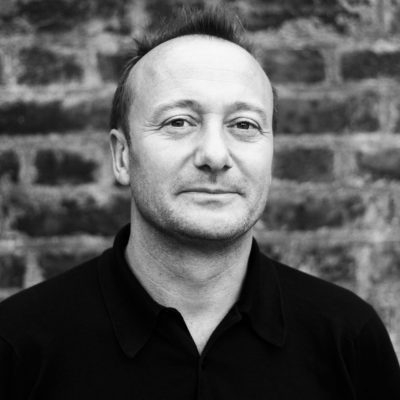 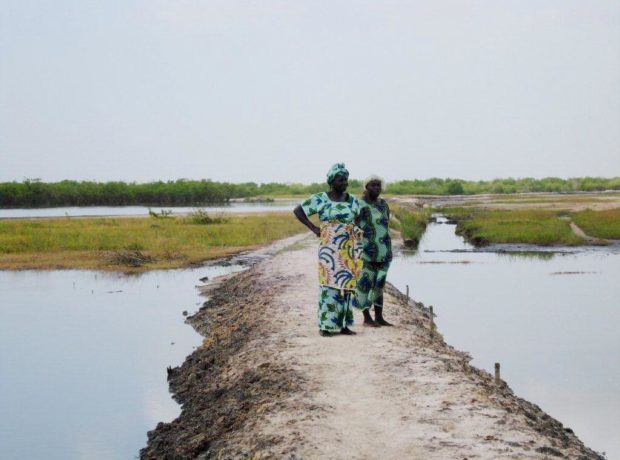 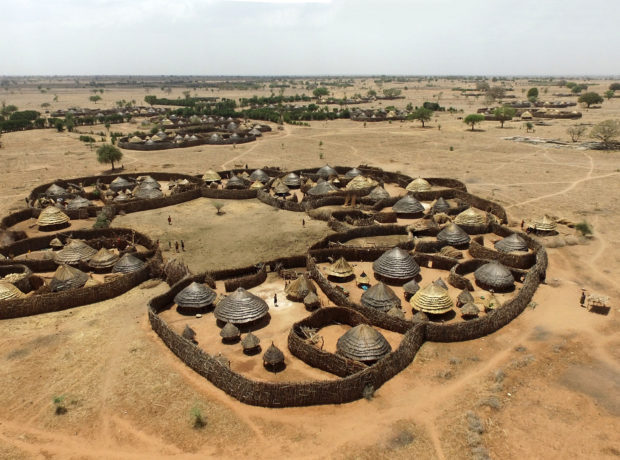 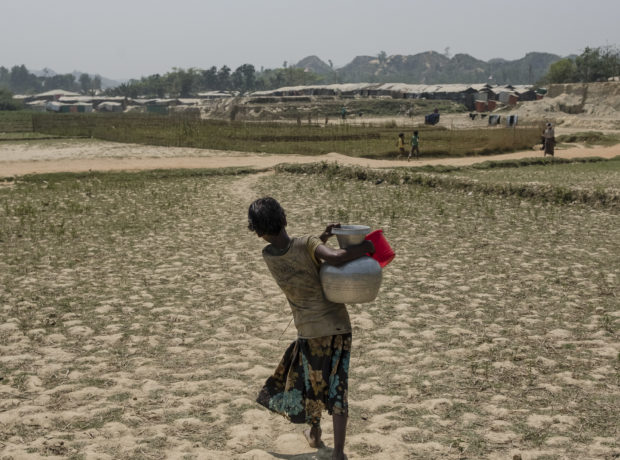