Elections are always an exciting political moment and this one has been particularly special. It was the first free and open election in Myanmar in twenty-five years – and not only open for the people of Myanmar, but for foreigners too.

Unlike 1990, when foreign journalists had to watch events unfold from the heady proximity of Bangkok, this weekend more than a thousand foreign correspondents were accredited. Those of us not fortunate enough to be in Myanmar have been able to follow their tweets, blogs and broadcasts and watch events unfold in real time (give or take the odd electricity-blackout-imposed silence). Results have been filtering out slowly over the past two days. At this point, of 121 seats announced, 107 have been won by the National League for Democracy. It’s a remarkable result, though the NLD rout may not be total. There are many seats still to announce and it’s possible that the NLD’s share of the vote will be diluted in the ethnic states, where many more people are likely to vote for ethnic parties. Nevertheless, all indications are for an NLD victory.

Sunday’s day of voting passed off peacefully – euphorically, if the photos are to be believed – and the process has been praised by Ban Ki-Moon, by European and American election observers, by Association of Southeast Asian Nations (ASEAN) observers, and by the Thai military government. But the theatre and excitement of the day shouldn’t obscure the reality of these elections and their capacity to transform the balance of power in Myanmar. Given the number of international observers present, it would have been surprising if there had been extensive intimidation or harassment of voters.

On the other hand, such crude tactics aren’t really necessary, because the military had already taken measures to protect its position. They didn’t need to stuff ballots, because they had rigged the rules.

The military had already taken measures to protect its position. It didn’t need to stuff ballots

The past few years in Myanmar’s politics have been an object lesson in how to legitimise a military regime. Nobody pretends that the 2008 Constitution was genuinely adopted by the people of Burma, yet the election was conducted entirely according to its terms – and those terms benefit the military. A quarter of seats in both the upper and lower house of parliament are not elected but given directly by the military to serving military officers. As a result, the NLD needed two-thirds of the popular vote to secure an overall majority in the Parliament, where the military-aligned USDP would have needed only one-third. (One fact in the minds of the Constitution-drafters may have been that in 1990 – always characterised as an NLD ‘landslide’ – the NLD polled just under 60 per cent of the vote). Furthermore, the military retains control over the Home Ministry, Border Affairs and Security Portfolios, and the Defence Services Commander-in-Chief has a constitutional right to take over the government. Any change to these Constitutional provisions requires approval from more than 75 per cent of MPs (i.e. universal approval from elected MPs plus at least some military appointees). The seriousness of these provisions was evident in June, when a proposal to reduce the required majority to 70 per cent failed – because it could not reach the required 75 per cent majority. The body charged with overseeing the fairness of the election, the Union Election Commission, was personally selected by the President and is chaired by a former military General.

The election passed peacefully but the campaign was far from clean. Millions of people were disenfranchised, including more than 700,000 holders of ‘Temporary Registration Certificates’ that were cancelled in April, the residents of 600 village tracts in Kachin State and Karen State that were mysteriously struck off the voter lists last month, and an unknown number of people who were victims of voting list errors. To this list we can add millions of migrant workers and refugees outside the country who were unable to access advance voting, and several hundred thousand internally displaced people inside Myanmar who were unable to get on voter lists. The Election Commission disqualified nearly 90 candidates from standing in the elections. Many were Muslim, including around 30 Rohingya. They were disqualified for failing to provide proof of citizenship even though several had stood as candidates in the 2010 election – and three were actually sitting MPs.

The Election Commission disqualified nearly 90 candidates from standing in the elections. Many were Muslim, including around 30 Rohingya

Is it possible to look at all these problems and say that the NLD will really be in charge, even if they have ostensibly won the election? Democracy might be the only game in town in Myanmar right now, but it’s a game with custom-made rules, and they only favour one side. These flaws and limitations have been pointed out repeatedly, and yet somehow they have also come to be accepted. Several commentators are now saying that the appropriate benchmark is not “free and fair”, but something rather less demanding: “credible”. This includes the chief of the European election observer mission, who has claimed that free and fair is a “simplistic” label and instead praised the election as “credible”, “transparent” and overwhelmingly successful.

Now, after the euphoria of elections, comes the work of governing.

Even if the National League for Democracy has indeed won the elections, even if it has won a Parliamentary majority, it faces a daunting task. An immediate problem is the tricky transition period between now and January 2016, when the new parliament takes its seats. There is also the problem of selecting a President, a task that will take place after January. Three candidates will be nominated – one by elected members of the lower house, one by elected members of the upper house and one by the military – and a vote by all MPs will decide the President. At the moment, we know nothing about who the NLD will nominate, though we do know that it cannot be Aung San Suu Kyi (who is barred from the position under the terms of the 2008 Constitution).

A second huge issue that lies ahead is the peace process with ethnic armed groups. A ceasefire was signed last month with eight groups, but less than two weeks after the Karen National Union and KNLA signed the ceasefire agreement, there were complaints of new mobilisation of Burma Army troops in KNU controlled areas. The Burma Army also remains at war in other regions of the country, including Kachin State, where more than 120,000 people displaced by conflict are living in IDP camps. Those camps have existed for several years, but humanitarian access has been denied by the current Government. How will the NLD approach these situations? Myanmar’s ethnic groups have very little trust in the government, for long-standing and justifiable reasons. The NLD’s approach to ethnic diversity may be a crucial factor in its governance success, and in the future stability of Myanmar. I wish them the very best of luck. They may need it.

For in-depth analysis of Myanmar’s election and its limitations see Alternative Asean Network on Burma  http://www.altsean.org/index.php 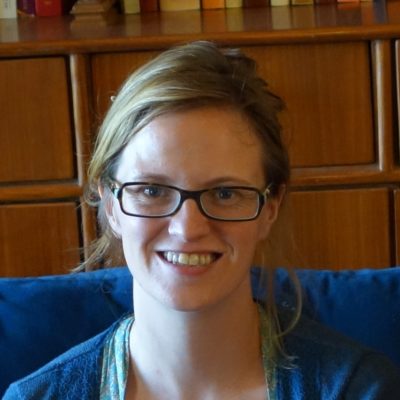 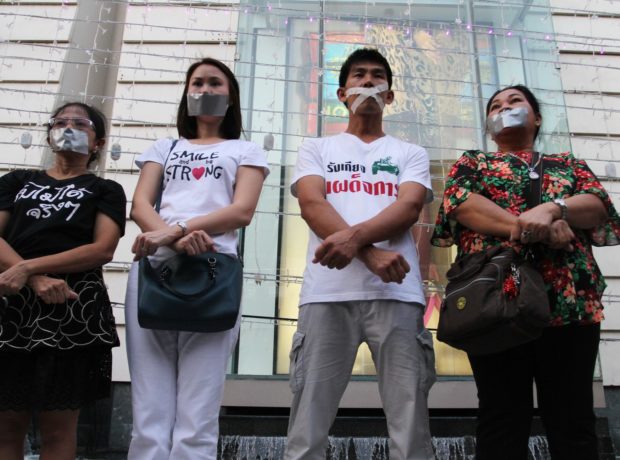 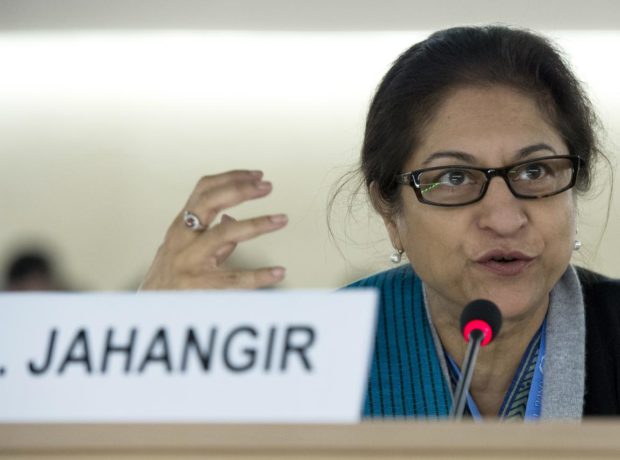 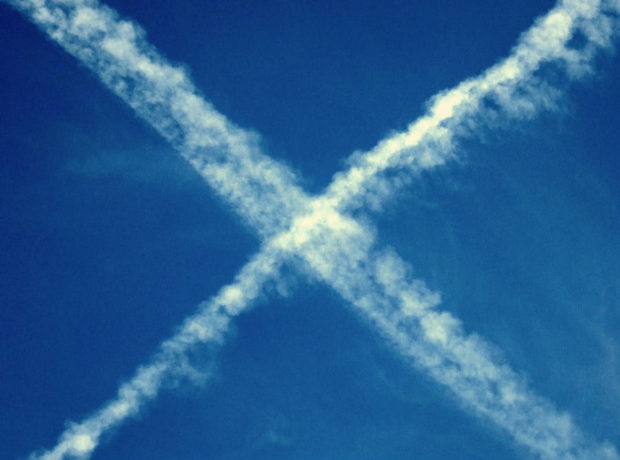