There’s something fascinating about the leaders who symbolise momentous protests: Emmeline Pankhurst pushing for women’s voting rights with the suffragettes, Gandhi leading the independence movement in India, Rosa Parks refusing to give up her bus seat in 1955 and launching the Montgomery Bus Boycott that advanced the US Civil Rights movement, Martin Luther King Jr leading the March on Washington in 1963, Nelson Mandela and the ANC overcoming Apartheid in South Africa, and Aung San Suu Kyi enduring close to 20 years of house arrest in the ongoing democracy movement in Myanmar/Burma.

There are also many lone protesters who cause political earthquakes and who stand apart from large movements like Edward Snowden, Cindy Sheehan, and Ai Weiwei.

To answer this question, let’s first nail down the terms right and protest.

A right to act gives us a protected sphere of autonomy and liberty of action with which interference by others is justifiably restricted and of which positive protection by others may justifiably be expected. Our rights of conduct protect our fundamental interests in having control over certain domains of our lives.

A protest, as defined by the Oxford English Dictionary, is an act or declaration that expresses an (emphatic) objection against a policy or course of action, typically by means of a public demonstration. Protests differ from clandestine acts of disobedience. The nurse who decides surreptitiously not to administer a blood transfusion for religious or other reasons does not engage in a protest if she makes no declaration of her objection and merely hopes the lack of treatment will go unnoticed. By contrast, if she were to protest the order, then her act would be visible and open to judgment. Protesters can act anonymously, but they do so with forward-looking, communicative aims to change others’ views and conduct.

The moral right to civil disobedience can be defended on humanistic grounds of respect for our dignity and agency as reasoning, feeling beings who are capable of forming deep moral commitments

The moral right to civil disobedience can be defended on humanistic grounds of respect for our dignity and agency as reasoning, feeling beings who are capable of forming deep moral commitments. Such respect involves recognising that having deep moral commitments is an essentially non-evasive and communicative enterprise. When we believe in something deeply we don’t try to evade the costs of holding that belief by acting surreptitiously to save our own skin. Rather, we are willing to bear the costs of holding our belief, and seek to engage others in dialogue about its merits to persuade them that it’s credible.

Society and the law place undue pressure on us when they require us always to privilege the law before our deep moral commitments. They also place undue pressure on us when they tolerate only our non-communicative, private disobedience in support of our commitments. To respect us as expressive beings, society and the law must tolerate, where possible, our engagement in constrained, communicative breaches of law – civil disobedience – in defence of our deepest moral beliefs.

The most contentious form of the right to protest is the moral right to use radical measures such as serious violence, terrorisation, and revolutionary action in defence of a cause. These kinds of protest can be defended as a moral right only in the most exigent circumstances, where people face existential threat, crushing oppression, or ongoing brutality. What is interesting is that, although some of the revered protesters noted at the outset, including the suffragettes and Nelson Mandela and the ANC, did resort to violence to push against oppression, most of these famous protesters staunchly refused to use violence and were nonetheless victorious. Gandhi, Martin Luther King Jr, and Aung San Suu Kyi all embraced a comprehensively loving, non-violent approach to their protests, and in doing so showed that the power of protest lies principally in powerful ideas rather than force. It is that kind of protest which has the best claim to the protection of rights. 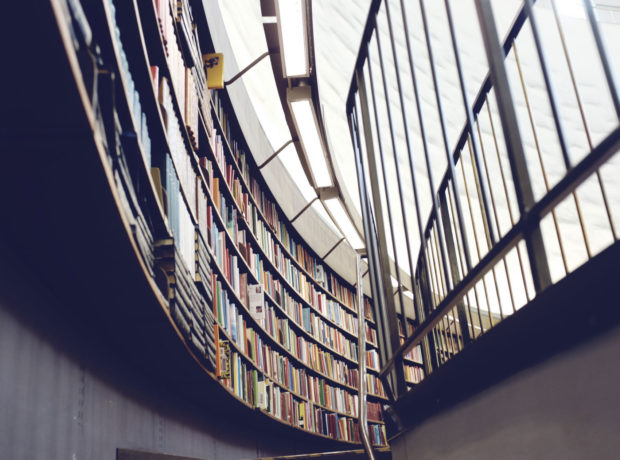 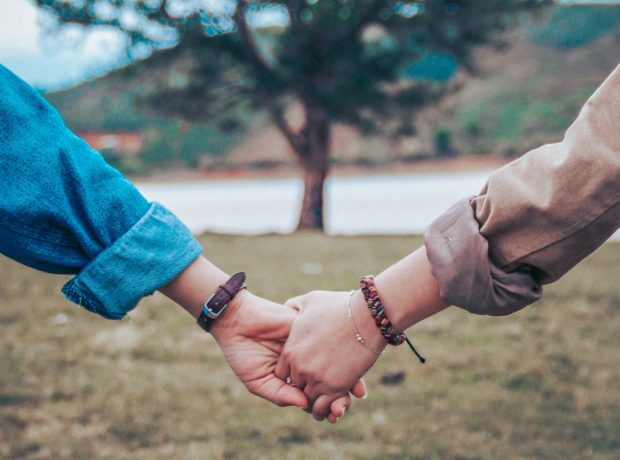