Why, in our democracy, is there so little appetite for proper public scrutiny? (Day 3 of our 7 day series) This article was first published in Open Democracy. Day 2: A drowned boy, an apology, an attack on ‘activist, left-wing human rights lawyers’ is available here.

Yesterday we told the story of a young Iraqi teenager who drowned after being forced into a river by British soldiers. His death wasn’t an isolated incident.

Some had hoped the Chilcot Report might provide answers.

The UK government, politicians and campaigners fume at the alleged misconduct by lawyers representing people making allegations of abuse, and what they see as the disrespect shown for the British Army and its heroic servants. They want an end to all legal processes.

But others argue that there has been a failure at the heart of government to get to the bottom of a scandal and that deaths like that of Ahmed Ali and the alleged ill-treatment of hundreds more must be investigated along with any sanctioned system of abuse.

Who should be believed?

Some had hoped the Chilcot Report might provide answers. But the Iraq Inquiry chaired by Sir John Chilcot considered its mandate to be restricted and was never minded to assess allegations of the systematic abuse or unlawful killing of Iraqi civilians by UK forces.

Chilcot noted in his report, finally delivered in July 2016 after years of consideration, that criminal investigations were on-going at the time of his hearings, that there had been two public inquiries into specific cases of abuse (Baha Mousa and Al Sweady), that lessons about detention and interrogation had already been learned, and that any further investigation by his inquiry might overlap and perhaps prejudice these processes.

Questions of systemic abuse were therefore not his concern.

Even so, the report did say how poor the preparations had been for the transition from invading army to occupying force. On the predictable lawlessness that followed the invasion, Chilcot wrote: “Faced with widespread looting after the invasion, and without instructions, UK commanders had to make their own judgements about what to do.”

The Inquiry heard from Brigadier Graham Binns that, “the best way to stop looting was just to get to a point where there was nothing left to loot”. The case of Ahmed Ali suggests other more abusive tactics were used too. Chilcot acknowledged none of this.

Some of the most disturbing testimony did not make its way into the final report. Kevin Hurley, once Detective Chief Superintendent of the Metropolitan Police, and a senior member of the Territorial Army, served two terms in Iraq between 2003 and 2004. He gave a statement to the Inquiry about his experiences in Camp Bucca, a detention centre outside Basra.

Some had hoped the Chilcot Report might provide answers.

Hurley said about 7000 prisoners were held “in a dozen barbed wire enclosures… set up in the middle of the desert” with “no running water or sewerage provision. Poisonous snakes and rats were everywhere.”

The camp was run by the US military but the British had an interrogation centre there too. Hurley said that those in charge “had almost no idea why many of the prisoners were in custody.”

There were young children amongst them, 10 or 11 years old. “At one stage,” Hurley said, “I had to intervene to have these children properly cared for. On a number of occasions I spoke with UK officers about the insensitive and arrogant way they dealt with prisoners. I had a pointed discussion with a barrister in the UK Army Legal Services who had been particularly rude and bigoted in the treatment of detainees.”

Hurley’s final assessment as “a career policeman with many years of senior investigative experience” was disappointment at “how little thought had been given to the issues of prisoner management in terms of provision of basic rights, dignity and influencing their decision whether to talk to us.”

None of this inspired Chilcot to look further.

Does the Chilcot Inquiry’s inability or unwillingness to consider the Iraq allegations mirror a longstanding wilful political blindness?

The multiple claims of abuse in detention and unlawful killing haven’t attracted the recent attention of Members of Parliament from any party. No politician has campaigned for the truth to be publicly scrutinised.

For the past 13 years the story has developed only because legal challenges and judgments (like those resulting from actions brought by Public Interest Lawyers and those heard by Sir George Newman), have forced accounts of illegal military action into the headlines.

Even then the response has been restricted to one of ‘outrage’ at a specific crime, such as the killing of Baha Mousa or the drowning of Ahmed Ali. Successive governments have failed to grapple with the nature and scale of allegations, resisting calls for an overarching public inquiry into the possibility that systems of abuse had been allowed to develop or perhaps even ordered.

Nor has the Labour Party, as official opposition since it lost power in 2010, challenged the government line.

On 24 September, in an exclusive interview with the Sunday Telegraph Tony Blair said the Iraq Historic Allegations Team was a mistake. “I do not think this process should ever have been put in place,” he said. “I am very sorry that our soldiers and their families have been put through this ordeal.”

Asked to comment, Jeremy Corbyn, who had just been elected Labour leader that same day, gave a curiously mildresponse. “There has to be a recognition that we’ve signed up to international law on the behaviour of troops,” Corbyn said, “so I think there has to be investigations. Saying never to prosecute, I think, would be a step too far.”

Nor has the Labour Party, as official opposition since it lost power in 2010, challenged the government line.

No mainstream political party and no prominent politician is fighting publicly to reveal whether the accumulated evidence indicates failures of policy or represents an unconnected sequence of criminal actions by a tiny minority of rogue soldiers. Only when MPs (mostly Conservatives) have sought to condemn the lawyers and call for on-going criminal inquiries against British troops to be wound up, has any particular political interest been evident.

Why is this so?

Tomorrow: In the beginning. What happened when the British invasion turned into occupation. 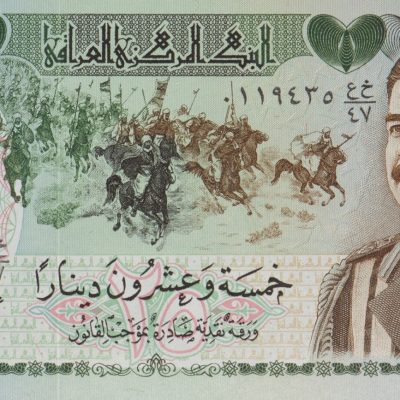 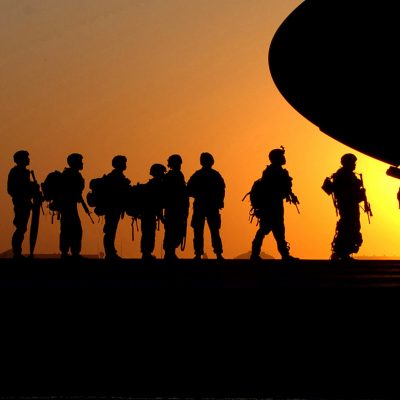 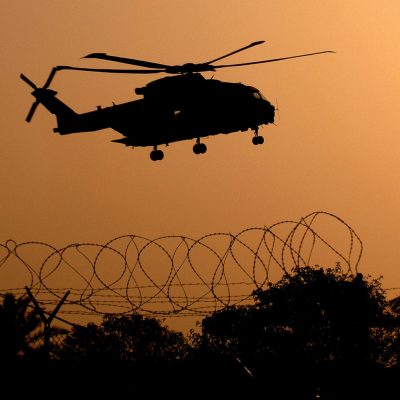