In 2011, I was invited to make an art project for the 12th edition of Premio Cairo Art Competition taking place at Museo della Permanente in Milan. Being born in Belgrade in the former Yugoslavia, now Serbia, where I grew up before moving to Italy for studies, I looked for a topic which could interweave my background with my place of residence at the time, and to underline my specific position as an artist who had been shaped by the two geographical and social contexts.

Around the time of the competition, the Italian media was dealing with a series of protests organized in the south of the country due to the closure of one of the FIAT plants. There was a strong feeling of betrayal as the public saw that FIAT the national car magnate which had been always been supported and financed by the state, had been recently expanding its facilities by  investing in  the East European low cost labor market – in this case Serbia – and acquiring the local Serbian car manufacturer Zastava.

Like others coming from the territory of ex-Yugoslavia, I was familiar with the unfortunate story of the once state-owned Zastava (flag in Serbian). Founded just after the Second World War and originally called “Crvena Zastava” (red flag), the factory made cars that were considered a major industry product of the former communist state and which contributed, both in a historic and a symbolic way, to the creation of an ‘authentic’ national identity of the Yugoslav nation (despite mostly using the designs of foreign car models, including FIAT’s). These cars represented something of a collective “mechanical dream” which was, in accordance to the paradoxes of the system that produced them, synonymous with the 20th century progressive West and the capitalist consumer-driven society where they were even exported during Zastava’s golden years.

The image of the socialist society changed dramatically

With the breaking apart of Yugoslavia in the 1990s the country’s economy collapsed, lead by the failure of Zastava itself. Simultaneously, the image of the socialist society changed dramatically, its ‘authentic’ values disappeared and its former identity was entirely deconstructed. Similar to the fate of many other industries in the countries born from the Balkan Wars, which were in a so-called “state of transition” and submerged in the economic and cultural colonialism, the Serbian car producer found the solution for its almost twenty year-long crisis in selling its stakes and factory to a foreign investor, FIAT. While the Italian public was wrapped up in the scandal of FIAT moving its investments out of the country (already in a state of hardship triggered by the Great Recession), the Serbian government was glorifying the same event and making the acquisition look like a success that would revitalise its economy.

This was the inspiration to start the art project “Mechanical Dream”, the social reality which was hiding behind the news. The imagery used by Serbian mass-media and state officials became the focal point of the work. I started an online investigation into Zastava’s history and present situation, and looking for its car models and promotional material through the years, tracing the company’s marketing strategies which closely corresponded to the shifting economic and political dynamics in the very system it belonged to. In parallel, I looked for people who were a part of Zastava in some way – its former employees, those still employed, their relatives, the inhabitants of the city of Kragujevac where the factory is situated – anyone who could give me a first-hand insight into the factory’s life.

I was surprised to discover that very few people wanted to talk to me. Some were reluctant to revive bad memories and others were unwilling to risk their position since they were bound by the confidentiality clause to their new employer. I also made a few visits to the city itself and tried to see the inside of the main plant under reconstruction at the time (the Zastava car factory was bombed and mostly destroyed in the NATO bombings in 1999). I was denied permission to enter the site after an interview with the head of Human Resources in the factory and a letter I had sent to FIAT. These barriers became the constitutive element of the video “Mechanical Dream”, and my struggle to approach the subject transformed itself into a sort of leitmotif of the work.

The lack of recorded testimonies was “compensated” by my own off screen reading of the statements obtained from the members of the local community and the people directly involved in the past and present life of the car factory. The reading resembled to me the monotonous, one-voice style of TV and cinema dubbing in the East European countries from the Soviet era. Similarly, I compensated for the failure to see inside the factory by using images of the factory’s architecture and location documented from a window of a car being driven around the city. In the relay of moving camera and the steady shots caused by the red traffic lights or traffic congestions, I sought to capture the geo-historical and social context of Zastava through the panoramic view of the factory buildings, the city landscape, fragments of its architecture, and the cars on its streets.

The unstable nature of the documentary footage, always recorded from a distance, is interrupted by the old Zastava advertising material – the TV commercials made for foreign and domestic markets over the past few decades. Those 30-second inserts were meant to provide a contraposition to the reality of the demolished facades of the factory, its worn down headquarters, the old socialist, never renovated architecture and the streets which reveal a society wrapped in the ever present struggle to emerge from the ruins of the past marked by almost ten years of economic embargo and sanctions caused by Serbia’s politics under Milosevic and the four wars it fought, as well as the struggle to adjust itself to the volatile and often cruel dynamics of the new neo-liberal capitalism which has substituted the old system abruptly and wildly. Yet, the steady reality of ideals and referential values to believe in, aspire to and rely on, which the commercials offer, is “destabilized” and deconstructed by the distance in time from which we watch them. From today’s disillusioned perspective, their narrative and accompanying music appear comical and tragic; but they are sadly nostalgic too, naïve in comparison to the contemporary seductive mechanisms of high production commercials and mass-media propaganda.

The bitter aftermath of yet another economic colonization with unknown consequences

The story I tell though is not entirely of the past. In the last few months, local media have been flooded by news of the dismissal of more than one thousand workers from FIAT Automobiles Serbia (formerly Zastava Automobiles and since 2014 FIAT Chrysler Automobiles Serbia), due to low sales of the car models assembled in the Serbia based factory. What was once called the “business deal of the century”, which would recover the country’s industry and economy, is now being interpreted as a purely political move with disastrous long-term consequences (1). For someone who had a brief encounter with Zastava’s story – its historical, social and political background – through an artistic “case study”, the shift of public perspective doesn’t seem surprising at all.

My curiosity that lead to the sporadic following of the news about the car factory in the years after “Mechanical Dream”, made me take notice of the parallels between the instrumentalisation  of the former Zastava for creating and maintaining the ideal of collective identity defined by the socio-communist system and dream of the powerful, progressive Yugoslav nation, and the idealistic image forged  by the media (and by the government) in more recent times showing the Italo-Serbian car producer as shaping the new identity of a progressive, now just Serbian, society.  But the house of cards has collapsed, though much faster this time and, apparently, with considerably less astonishment from the part of the local community and the public. And while the former Zastava and its “transitional” society is tasting the bitter aftermath of yet another economic colonization with unknown consequences, FIAT has just announced the relocation of the headquarters of the company from Italy to the Netherlands in order to reduce taxes; yet another blow to the Italian economy by the ultimate symbol of country’s industrial might (2) and the dolce vita.

This almost calls for an epilogue for “Mechanical Dream”, but today, I would be tempted to rename the work “Mechanical Nightmare”.

(1) The contract between the goverment and FIAT expires in 2018 and, according to many local analysts, it won’t be renewed by the Italian company due to low profits. Instead, Serbia would be forced to buy back the part of the car company sold to FIAT and try to find a new foreign investor (source: www.politika.rs) 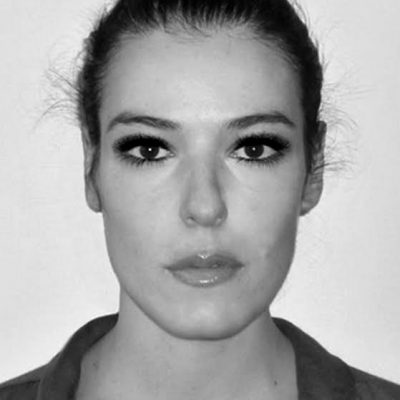 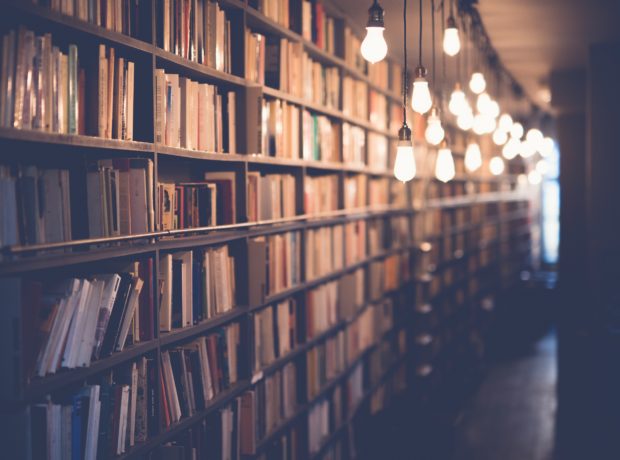