Our latest stories have followed the theme of police power. In three different countries we see members of the public being not only failed, but beaten and killed by the people whose job it is to protect them.

We began in the Balkans, where a human rights researcher interviewed migrants, refugees and asylum seekers about police abuse on the Croatia-Bosnia border.

Lydia Gall from Human Rights Watch interviewed 20 migrants and asylum seekers who had reached Croatia. Every one of them had been robbed of their phones and money by police. A pregnant woman and a disabled teenager were two of those who alleged they were subjected to police violence.

In the US, criminologist David Baker travelled to 16 states to interview the relatives of 43 people killed in police shootings since 2000. The families told David police are more focused on their own personal safety than that of citizens.

And in Italy, the death in custody of 31-year-old Stefano Cucchi has brought the abuse of police power under scrutiny. Sociologists say Stefano’s case is not isolated and ask what the country will do to clean up its policing. 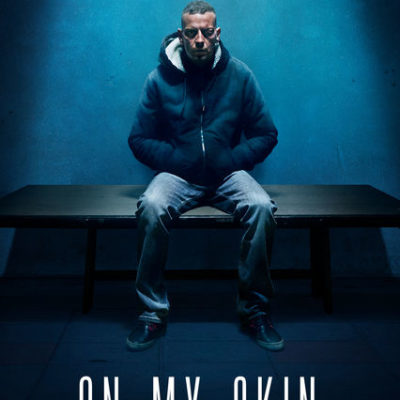 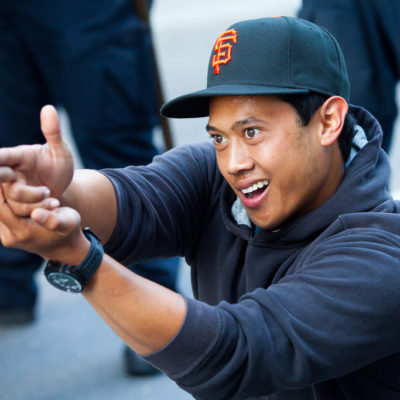 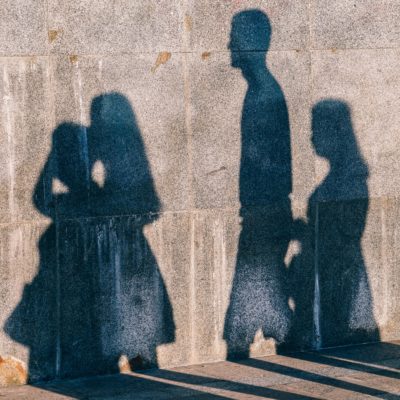