William Walters (2000) Government and Unemployment, Cambridge: Cambridge University Press. Looks at the way in which unemployment has been governed since the nineteenth century, especially good on the role of insurance and the idea of the ‘long-term unemployed’.

José Harris (1972) Unemployment and Politics, 1886-1914, Oxford: Oxford University Press. A classic in the study of unemployment, a more traditional look at the history of social policy.

Matt Perry (2000) Bread and Work: the experience of unemployment 1918-1939, London: Pluto Press. An excellent book on the lived experiences of unemployed people between the wars.

Richard Flanagan (1991) ‘Parish-Fed Bastards’: A History of the Politics of the Unemployed in Britain, 1884-1939, London: Greenwood Press. A unique study on how the unemployed first became politically conscious as a group.

Wal Hannington (1936) Unemployed Struggles 1919-1936, London: Lawrence & Wishart. The history of the NUWM by its longstanding leader; a memoir of marches, battles with police and the demands of the unemployed movement between the wars.

Jamie Peck (2001) Workfare States, London: Guilford Press. A look at the expansion of welfare-to-work policies and their relationship to the labour market in the US, Canada and UK.

Chris Jones & Tony Novak (1999) Poverty, Welfare and the Disciplinary State, London: Routledge. Argues that demonization of poor and working-class people has played a pivotal role in the history of welfare.

Walter Greenwood (1933) Love on the Dole, (1993, London: Vintage). A brilliant novel following the effects of mass unemployment on a working-class community in 1930s Salford.

‘Benefits stigma in Britain’ by Turn 2 us (2012) access here. Something more recent: a report that looks at the extent, drivers and impact of stigma against benefit claimants in Britain. Read Nick Taylor’s full article on the history of unemployment … 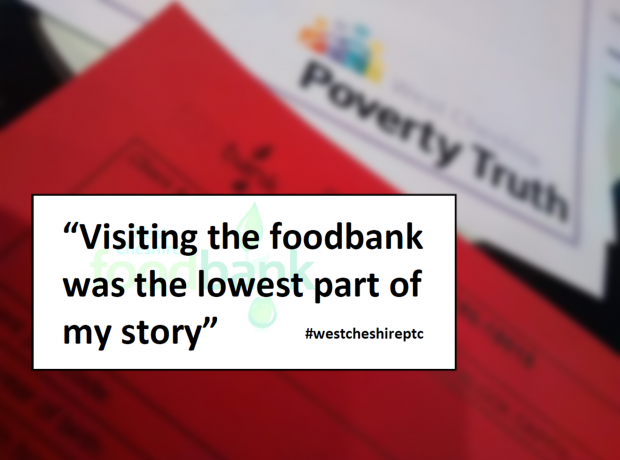 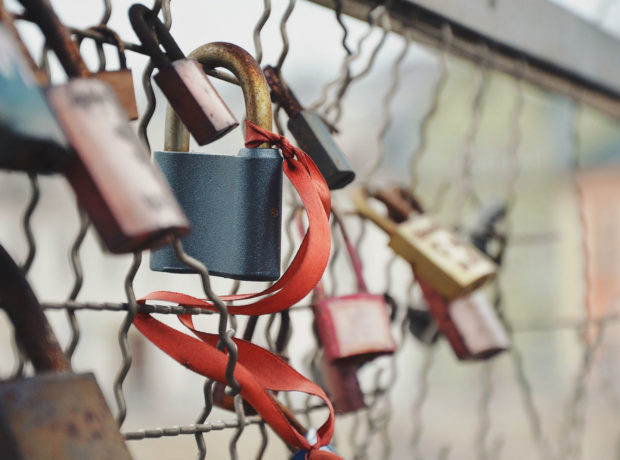