This story about a Rohingya child forced to flee her home, won the undergraduate prize in our 2020 Warwick Law School writing competition. Inspired by her work on a Save the Children campaign for justice for the Rohingya people, Amber Shah interweaves tender moments and tragedies in this clearly purposed piece.

Your name is Sayeka. You were born under a full moon in a small Myanmar village. Your mother held your writhing body close to her chest and felt hope on your fresh skin.

Your father stared into your dark eyes and saw the future. Your older brothers pretended you did not exist, but loved the unacknowledged creature stealing away their mother’s attention all the same.

Ma always says that you never walked your first steps; you danced them.

“One day”, she would speak softly into your ear, fingers entangled in the knots of your hair, gentle yet persistent, “I placed you down on the ground, and I glanced around, just for a moment. When I turned back, you were standing, your little fingers reaching towards the heavens.

“Slowly, you took a step forward – first your heel, then your toes. You looked at me and your smile was full of pride. Then you sat back down, waiting for me to hold you, always wanting me to hold you.”

At this part of the story, she would stop her efforts at taming your unruly curls, instead caressing your cheek.

Read more: In pictures: The human and environmental toll of mass Rohingya migration 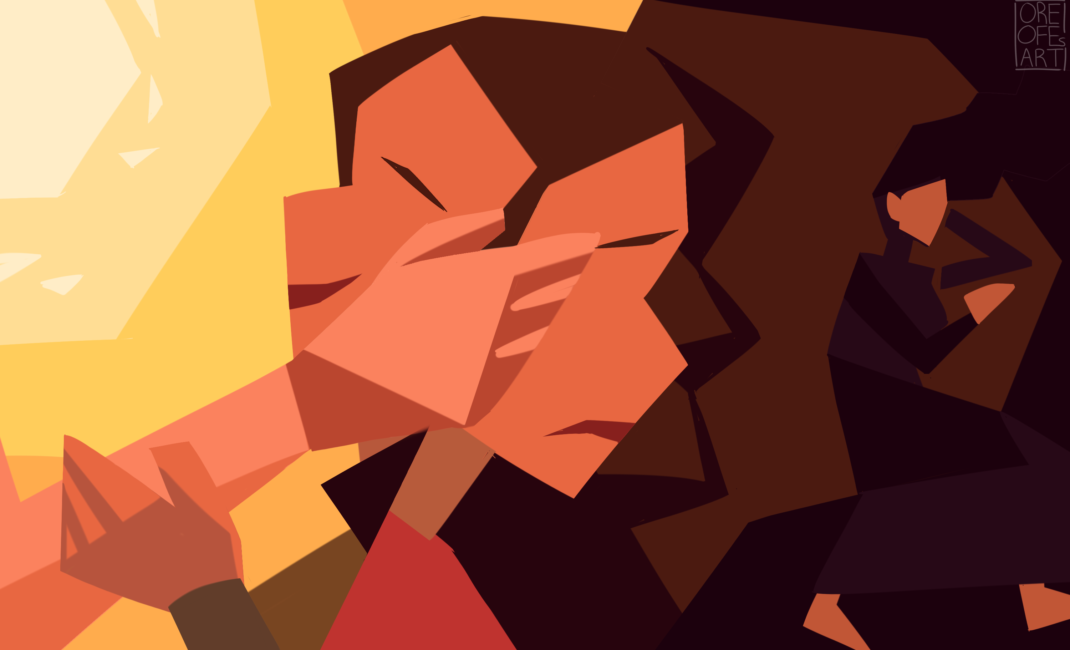 You would giggle and chastise her for such sentimentality: “That’s not dancing.”

At this she would give you a knowing smile. As you dived into its depths you could only assume that your mother had an ocean of knowledge and wisdom within her.

“Dancing, Priyō, is when movement meets wonder. And you, my child, are full of wonder, everywhere you go and with everything you do.”

The first night after she told you this, you dreamt of a dancer, dressed in shimmering gold, pirouetting endlessly and infinitely until her toes lifted off the ground, and soon she was so far away that all you could see was a refracted light in the night sky. 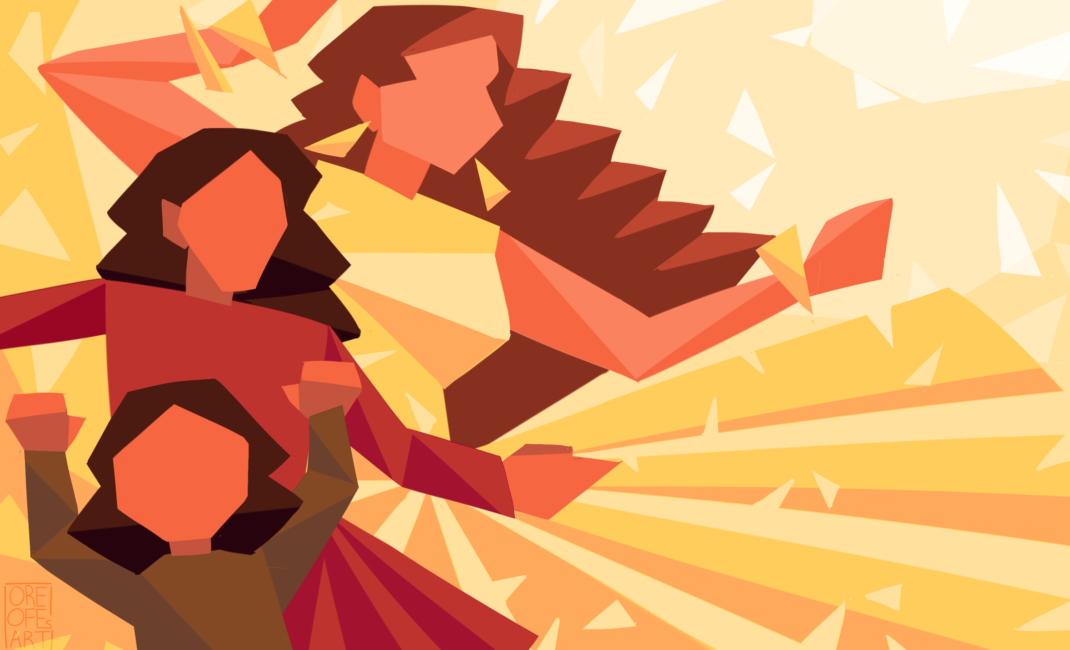 Your name is Sayeka. The day after your seventh birthday, you became a statistic.

It was never explained to you, the hurry in which you had to leave. You fell awake to the sounds of shouts, the kind that burrow into your ears and settle uncomfortably in the pit of your stomach. Something was wrong.

You squeezed your eyes shut, hoping to wake up in a different day, but your mother was shaking you, telling you to get up, get up now.

Your eldest brother was standing in front of the window. He had become a man overnight. You ran to stand at his side, to see what held his attention.

Three houses were burning. Six bodies were scattered. Uniformed soldiers were swarming, like a plague. 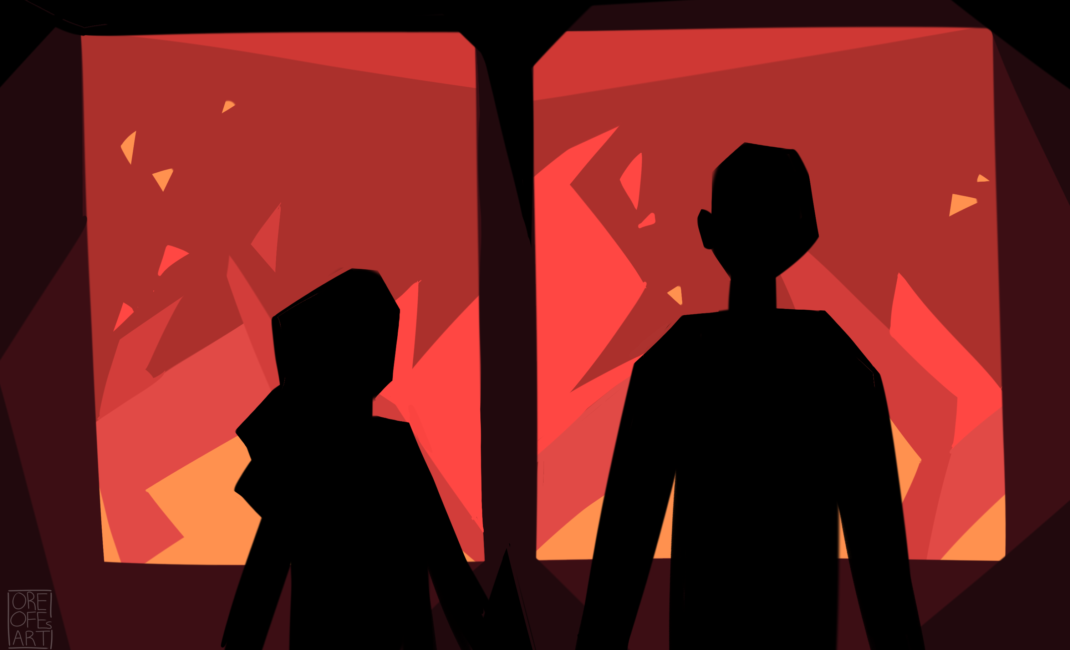 Later you were told you walked through the jungle for sixteen days. That is not how you experienced it.

You remember holding your mother’s hand and realising just how hollow her eyes had become when she did not squeeze it back. You remember the sounds of gunfire and exhaustion etched irrevocably deep into young bones. But there is no chronology to your recollections. Just painful, fearful, wonderless steps. 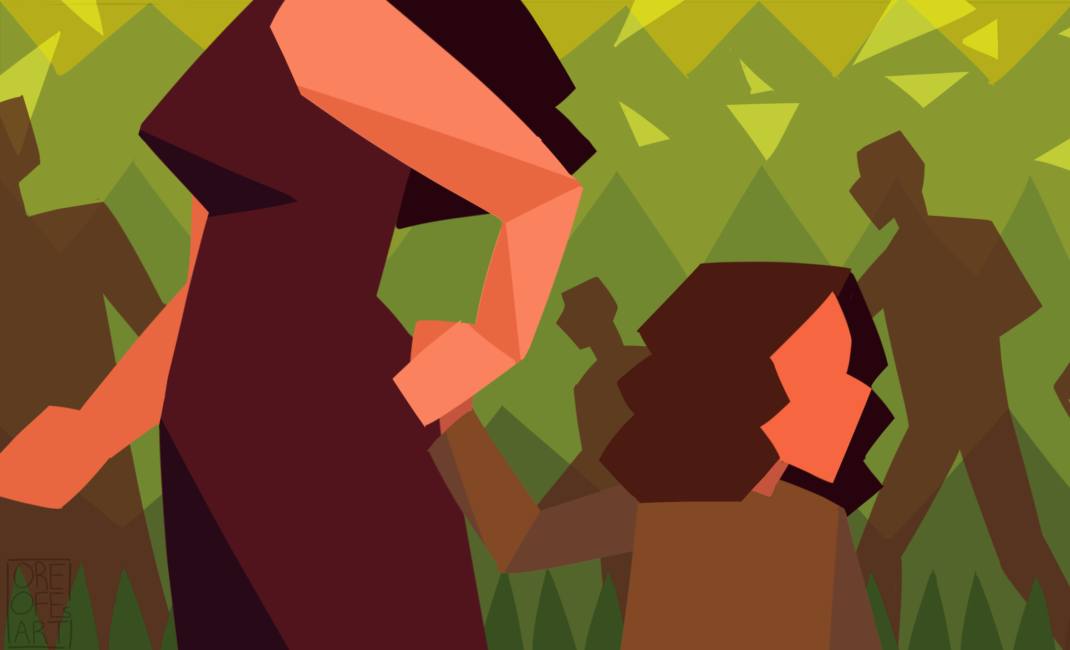 Your name is Sayeka. For three years, you have lived in Kutupalong. It is the world’s largest refugee camp. It is antonymous with home.

You are forbidden from leaving your tent without the supervision of your brothers; your mother fears what could happen to you out there in the masses, vulnerable and alone, but you fear only what is happening to you as you lie in wait, unchallenged and unused.

You have forgotten the sound of your father’s voice, and soon you will forget your mother’s laughter.

Some days she does not move, body curled into itself, face stony. She has not brushed your hair in three years, has not held you in two. You try not to resent her, fight hard to love her. It is not easy.

On the loneliest days, you stand in the middle of the floor, and you dance. Your arms rise and fall in graceful waves.

Your legs jump to an erratic beat. Your eyes close and head tilts back, you twirl and jump and swing and sway, and you move in wonder at your resistance and power, move in hope of the future your father saw in your eyes and the resilience you saw in his, and you imagine that people in countries far away from Bangladesh are moving also – moving to bring aid for you and your 598,194 neighbours, moving to do so now. 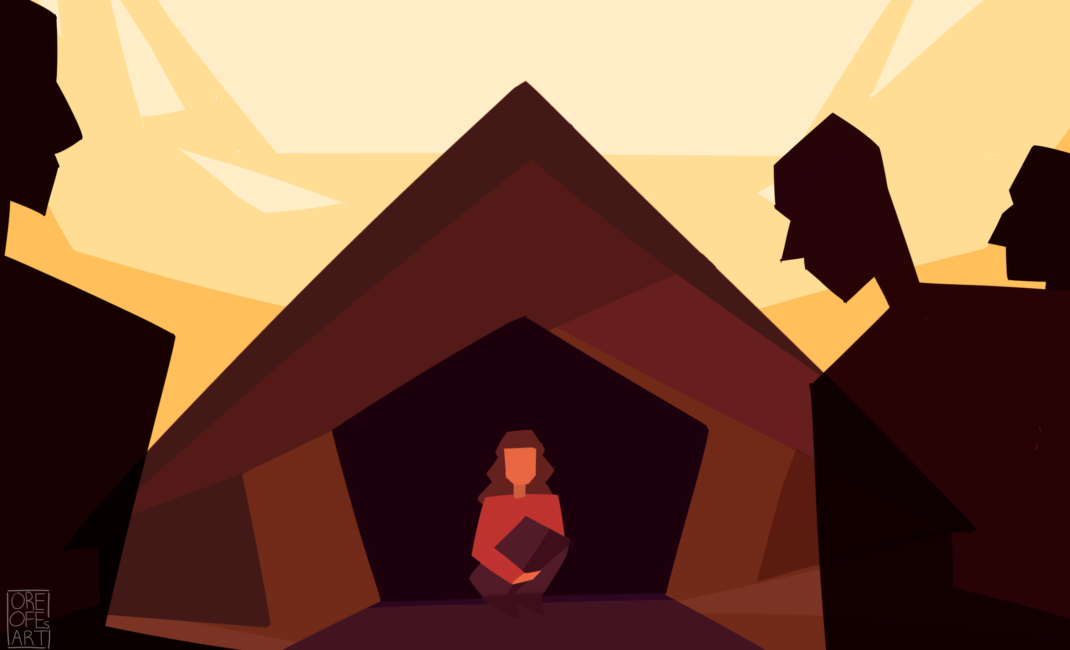 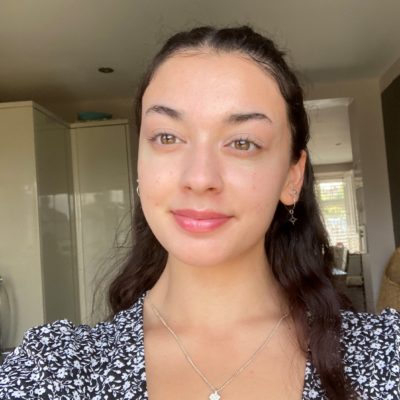