For 47Soul, a Palestinian band who performed at WOMAD, the politics of rights and injustice are woven deeply into their identity and lived experiences. So much so that they say choosing to sing about a prisoner on hunger strike or falling bombs is not a conscious choice. “Human rights issues come up in our music because we are from an area that’s occupied. If it wasn’t for that it wouldn’t necessarily be … intentional,” says rapper, songwriter and percussionist Tareq Abu Kwaik. 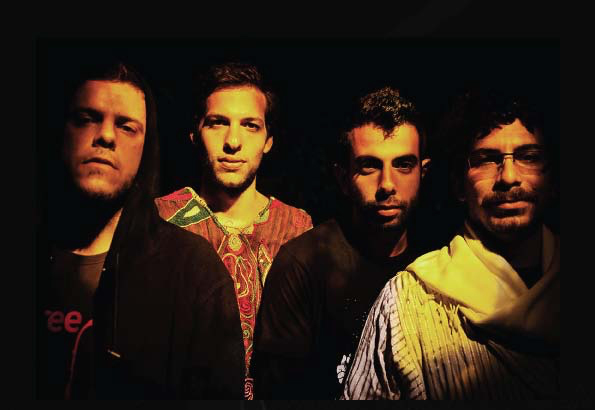 “We come from a people under siege”

The band formed three years ago when the four young Palestinians began discussing music on Facebook. Now they’re based mostly in Jordan and London. They are of a generation that, even as nation states erect more and more physical borders, is at ease with different cultures and communicates mostly online. It’s a generation where Palestinians in the West Bank post online tips on how to cope with tear gas to protestors in Ferguson, America. This sense of fluidity – or perhaps universality is a better word – is reflected in the jumble of sounds in their music and also in their approach to human rights.

“We get to travel with our current passports,” says Tareq, “But we belong to a group of people that are under siege or cannot move. We don’t want to put ourselves in the position of preacher or change makers. Especially because these words have been used so much in the media lately. The reality is that when you get the chance, you say it. Music happens to be easier tool, for sure. But it started with music not politics.”

“This is how we think about it. This is just a reflection of our surrounding. I might be writing a love song and because I want to make it realistic, it might have something about a border, maybe, maybe not.

“The reality is we’re just a band. But then again if the majority is misinformed about a place where you are from it is like any piece of information that I can throw might be of value for someone who doesn’t know.”

Indeed, they may be “just a band” but their music, with its references to Palestinian life and traditions, offers a unique insight into the hopes and joys of young Palestinians, whose voices are rarely heard amid reports of violence and the political posturing of world leaders. And by mixing bombs and border control with western pop and American hip hop, or traditional Palestinian wedding music with African drums and British electronic beats, 47SOUL reminds us of our shared humanity while encouraging us to dance. 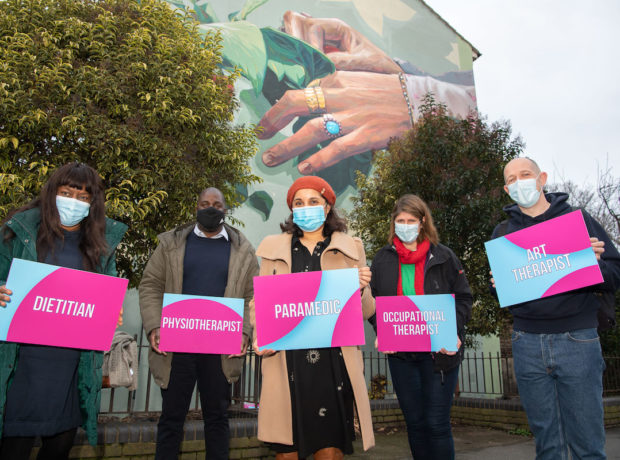