This podcast tells the inspirational story of a grassroots protest in Bolivia. When their municipal water supply was privatised, the people of Cochabamba joined together to fight for their rights.

The turn of the millennium was a tumultuous and triumphant time for the people of Cochabamba, a central city in a valley in the Andes. From November 1999 to April 2000, in a moment of collective revolt, they transformed their home from Bolivia’s “city of eternal spring” to the city of the water war.

The story of how unrest erupted in Cochabamba is one familiar to many countries in the global south. After dismantling a system of military rule in 1982, and inheriting an economic crisis in the process, the Bolivian government looked to the World Bank and International Monetary Fund (IMF) for financial relief.

But these loans came with conditions that would push the government to prioritise foreign corporate interests over the basic needs of the people.

In pursuit of a neoliberal vision of development and economic growth, control over Cochabamba’s water supply was transferred from the state-owned municipal water company, SEMAPA, to Aguas del Tunari, a subsidiary of US construction corporation Bechtel.

Decades of pre-existing strain on water provisions in the city meant that water was already a contentious political issue. Now, in the hands of Aguas del Tunari, the people were faced with a 200% increase in their water rates.

The people of Cochabamba refused to pay. Instead, they resisted.

From January to April 2000, Cochabamba’s rural workers, farmers and urban city-dwellers of all ages joined together to fight this appropriation of their water resources.

Tear gas, gun fire, imprisonment and the merciless killing of a young protester were not enough to quell the demonstrations. Their demands only grew louder.

At the height of the protests, blockades and mass strikes involving up to 100,000 people brought the city to a standstill. So, how did the people of Cochabamba remain so defiant, organising a mass mobilisation against a brutal state, a powerful foreign corporation and international financial institutions?

With insight from James Schultz, executive director of The Democracy Center, and Professor Susan Spronk at the University of Ottawa, this podcast by Joseph Gitata examines how the people of Cochabamba waged a war for their lives and livelihoods against a seemingly unconquerable consortium of opponents – and won. 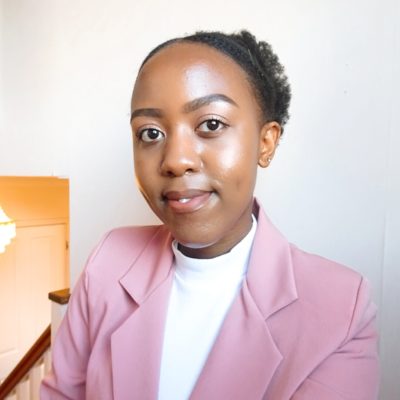