Pussy Riot are rarely out of the news. Punk rock group, protest artists, they have become synonymous with resistance to the Putin regime in Russia over recent years. But Marc Bennetts, author of Kicking the Kremlin (published in February by Oneworld), questions whether their actions have had perhaps unintended and detrimental effects on protest in the country.

Two years ago this month, five political activists from the feminist protest group Pussy Riot made their way into Moscow’s colossal Christ the Saviour Cathedral. Once inside, they slipped on the multi-coloured balaclavas that would soon become the headgear of choice for young female would-be revolutionaries the world over.

Pussy Riot’s ‘punk prayer’ came just weeks after the biggest ever protests against Putin’s rule, as tens of thousands of Russians poured into the streets in the wake of the disputed December 2011 parliamentary elections. The group’s colourful song and dance act was a direct reaction to a statement by Patriarch Kirill, head of the powerful Russian Orthodox Church, in which he had described Vladimir Putin’s first two presidential terms as a ‘miracle of God.’

‘We were so irritated by Patriarch Kirill’s statements that Putin had ‘rectified the course of history,’ Pussy Riot member Yekaterina Samutsevich told me, after her release from prison in October 2012. ‘He’s just one man. How could he do that?’

But instead of providing the fledgling anti-Putin movement with a powerful symbol of opposition to growing ties between the church and state, Pussy Riot’s stunt merely served to split protesters and push the Orthodox Church back into the arms of the Kremlin.

For Russia’s socially and religiously conservative majority, Pussy Riot’s protest was both incomprehensible and indefensible. While in the West the performance was seen as a cutting-edge piece of guerrilla art, in Russia, for many Orthodox Christians, it brought back painful memories of the Soviet persecution of believers, when religion was routinely ridiculed in public as part of the country’s official atheist ideology, and Christians imprisoned in the gulag were subject to grotesque parodies of church services.

Putin and his spin doctors seized gleefully upon footage of Pussy Riot members chanting ‘Shit, shit, holy shit!’ in Moscow’s biggest cathedral. Soon, state-controlled TV was portraying the group as the instruments of foreign powers intent on destroying ‘holy Russia.’ One documentary featured an interview with an investigator involved in the case, who declared that the group was made up of ‘revolutionaries and demons.’ Suitably spooky music was played whenever the women’s faces appeared on the screen. Another interviewee compared Pussy Riot to Nazi ideologist Alfred Rosenberg, who had urged the wartime destruction of the Russian Orthodox Church as a necessary step towards conquering the Soviet Union. State TV also broadcast footage of one member of the group, Nadezhda Tolokonnikova, taking part in a bizarre bout of public sex to protest the 2008 inauguration of President Dmitry Medvedev.

The Kremlin’s propaganda was crude, but effective, and all but destroyed any hopes the opposition had that the Orthodox Church could act as a mediator between Putin and protesters. Patriarch Kirill may have praised Putin, but he had also previously appeared to reach out to protesters. ‘Our people are there, and there,’ he had commented, as pro and anti-Putin demonstrators gathered in Moscow in early 2012. After Pussy Riot, however, the Orthodox Church had no choice but to take the Kremlin’s side in the battle for Russia’s soul.

For the leaders of the nascent protest movement, Pussy Riot’s actions and subsequent persecution posed a dilemma. Side with the women and lose the support of millions of Orthodox believers. Condemn Pussy Riot and lose the backing of Russia’s so-called creative class, for whom the group had become a cause célèbre. Coincidence or not, but numbers at protests dwindled steadily in the months following the group’s sudden appearance in the cathedral.

‘Pussy Riot is an incredibly convenient theme for the authorities,’ sighed Yevgenia Chirikova, the eco-activist and protest leader, when I spoke to her last year. ‘The entire opposition movement has become Pussy Riot for ordinary people. As if we were all dancing in that cathedral. I mean, it really was disgusting what they did. I go to church to communicate with God,’ she told me. ‘Why is this ‘Holy Shit’? But it was also disgusting to detain young mothers over this. That’s also unchristian.’

Alexei Navalny, another protest figurehead who is also an Orthodox believer, also attempted to strike a middle-ground, expressing outrage over the harshness of the treatment of the women, but condemning their ‘repulsive’ actions. ‘I’d be angry if my daughter did something like this,’ he fumed. ‘But why lock them up?’

Even Sergei Udaltsov, the atheist, die-hard socialist who is the leader of Russia’s hard left, told me with a grimace that the protest had not been ‘a successful one’ and ‘could have been better thought through.’

The international row that broke out over the group’s prosecution may have highlighted the lack of an independent judiciary in Putin’s Russia, but it also strengthened the hand of Russia’s ultra-religious right, the so-called ‘Orthodox Chekists.’ Stung by middle-class dissent in Moscow, Putin looked to more conservative, xenophobic Russians for support. Since Pussy Riot’s protest, Putin has increasingly sought to portray himself as the defender of ‘traditional values.’ This shift to conservatism has ushered in both Russia’s controversial new ‘anti-gay’ law and legislation making it an offense to ‘insult the religious feelings of believers.’ No wonder Tolokonnikova, shortly after her release from jail late last year, admitted the choice of the Christ the Saviour Cathedral had been a ‘mistake.’

Or was there more to Pussy Riot’s tactical own goal? Andrei Kurayev, an Orthodox Church deacon and theologian, has suggested Pussy Riot was, in fact, a Kremlin project, and that the women were unwitting pawns in a game whose rules they barely understood.

‘The group’s actions had exactly the opposite effect from the one they were seeking,’ Kurayev, an Orthodox Church deacon and theologian who criticised the group’s imprisonment, told me when I spoke to him recently. ‘They forced Patriarch Kirill into the arms of the Kremlin by allowing the authorities to portray the opposition as anti-religion.’

Kurayev declined to bring up the subject when he met Tolokonnikova and fellow Pussy Riot member Maria Alyokhina after their release late last year. ‘There was no point,’ he smiled sadly. ‘If they were used by the authorities, they are completely in the dark about it.’ 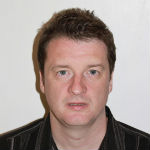 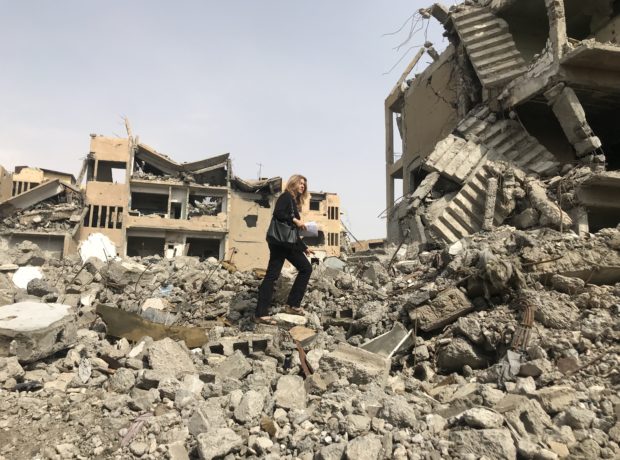 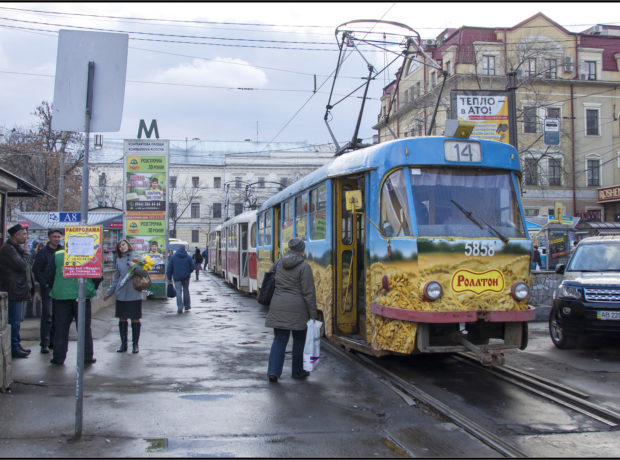 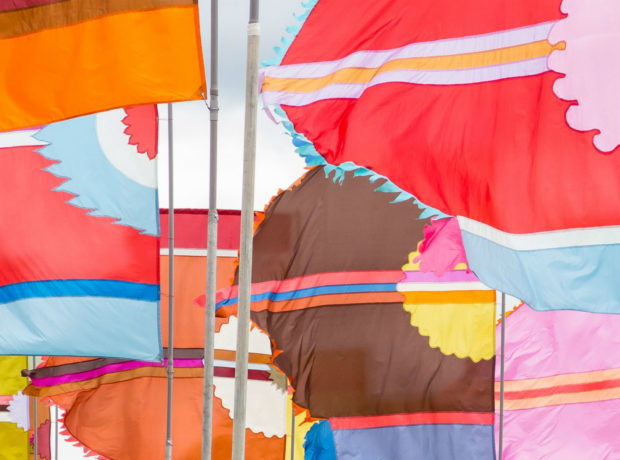