The theatre company I run, ice&fire, explores human rights stories through performance. So, I tend to keep in touch with major developments and news stories in the human rights world. But the events that took place in the north of Sri Lanka in 2009 completely passed me by.

Sri Lanka is not somewhere I’ve ever visited. I hadn’t read books about the place or taken an active interest in its affairs. Then I started  writing a play about the lives of independent journalists across the world called On the Record. I met and interviewed Lal Wickrematunge. His brother Lasantha was the editor of the famed weekly newspaper The Sunday Leader (one of the few publications bold enough to investigate graft and corruption in politics). Lasantha was brutally murdered on a busy Colombo street in broad daylight. Hearing this story gave me an insight into Sri Lanka’s problems with press freedom. But it didn’t give me any knowledge of Sri Lanka’s civil war. I had heard of the rebel group called the Tamil Tigers but didn’t know much else beyond the fact that they were feared.

Frances Harrison, a journalist, came to see On the Record. She was in the middle of writing a book called Still Counting the Dead and she sent me the manuscript to read. It is an almost unbearable account of the staggering human suffering Tamil civilians living in the north of the island endured as the Sri Lankan army captured ever more rebel-held territory and eventually defeated the Tamil Tigers in May 2009.

I was completely astonished by what I read. Firstly, because of the content and scale of these events and secondly, because I had not heard about any of it. I cast my mind back and didn’t recall any headline news, any international outcry about civilians in their tens of thousands being indiscriminately shelled over a period of months. The UN has since found as many as 40,000 civilians may have been killed in the final months of the civil war , mostly a result of government shelling.

One of my best friends travelled to Sri Lanka to escape the UK’s winter in February of 2009 and when I met her for a drink before she left, we didn’t even discuss that fact that the government of the country she was travelling to was killing its own civilians in their thousands in the north of the country.

I thought perhaps it was because I wasn’t paying enough attention. Maybe it was just me? But I would say 95% of people I have talked to, have no idea what happened, despite some excellent journalistic attempts to broaden awareness,. So the driving force behind writing the play was – people should at least know this happened. And The Island Nation is my small contribution towards that.

The process of writing the play involved a lot of reading and interviewing. I spoke to Frances at length about what had happened. I spoke to Benjamin Dix, who is a former aid worker and was living and working in the north of Sri Lanka with the UN when they were evacuated from the war zone. I interviewed Erik Solheim, a former Norwegian politician who played an instrumental role in the final peace process between the Sri Lankan government and the Tamil Tigers. I also spoke with a former Tamil Tiger fighter, now living in a European country and who does not wish to be named.

Once I felt I had enough information to be called an ‘informed observer’ I started conceptualising the play and trying to distil the story I wanted to tell into a series of characters, scenarios and relationships. The biggest challenge was the balancing act I had to perform. On the one hand creating something that is a compelling piece of theatre, with interesting, multi-layered characters that will appeal to an audience who have no connection to Sri Lanka. On the other hand respecting and doing justice to the magnitude of what happened there.  I hope what I and the exceptional creative team (led by Director Ria Parry) have created is an emotionally and intellectually enriching play, which is able to bring to life the high stakes political and diplomatic wrangling over Asia’s longest running civil war, without ever losing sight of the intimate and heart-breaking human cost of it all on ordinary people.

Seven years after the war came to an end, while the guns are silent, and even with a new government elected in January 2015, Sri Lankan Tamils are still bearing the brunt of horrific human rights violations. UK charity Freedom From Torture have documented large numbers of cases where people were detained and brutally tortured in Sri Lanka because they were suspected of having personal or family ties to the Tamil Tigers. In 2015, for the fourth year running, Sri Lanka was the top country of origin for people referred to their services. Whether there will be any justice or accountability for these crimes and the multiple war crimes committed in 2009 remains to be seen, but making sure this story is not swept neatly under the carpet is a crucial part of that. 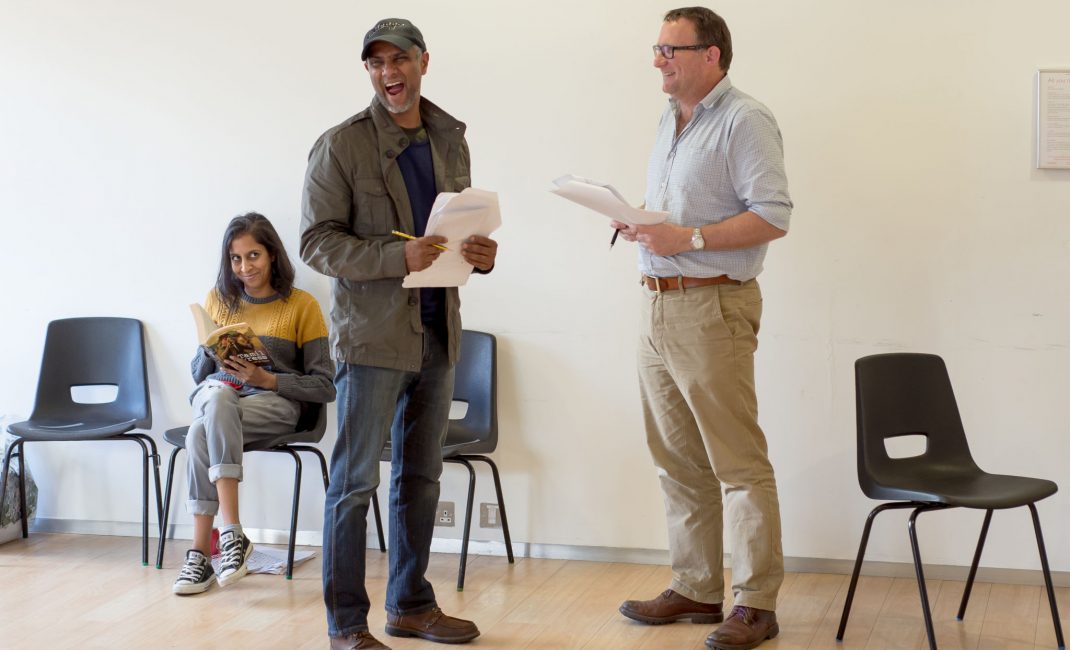 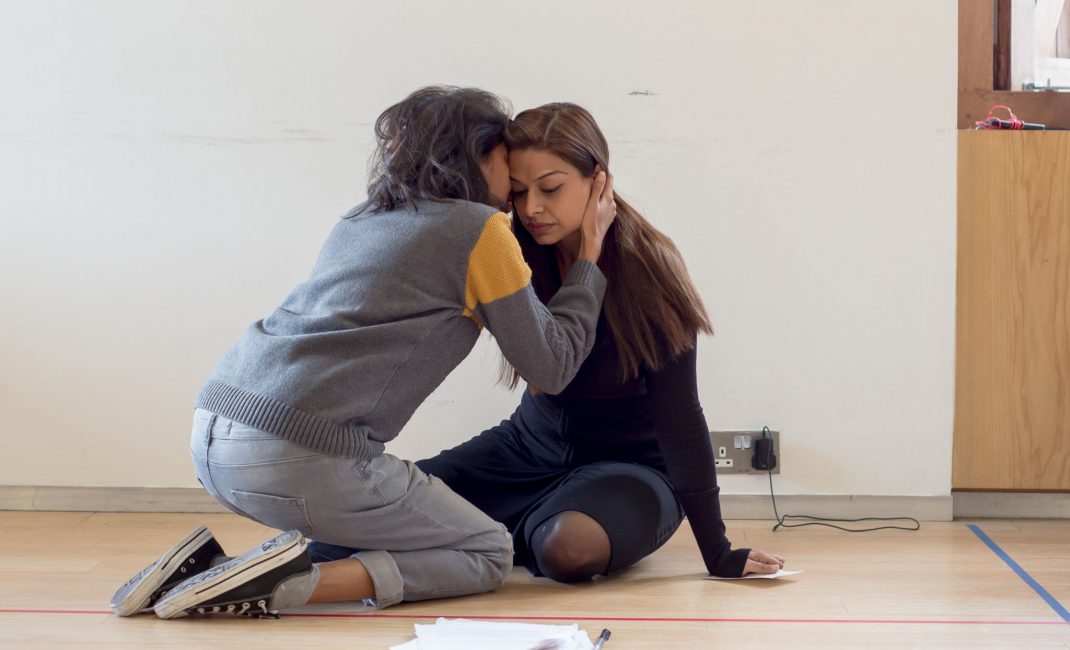 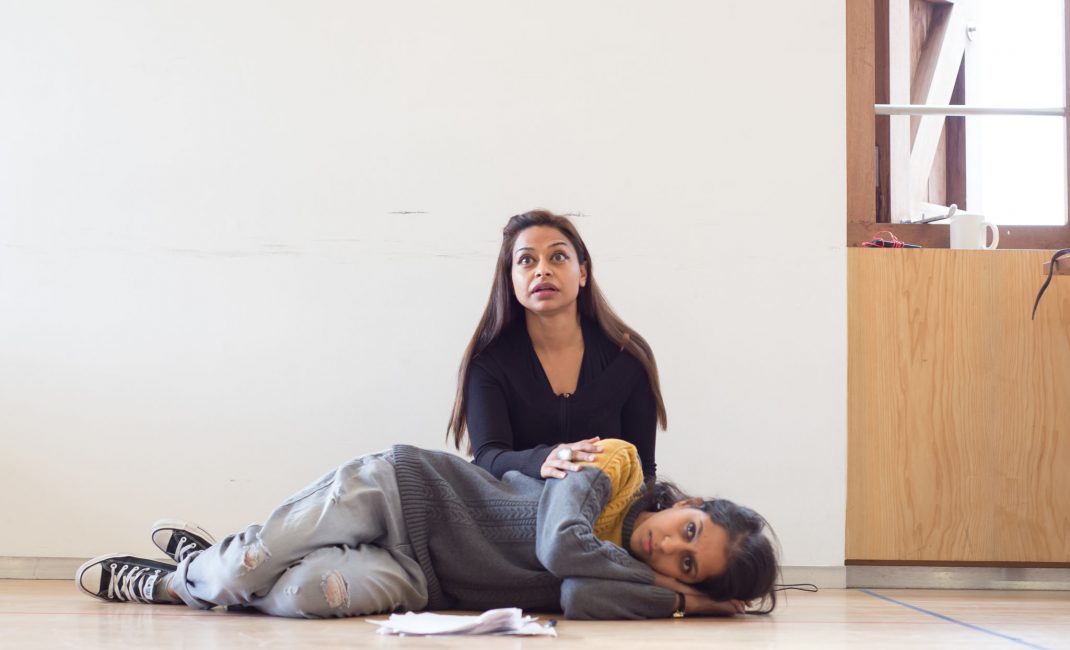 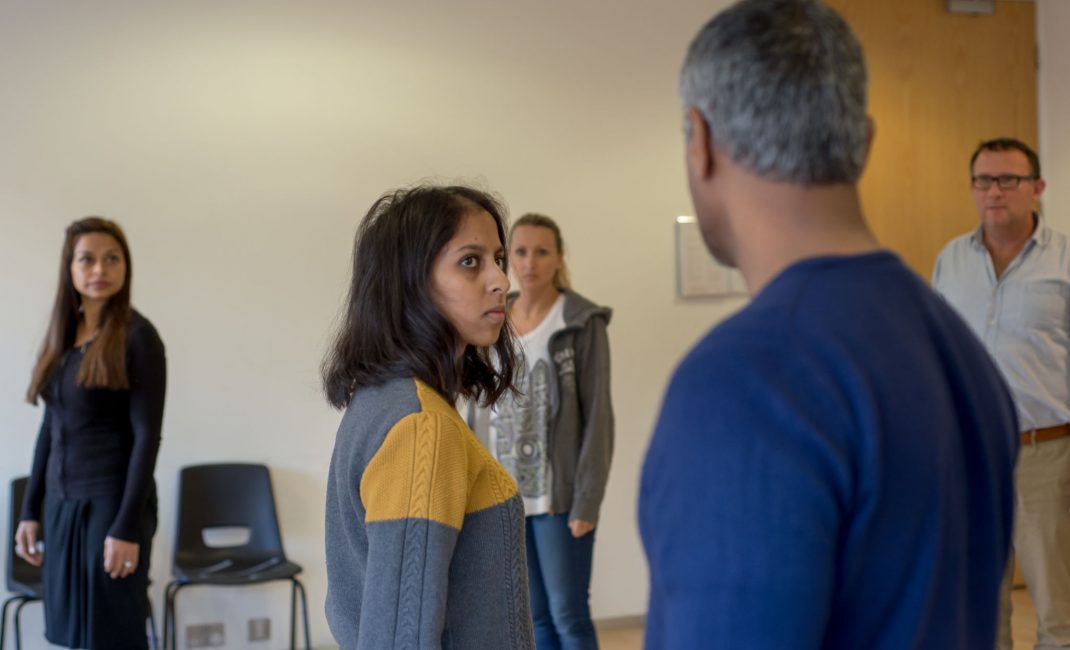 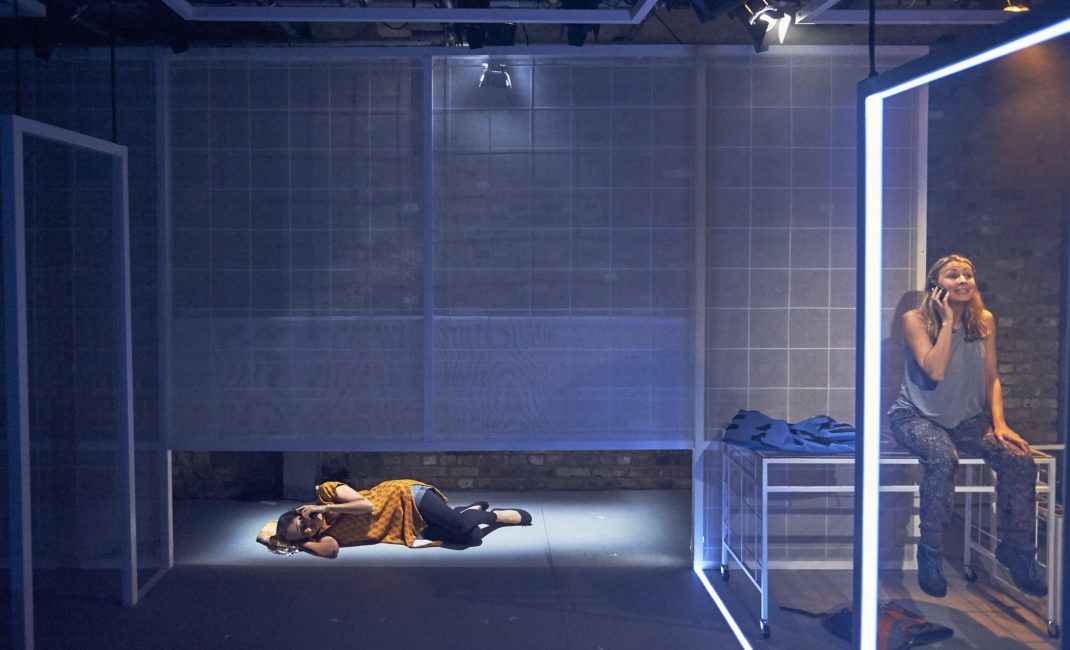 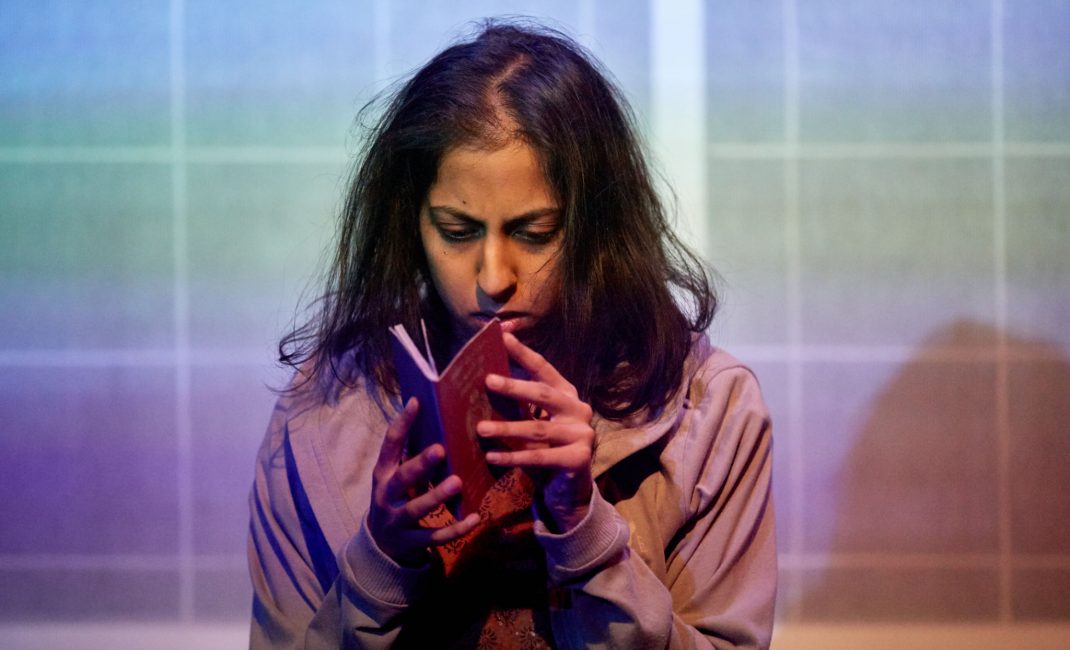 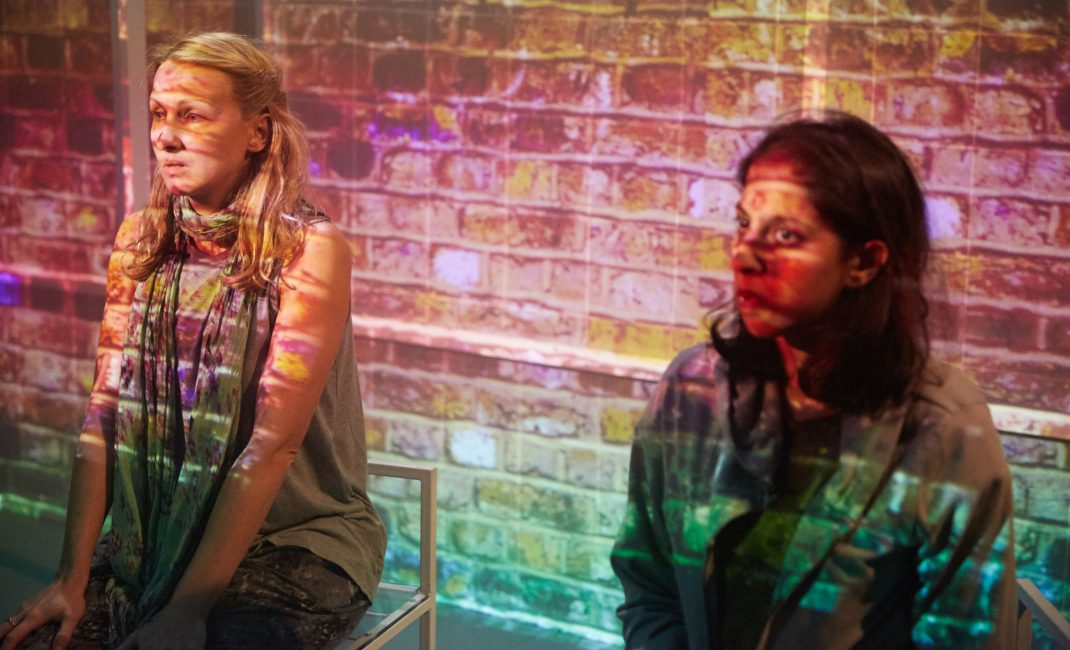 The Island Nation opens at the Arcola Theatre on October 26 and runs until November 19. 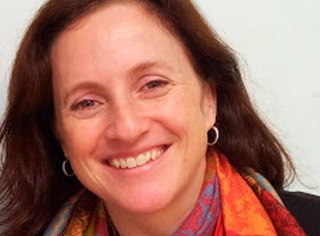