In Italy, the Covid pandemic has led to a rise in anti-immigrant sentiment. Alessia Lucifora finds this has been exacerbated by anti-refugee propaganda circulating online.

“Is it true that migrants arriving in Lampedusa account for 90% of Italian Covid-19 cases?”

This was a text message I received during the summer from an acquaintance of mine in Italy — one example of the many anti-refugee hoaxes that have been circulating online since the start of the Italian lockdown. This one is only as absurd as the others.

Unfortunately, absurdity has not discouraged the circulation of such anti-refugee messages in Italy, and one of the greatest perpetrators is the Italian media. Their motive: to provoke and stoke anti-refugee sentiment across the nation, following the arrival on the Italian coast of around 657,039 refugees (mainly from northern and sub-Saharan Africa) between 2014 and 2019, seeking asylum.

The recent growth of nationalist and populist politics has led to increased hostility against refugees and the development of a strong sentiment in favour of stopping Sicily from becoming a “refugee camp”.

Berthin Nzonza, president of Turin-based NGO Mosaico Refugees—an organisation run by and for refugees arriving in Italy—points out that since the populist party, Five Star Movement, first entered the Italian Parliament, the media has portrayed refugees as the “cause of all evil”, smearing them with accusations of infecting the nation and stealing jobs.

This notion is far from the truth. Migrants accept the jobs that Italians refuse to work in—often because of low wages or stigma associated with the roles. They are plugging employment gaps, which in turn allows social advancement for Italians. 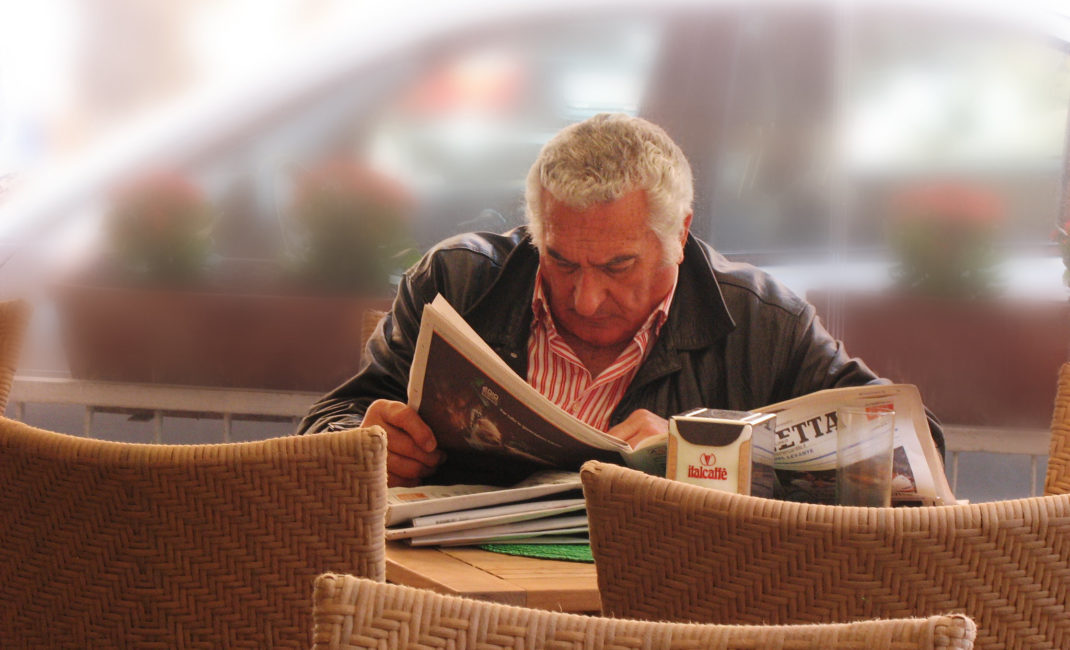 Ilaria Spoto, director of a CAS (Centri Accoglienza Straordinaria) centre—an arrivals hub for refugees—in the Sicilian coastal city of Agrigento, maintains that “if before Salvini’s decrees it was hard for refugees to integrate, it has now become close to impossible”.

In fact, these decrees only create insecurity, cancelling existing aid programmes. And, refused access to employment and education, many refugees are forced onto the street.

Read more: Stefano Cucchi: How one death in custody has become the symbol of police brutality in Italy

In 2018, Ilaria managed to organise, in conjunction with the Public Prosecutor’s Office of Agrigento, five apprenticeship programmes for refugees without residential documents. But as soon as the decrees were implemented the programmes were discontinued—leaving the five young men with no employment prospects and no route to integration.

Now, following the pandemic, refugees are even more segregated.

At first, sections of the media announced that refugees and migrants were “immune” to the virus. Then, news stories claimed they were “carriers” of coronavirus in the second phase of the pandemic. This has facilitated their classification as dangerous “others”, creating fear among the Italian population and sparking Covid-related attacks against refugees and migrants.

“One of the boys staying at their centre was victim to one such attack,” recalls Ilaria. A group of young Italian boys, under the pretence of asking for a cigarette, approached him in the early hours of the evening. After they had finished beating him, they left his unconscious body on the street. 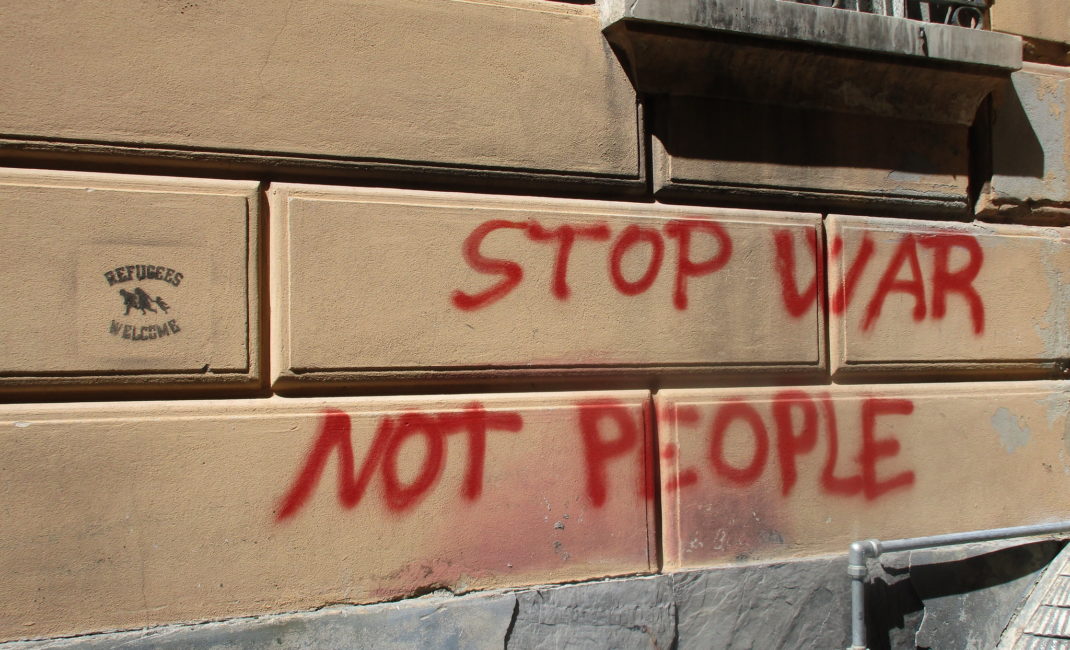 Stop war not people – by eltpics

But the fear many Italians feel towards migrants and the recent increase in arrivals, is completely unfounded. According to the Italian National Institute for Health, Migration and Poverty (INMP), between February and June 2020 only 239 out of 59,648 migrants (that’s 0.38%) living in CAS centres tested positive for Covid-19. This forms 0.001% of all the Covid-19 cases recorded in Italy during that period— which by 21 June 2020 had reached a total of 238.499.

In fact, says Ilaria, “a tourist returning from their holiday around Europe is more likely to be positive for Covid-19 than a refugee landing in Sicily”. The strict quarantine procedure which refugees are subjected to – comprising of an initial antibody test, a 14-day isolation, and a swab test at the end of the quarantine—makes refugees unlikely vectors in this pandemic.

The World Health Organisation claims that pandemics such as Covid-19 may cause marginalised groups to be “discriminated against and subjected to loss of status due to perceived link with a disease”, but the social stigma against refugees in Italy cuts much deeper than this.   Such marginalisation reflects a long history of propaganda against refugees prevalent in the Italian media.

Berthin argues that “it is easier to pin the blame for economic and health issues on a common enemy,” but the truth hides in the shadow of media sensationalism. What is more shocking than refugees bringing Covid-19 into our homes? 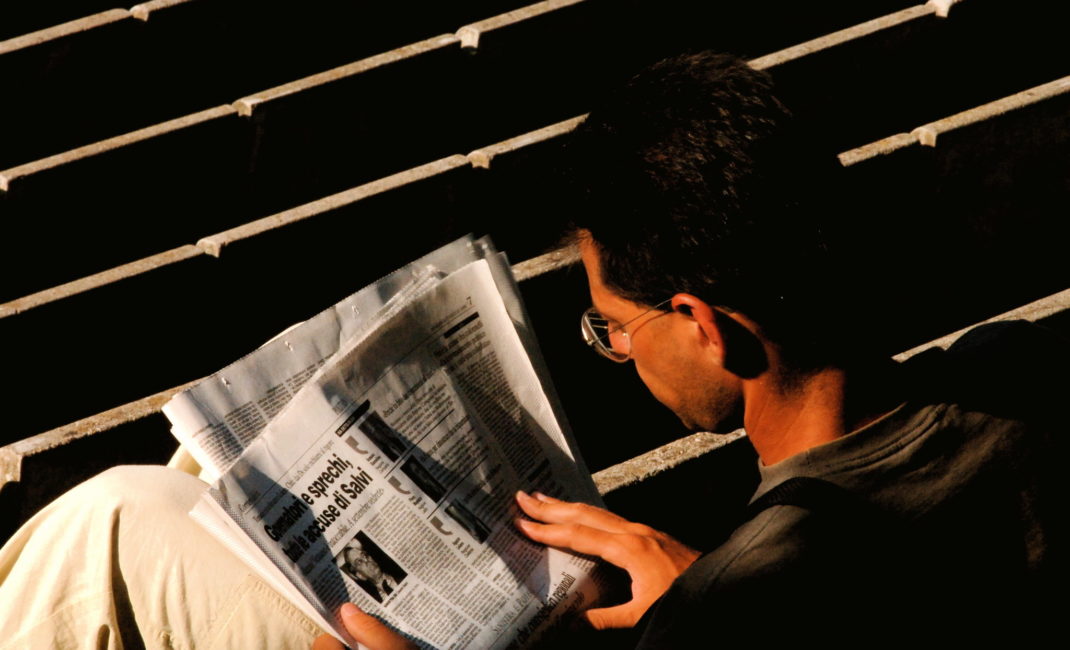 Moreover, the media acts as a gatekeeper, choosing what is—and more importantly, what is not—reported. In 2019, Mosaico Refugees, in collaboration with the UN Refugee Agency, hosted a conference in Turin’s Egyptian Museum to discuss the issue of integration.

“This was the first time that the theme of integration was discussed in a conference. It was something that the council of Turin should have been proud of, but no one talked about it,” says Berthin. The work of Mosaico Refugees during lockdown went similarly unnoticed by the newspapers.

So, what did happen to refugees during lockdown?

The lucky ones—awarded legal residence in Italy—received aid from their local council as part of a measure put in place by the Italian Government. However, the vast majority of refugees in Italy (around 80%) do not have residency, making them ineligible to access this support.

Mosaico Refugees’ role as an information point for refugees enabled them to provide food and sanitary products to around 150 asylum seekers and establish a partnership with local farmers to bring fresh fruit and vegetables to those in need – a small but vital service.

Read more: How can we trace each refugee who has drowned in the Mediterranean?

Meanwhile in Sicily, refugees living in the Agrigento CAS centres were prohibited from leaving the reception centre during lockdown. Although initially scared, Ilaria Spoto describes the period as surprisingly calm. Such calmness came about because of cooperation, particularly among the refugee mothers, who came together to create a small playground for the children—an area where they could draw and play in a light-hearted way.

“This was the moving part for me,” she said, “but it wasn’t all positive.” During lockdown one of the children was hospitalised and put in isolation in the Covid paediatric ward. Although it turned out to be a false alarm, the worry of him all alone was terrifying.

Perhaps, then, in our current absurd reality, my friend’s text message was not so bizarre after all. But the work of Berthin Nzonza and Ilaria Spoto suggest there is a capacity for Italians to unite during the Covid-19 pandemic and begin the true integration of refugees once and for all. 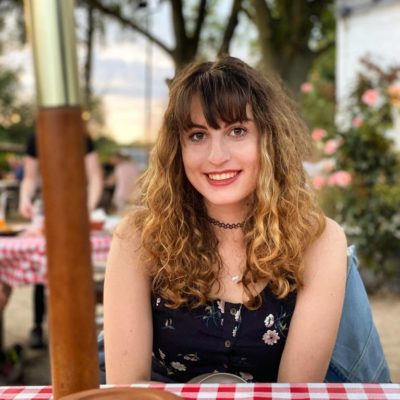