Coronavirus is spreading, tensions at borders are rising and refugee camps are overcrowded and under-resourced. As refugees at the Greek-Turkish border are met with water guns and hostility, Mariana Fotaki calls for countries across the EU to offer more than just compassion.

Encouraged by Turkey, refugees and forced migrants have once more been arriving at the Greek-Turkish border in recent weeks, hoping to reach northern Europe and begin a new life. The tens of thousands who arrived were much fewer than the hundreds of thousands who passed through Greece in 2015.

But they have been met with violent hostility.

Read more: How can we trace and name each refugee who has drowned in the Mediterranean?

Across the land border of the River Evros (Meric in Turkish) in eastern Greece, armed vigilante groups of local villagers have tried to catch potential trespassers.

The Greek government has responded equally harshly by firing tear gas and water cannons at people approaching the border.

In mid-March, Turkey began to move some of the people amassed on the border back to Istanbul.

On the Greek islands, instead of hauling the refugee-filled boats to safety or handing out blankets, islanders from Lesvos have been preventing them from disembarking at all. 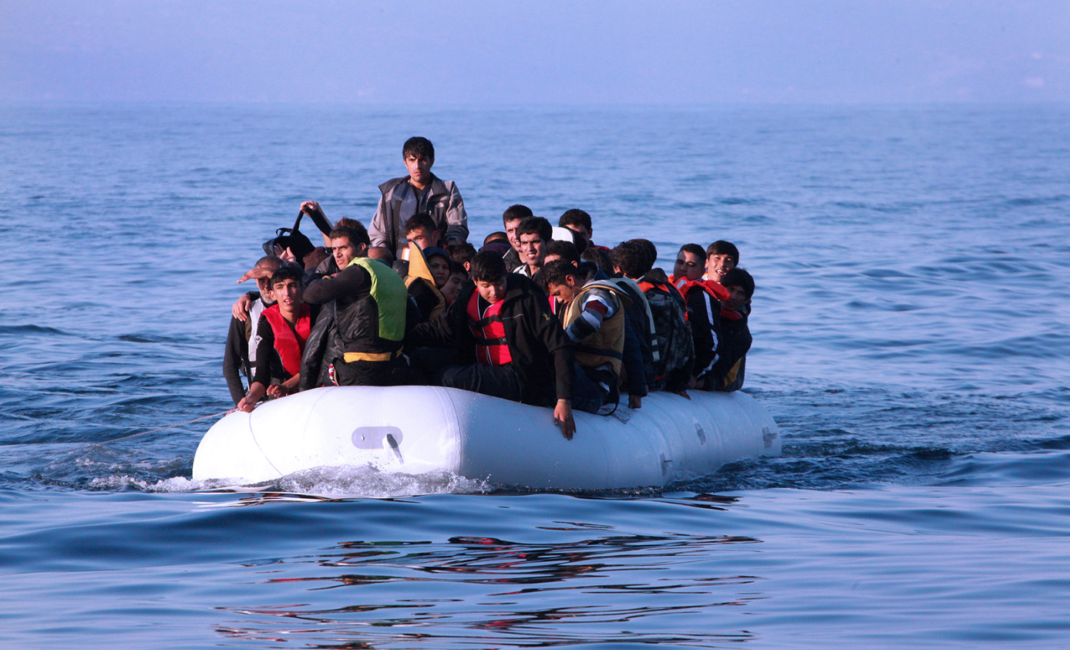 Yet less than five years ago, local communities across Greece and Italy joined forces with international networks of volunteers to address the most urgent needs of those arriving on European soil. As I’ve documented, this was often done in a selfless and humbling manner, with entire villages in Italy and Greece integrating refugees as contributors to local communities. But there is little compassion left in Greece or Italy nowadays.

This is to do with two linked developments: the decline of these countries’ welfare states after the financial crisis, and the EU’s de facto abandonment of its commitment to human rights for refugee populations.

The retrenchment of public services is a reality across Europe and the developed world, not just Greece or Italy. As my research on health and social care in England and Sweden has shown, securing equal access to public services according to need is no longer a priority on politicans’ agendas, making users and patients responsible for their illnesses or disabilities. Policies that have promoted liberalisation and the privatisation of the welfare state starting in the late 1980s have led to conditions of manufactured scarcity.

This breeds anxiety and uncertainty in more vulnerable sections of the population who rely on it. The worldwide dominance of a neoliberal policies has drastically altered the terms of debate on collective responsibility for the disadvantaged, affecting people’s willingness to assist them.

In the aftermath of the financial crisis and austerity, refugees and migrants have often been seen as competitors for ever-decreasing public resources.

This is only likely to get worse as the social and health consequences of the global coronavirus pandemic continue. The current situation in Greece, which hosts growing numbers of refugees but has severely under-resourced public services, has cast this into sharp relief.

The magnitude of refugees’ healthcare needs would place a major additional demand on the country’s stretched national health system in the event of a coronavirus outbreak in the overcrowded and filthy camps.

On March 18, the Greek government announced it would suspend visits to the camps on the island for two weeks to stop the spread of the virus.

Non-governmental organisations have called on authorities not to abandon refugees and forced migrants.

The situation has not been helped by a controversial 2016 EU–Turkey deal, which is now threatened by the recent tensions on the Greek-Turkish border.

The original plan was to send thousands of refugees back to Turkey in a deal aimed at preventing people from trying to reach the EU by sea.

In exchange, Turkey would receive €6 billion (£5.3 billion) to assist the vast refugee community hosted there and Turkish nationals would be granted visa-free travel to Europe.

But the number of clandestine arrivals reaching Greek islands by sea was more than 70,000 in 2019 alone.

All the same, the EU frontier countries such as Greece and Italy are increasingly being left alone to accommodate the growing number of refugees from the war in Syria as well as migrants from Africa and the Middle East.

This leads to a high number of traumatised and vulnerable people subsisting in limbo in substandard dwellings and makeshift tents with limited or no access to healthcare or education for their children in the Greek islands.

In my ongoing research, I’ve found that locals who helped refugees were increasingly marginalised in their communities while many islanders regretted the upheaval the arrivals brought.

Despite the Greek government’s responsibility for the appalling conditions of those waiting for a response to their asylum claims, and the harsh response to the recent arrivals, above all this situation demonstrates the abject failure of European migration policy.

The EU governments appear unable and unwilling to take a coordinated approach to addressing the needs of refugees, fearful that populist politicians will active stoke up resentment towards “others”.

This explains why the EU has turned a blind eye to human rights violations in Libya, another gatekeeper country receiving money to stem the flow of people crossing the Mediterranean in boats from Africa to Europe.

The arrival of refugees from the Middle East fleeing war and persecution has fundamentally challenged the commitment of European countries to solidarity with vulnerable people seeking protection from war and persecution, as stipulated in the Geneva Convention. But anti-migration sentiment may be a form of anxiety displacement arising from the dislocation many citizens experience in European countries where public services have been decimated and the number of people in precarious employment is on the rise.

Policies which try to address these issues, rather than appeal to compassion for the less advantaged, will be required to restore the values of solidarity and care for all those who need it. 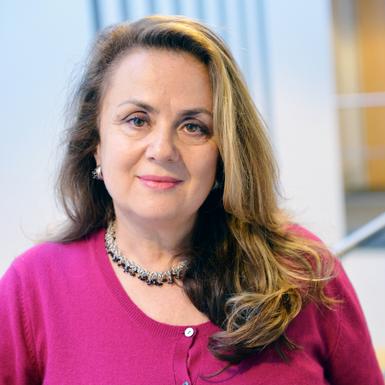