Lebanon’s anti-corruption protests which began as unifying, secular and a combined call for political change are now in danger of descending into sectarianism.

In Tripoli, Nazir Shah watches as Lebanon’s northernmost city crumbles around him. Gripped by crisis since October, a serious economic downturn, compounded by COVID-19, is hitting Lebanon’s most vulnerable citizens hard. As the NGO he works for, SEED, delivers bread baskets to the poorest, Nazir is well aware of this.

The Lebanese pound has lost 75% of its value since October, decimating wages and savings, and causing a huge rise in the price of basic necessities. Food prices have risen by up to 67%, and with unemployment surging, huge numbers of people are in urgent need of aid. In a latest blow to the stricken economy, Nabih Berri, Speaker of the Parliament of Lebanon, said that the country will not receive any money from the International Monetary Fund (IMF) unless it carries out domestic economic reforms. 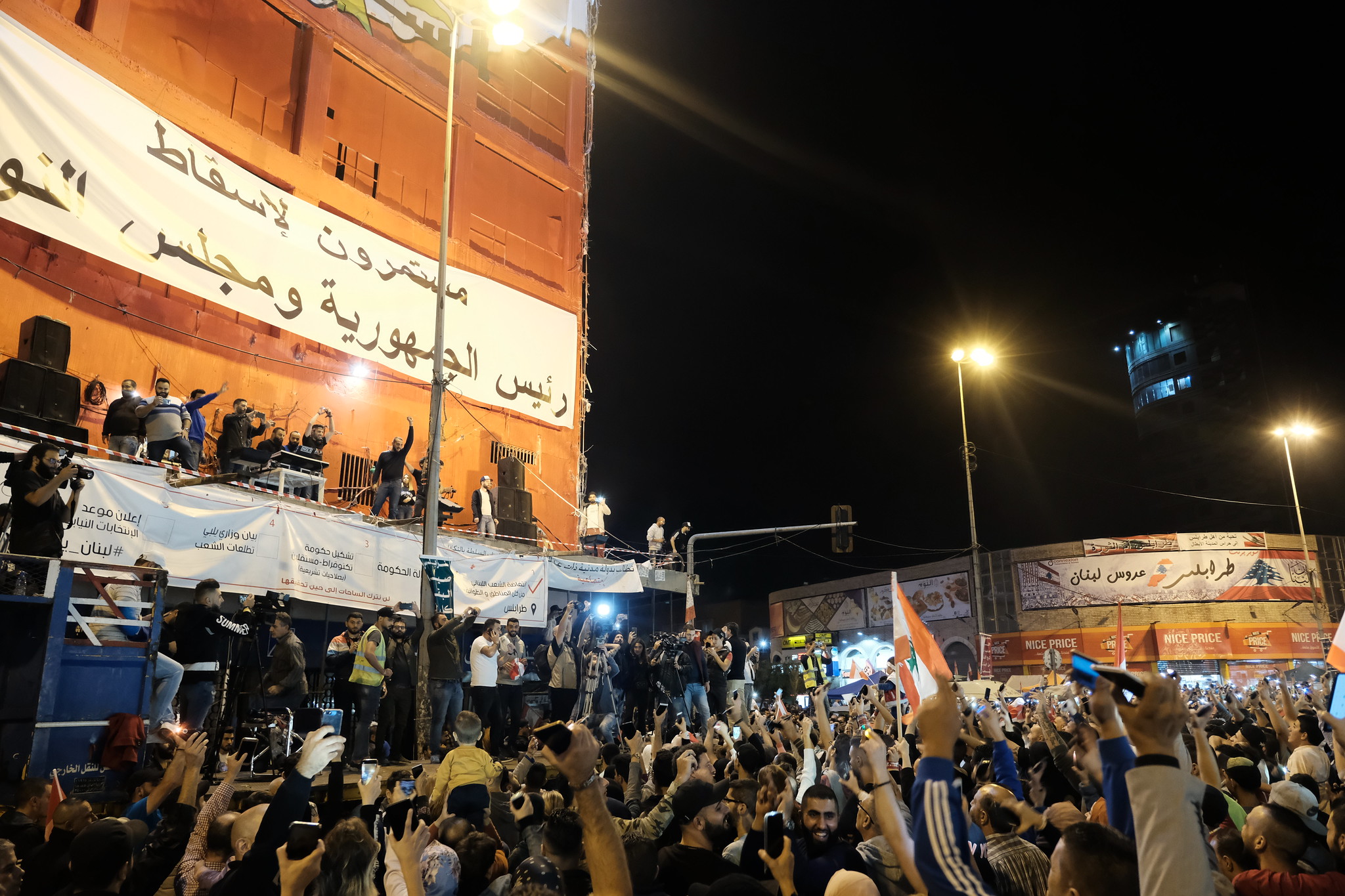 Last October, anti-corruption protests from across Lebanon’s sectarian divides forced Prime Minister Saad Hariri to resign. But as the currency continues to collapse, with all the problems this creates, protestors have returned to the streets in recent months. In major cities such as Beirut and Tripoli, banks have been smashed and set on fire, and clashes between protestors and security forces have ensued. Yet protests that were originally popular and unifying are now in danger of dissolving into sectarianism.

Syria Street runs through Tripoli, dividing the Sunni Muslim neighbourhood of Bab al-Tabbaneh from the Alawite Muslim residents of Jabal Mohsen. Buildings on each side of the road are pockmarked with bullet holes, their torn facades bearing the scars of years of fighting between the two neighbourhoods.

Read more: A century of war and peace in Lebanon

After the last suicide bombings in 2015, and a major deployment of the Lebanese military, the two communities have experienced an uneasy peace. Yet, as resources get ever scarcer, Omar Assaf fears that this could change.

Omar runs Shift, a social innovation hub that works with the two communities, and he worries that the conflict could reignite. “I’m afraid,” he says, “this has happened before.”

While October’s protests served to unite Lebanon’s various factions, the current economic and health crisis is causing serious rifts – and the finger of blame is being pointed at Syrian refugees. 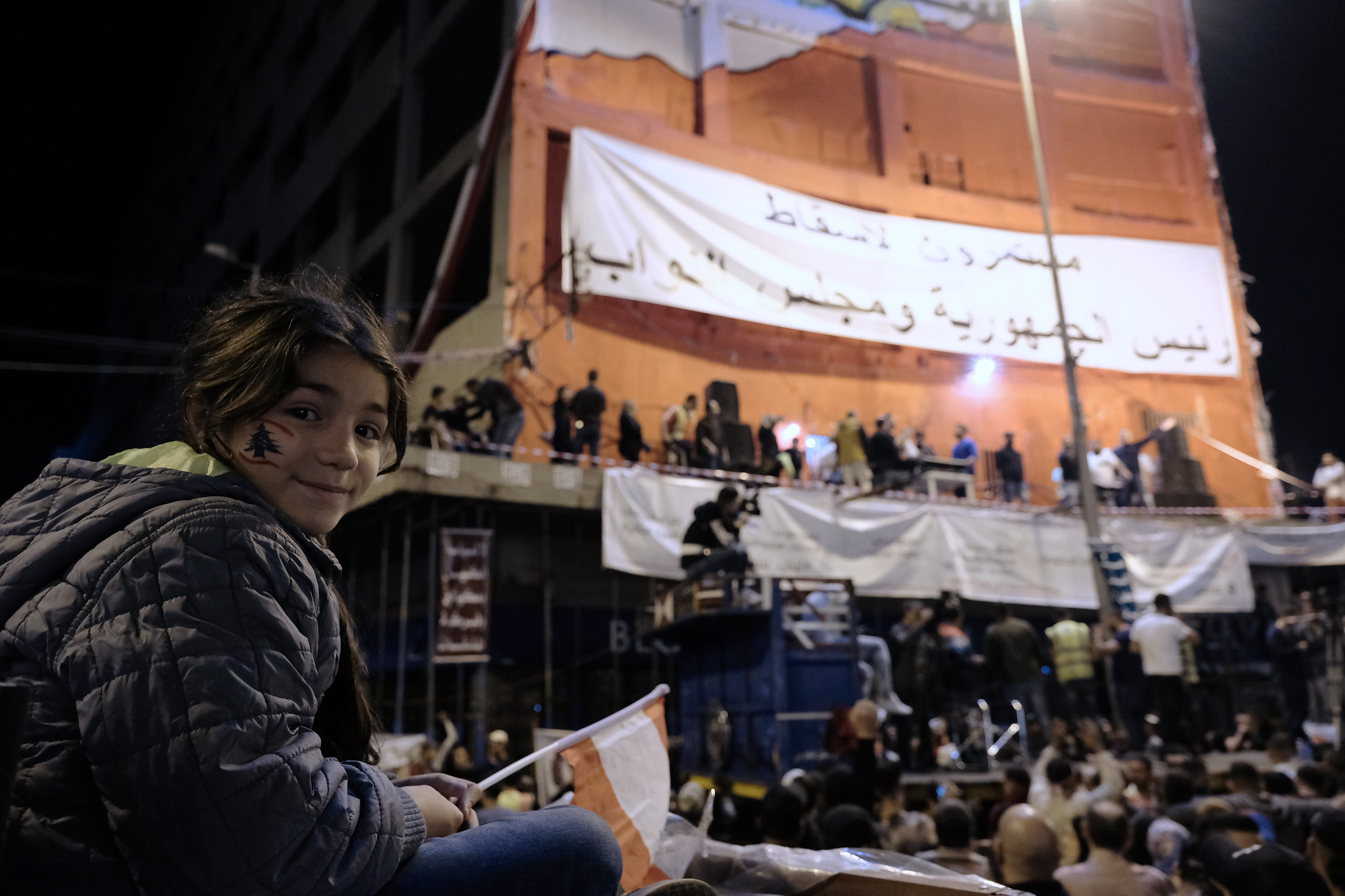 “According to UNCHR, one in three people in Tripoli is a Syrian,” says Omar, over the phone. “The Syrian refugees took most of the Lebanese jobs… they were cheaper, and they could offer prices better than the Lebanese.” To Omar, this is a key cause of the current crisis.

Yet refugees are among the poorest in society. More than 1.5 million Syrians, displaced by the conflict, live crammed in camps with nowhere to go. Not only does COVID-19 threaten a health crisis that would quickly overwhelm what little medical infrastructure is available to refugees in Lebanon, the economic crisis threatens them with starvation. 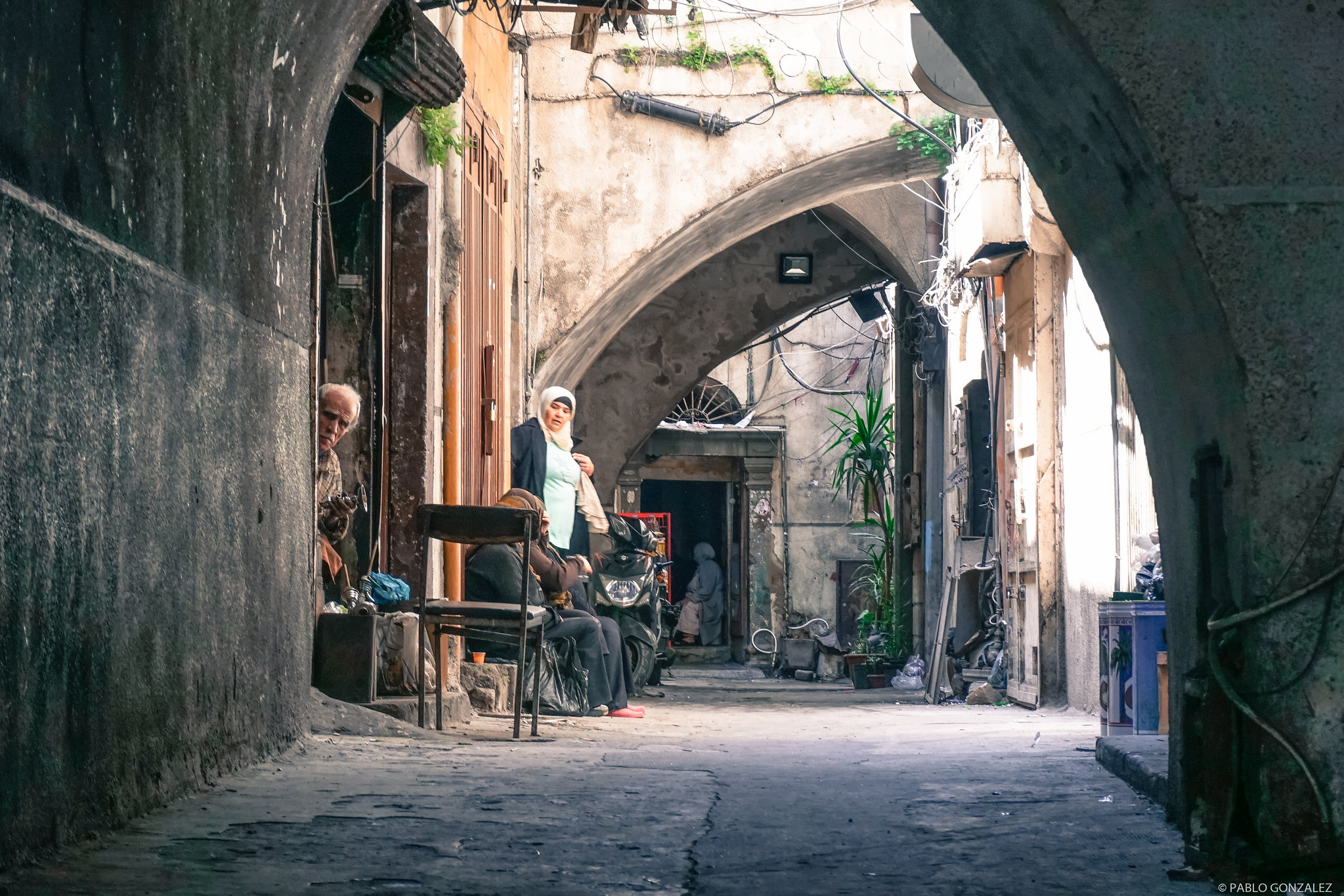 Despite this, Lebanon’s political class is jumping on the opportunity to shift blame for the crisis from themselves onto Syrians. Muhammed Abdullah of the Access Centre for Human Rights (ACHR), a Beirut-based NGO working with Syrian refugees, said: “Many politicians provoked the Lebanese community by mentioning the aid received by refugees, while a large percentage of Lebanese suffer from very hard living conditions.”

Politicians such as Gebran Bassil, Minister of Foreign Affairs until January, regularly employ anti-refugee rhetoric, both in public and online, to ramp up domestic support. In this current crisis, such rhetoric is having very real, damaging effects.

From April to May, as Lebanon began to emerge from COVID-19 lockdowns, ACHR recorded numerous incidents of abuse against Syrians. One case reports that a refugee, unable to pay rent, was banned “from entering the village which he had been living in for eight years. The landlord did not allow him to take his belongings from the house”. In several cases, the organisation reports that refugees have been arbitrarily arrested and beaten by police.

Listen: “My name is Kotaiba. I am from  Syria”

In Baalbek district, near the Syrian border, they allege that a refugee was “heading to his place of residence” when he was “banned from entering the town and beaten by the municipal police. He then returned to the checkpoint with his brother to inquire about the incident, but were insulted and beaten again by the police.” In another incident, it is alleged that “Lebanese army intelligence and the municipal police carried out a raid on a Syrian refugee camp in Qob Elias, during which three refugees were severely beaten and mistreated.” Such incidents, says a spokesperson for the organisation, are the result of “an increase in discriminatory and racist practices in some areas.

As Lebanon emerges from its coronavirus lockdown, protestors are returning to the streets. But amid financial and health crisis, bitter tribalism threatens to undermine any progressive political change. In Tripoli, one refugee describes this period as the “scariest moment” she has experienced in the three years since she left Syria. “Like everybody else here, we have no work, we are struggling to eat,” she said. “People treat us as if this is our fault, but it’s not.”

She adds: “It’s not everyone at the moment, it’s a minority – but the minority is getting louder.”

Main photo by Dominic Chavez for the World Bank. 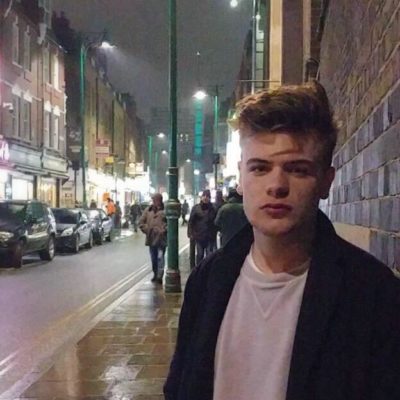