From football fans to famous poets, our stories this year have spanned features, videos, interviews, opinion and verse. This collection features award-winning journalists alongside school students, refugees and human rights specialists. Here we present a selection of our best human rights journalism this year as voted by our editors.

Death on the border

She was trapped between two bodies. Then the police closed the gate and started raining blows on anything that was moving.

Every day 4,000 “cargo women” risk their lives in stampedes and crowd surges on the Spain-Morocco border leaving Ceuta. Weighed down with heavy bales, tied around their necks with twine, they are herded like cattle as they try to reach the other side.

Photojournalist Fernando del Berro captured shocking footage, showing elderly women crying for help as police push and pull them from the crush. He finds that for less than €20-a-day women have died working as mules for merchants who are exploiting a loophole in trade law. See the full footage here. 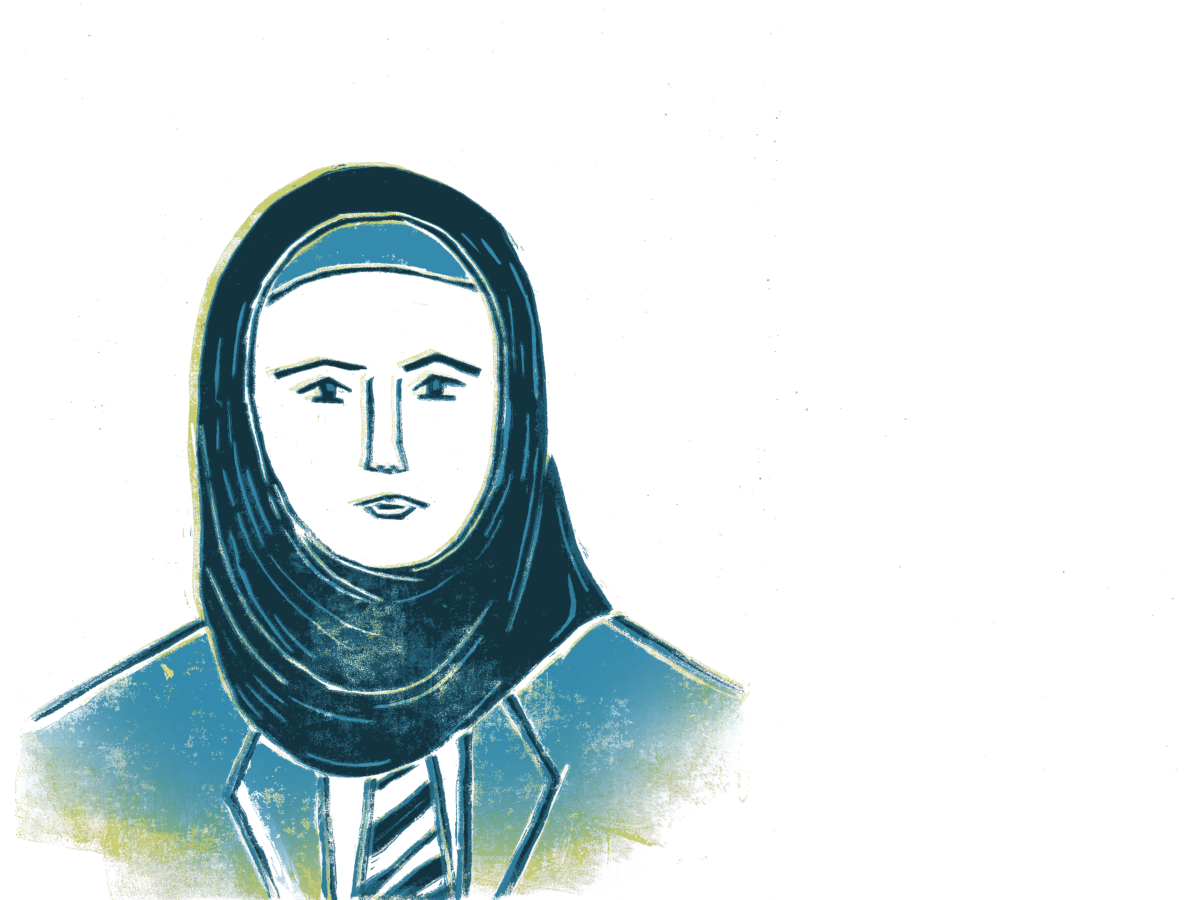 I was questioned at school under ‘Prevent’, the government’s anti-radicalisation programme

I was investigated at school by the government’s anti-radicalisation programme.

After researching an essay about terrorism this young Muslim student was pulled aside for questioning under the government’s anti-terrorism strategy. This article, by a 16-year-old writer won our 2017 Writing Wrongs Schools Competition.

Our readers were enraged by this 16-year-old’s experience at school, and impressed by the stunning story she got out of it. Read the full story. 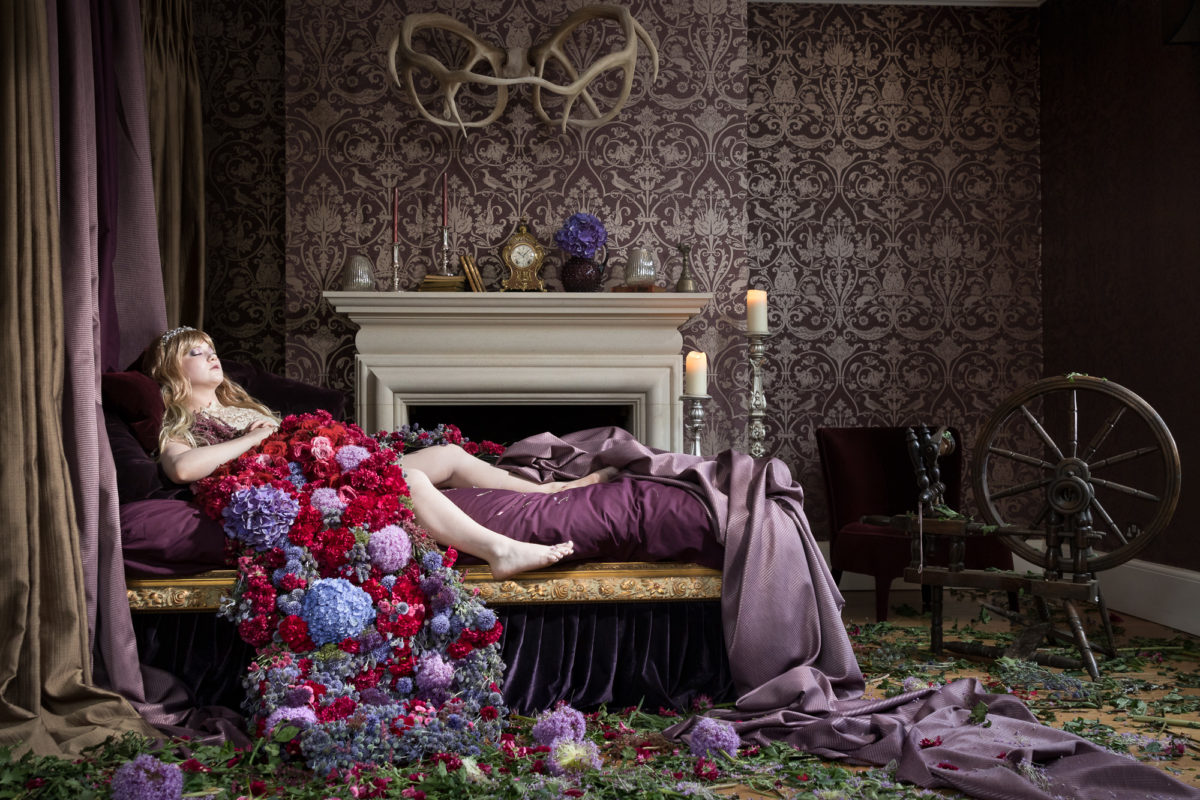 Sleeping beauty – Imperial purple. “In the original fairytale, the princess is asleep and the prince rapes her. I felt like Sleeping Beauty and could have stayed in that tower forever.”

Some people have asked ‘Why shoot beautiful images of such a horrible topic?’ I want the audience to be curious, asking ‘How does this relate to rape?’

From a blurry circus to balloon-strewn birthday party, each image is accompanied by a caption, giving a glimpse into the mind of each individual. The result is a dramatic gallery that displays the strength of survivors and shines a light on an issue that too often remains shrouded. See the gallery. 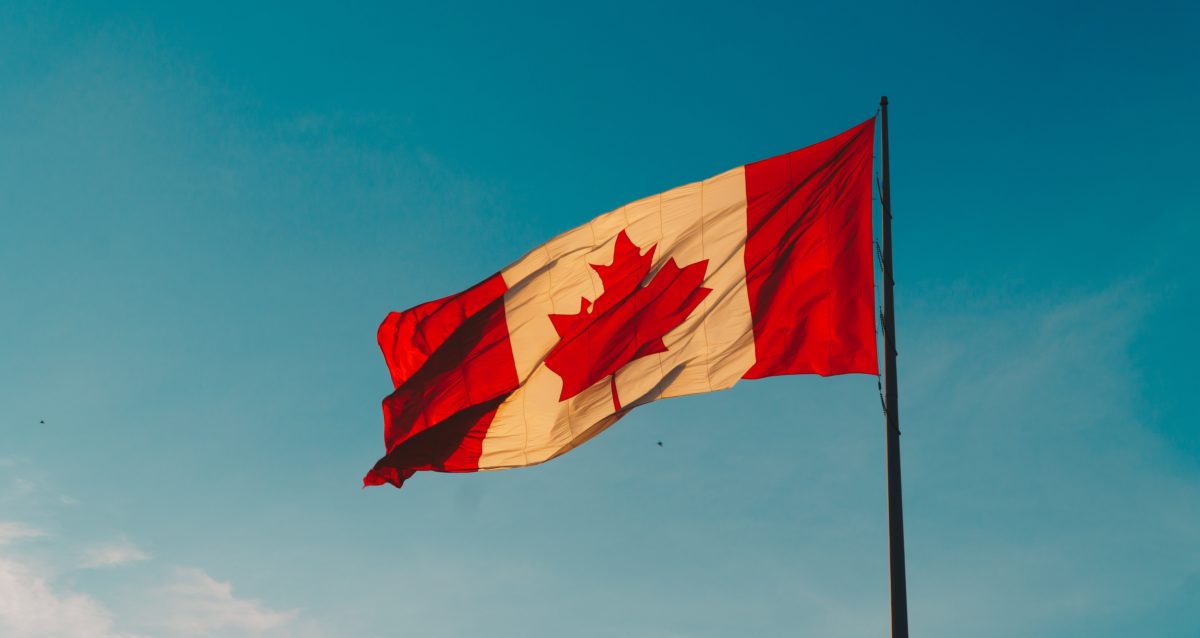 “My eye was accustomed to the omnipresent crimson, so when I crossed a bridge in Toronto and saw dozens of red ribbons tied to the struts, I assumed they were another symbol of national honour and celebration.”

I can no longer be naive about Canada. As long as red ribbons adorn trees and bridges across that nation, Indigenous women are being failed.

When she spots a series of bright red ribbons tied to a Toronto bridge and blowing in the wind, student Jessie Colvin uncovers a shameful record of missing and murdered Indigenous women and girls. Digging further, she’s bamboozled by government efforts to tackle the problem and comes to ask difficult questions of Prime Minister Justin Trudeau. Read more. 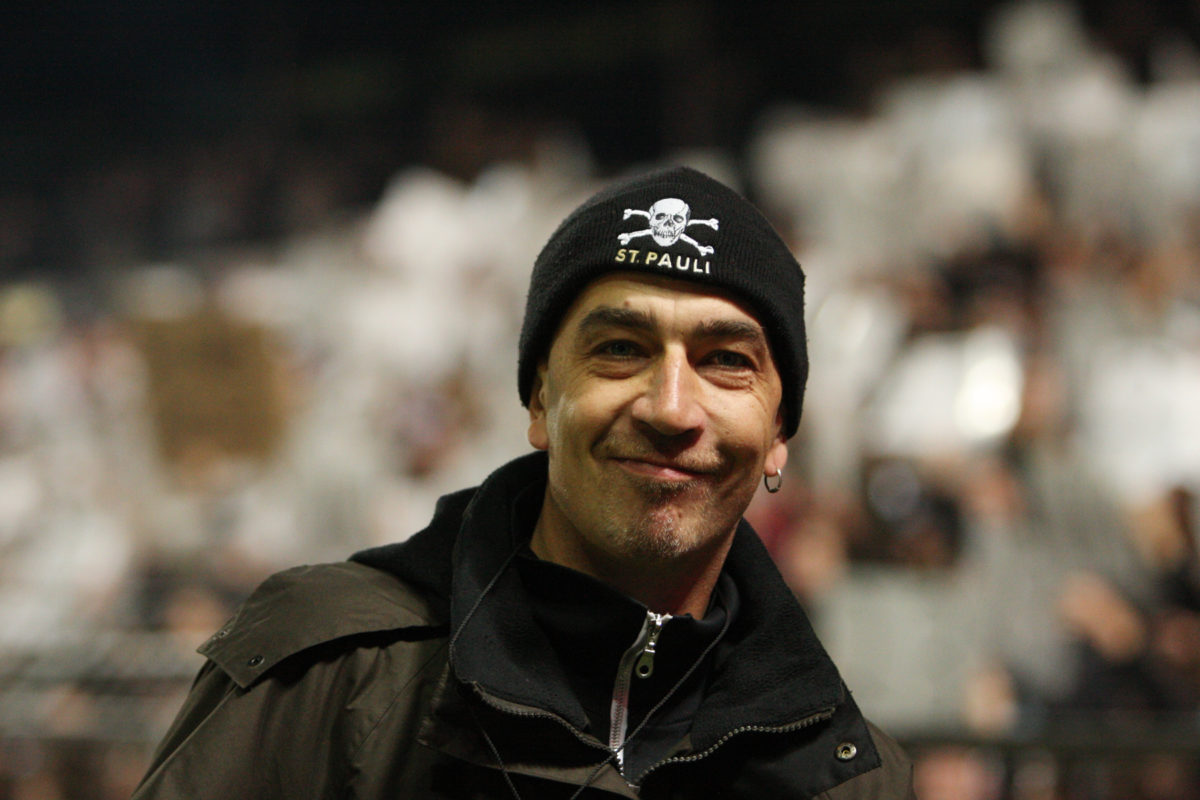 Abuse of Man City’s Raheem Sterling and anti-semitic chanting at Chelsea are sparking fears that racism in football is once more on the rise. But one German club’s stance against intolerance has grown its reputation right around the world, spawning more than 50 fan clubs across the globe. We speak to the worldwide members of Hamburg’s FC St Pauli and ask whether this global network of anti-fascist, feminist football fans could play a crucial role in opposing the rise of the far-right. Read more. 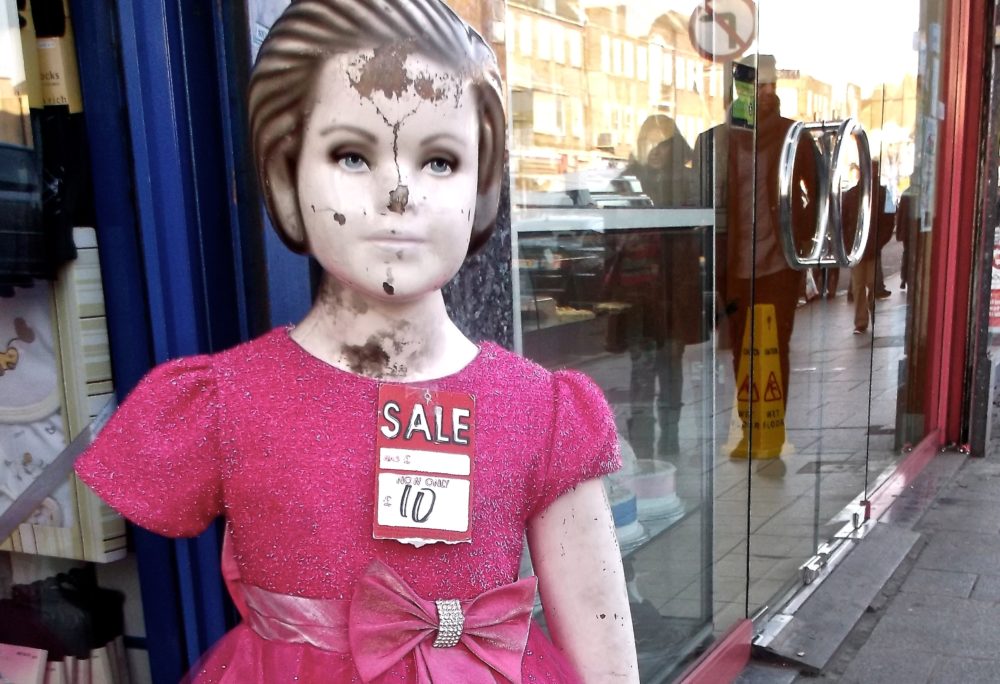 “To tell your own story on your own terms when you’ve been invisible and disempowered puts you back in control.”

With camera in hand, women aged 18 to 30, from West and East Africa and Eastern Europe created a gallery of images, each carrying a caption expressing the photographer’s thoughts, feelings, and often her story of being sold then trafficked across borders. See the gallery. 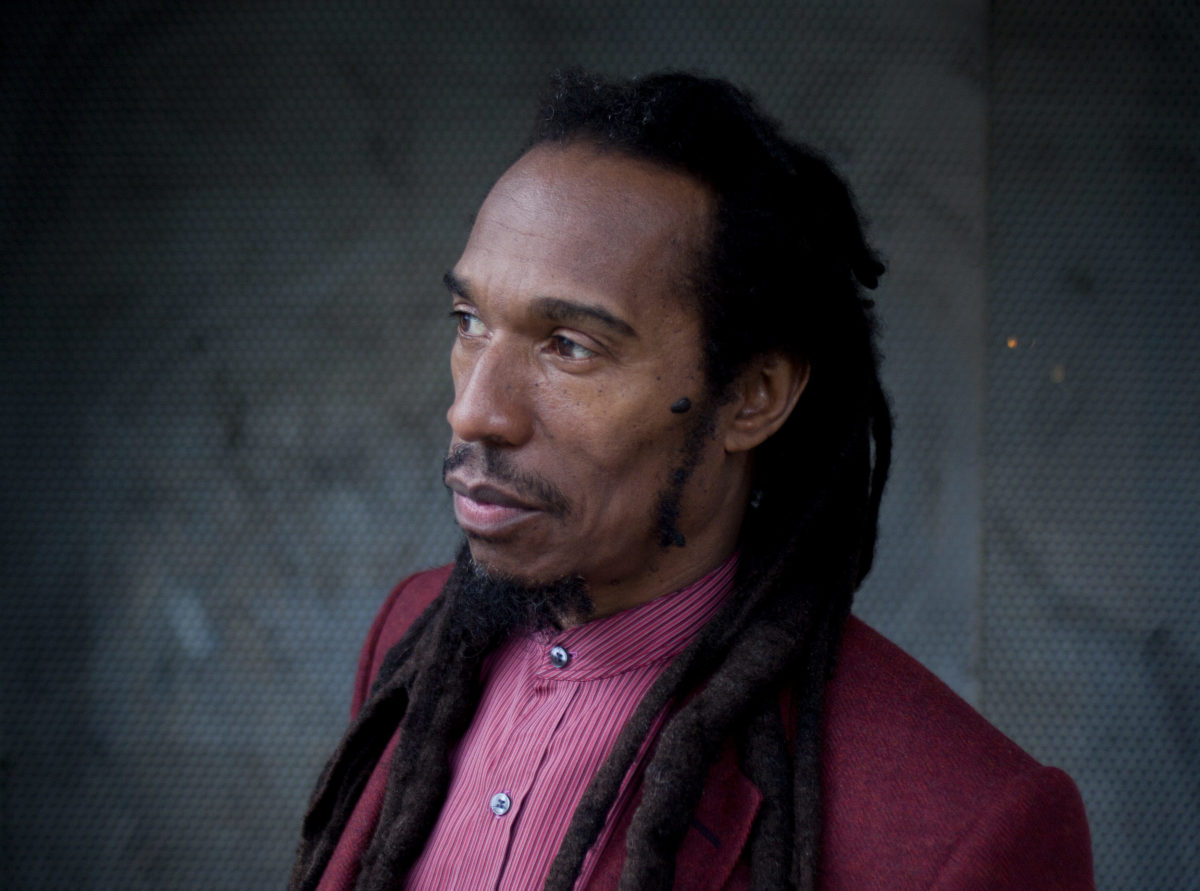 “All the books have to change. The way we educate has to change.”

An interview with Benjamin Zephaniah

I remember hearing about Enoch Powell and thinking ‘If he’s so clever why is he a racist?’

He went from wanted criminal to best-loved poet, refusing an OBE, fighting institutional racism and working with Nelson Mandela. Now a university professor (and part-time Peaky Blinder), Benjamin Zephaniah turned 60, published his autobiography and went on tour the year – and proved he’s as political and radical as ever. More here. 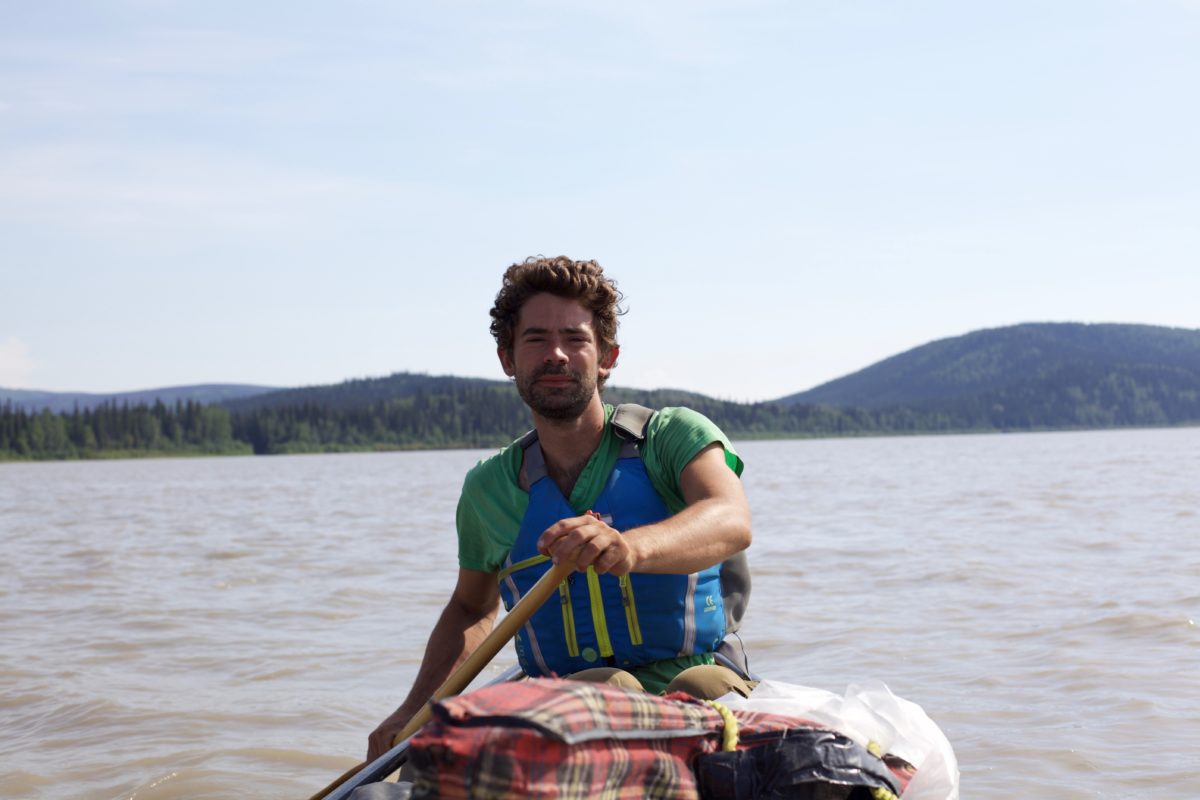 Kings of the Yukon

For four months I paddled from the source to the mouth of the longest free-flowing river in North America. I spent time with gold miners, Athabascan grandmothers, village chiefs, salmon biologists, missionaries, dog mushers and reality TV stars. I fished with people and cooked with them. I helped three generations of one family tend the fire in their smokehouse.

Adam Weymouth has achieved the seemingly impossible: winning over the public with a book about salmon. Adam has scooped this year’s Sunday Times Young Writer Award for his tale about an epic four-month canoe journey through Alaska and Canada. He has written extensively for Lacuna on reintroducing wolves in Scotland, whaling in Alaska and the taboo of sex and age. Read more.

For decades, Coventry has been in the process of reclaiming its space against war, and poverty, all whilst navigating its way in a rapidly globalising world.

Back in December 2017, much-maligned Coventry was announced the winner of the title UK City of Culture 2021, beating competition from Swansea, Stoke-on-Trent, Paisley and Sunderland. As the city celebrates its win, Olivia Konotey-Ahulu takes a tour of Coventry’s art scene, asking what it hopes to gain from the title and what it can teach the rest of the UK. Read more. 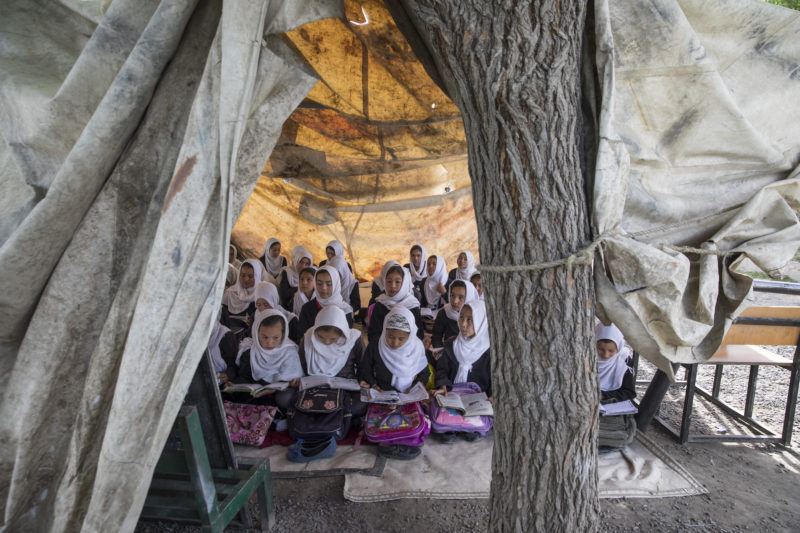 Why are we giving up on girls’ education in Afghanistan?

The story of how we reached this point is about how aid works, how war grinds down good intentions, and how hard the fight is for girls’ equality.

After Afghanistan’s Taliban regime was toppled by US-led forces, improving access to education for girls became the signature pledge. Millions of girls started going to school to the delight of international donors. But the mission was abandoned only half-complete and the latest figures show attendance is now falling.

After living and working in Afghanistan for six years, Heather Barr warns the true statistics could be far worse. She asks why the west has broken its promise and given up on Afghanistan’s girls. Read more. 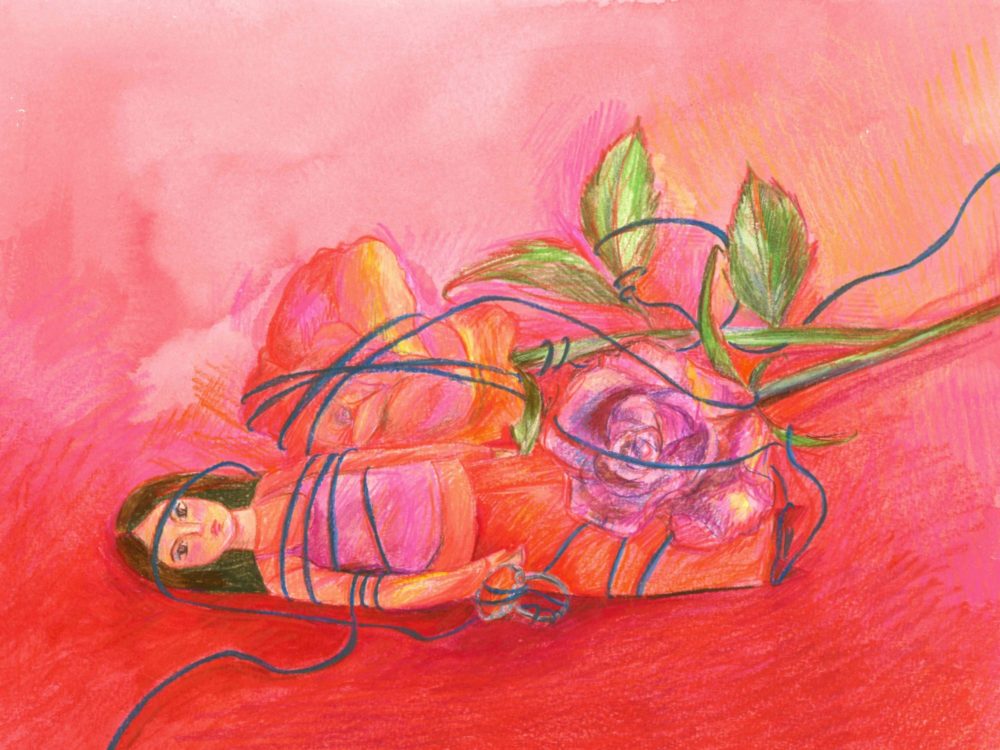 “she is eight, dressing her dolls, carefully combing their hair, when basma becomes a woman.”

Cut: The story of a survivor

What’s happening? cries basma. This is the beginning of  your womanhood, child, the older woman barks

Student Mina Hadi skillfully tackles the subject of female genital cutting/mutilation in this engaging and evocative poem. Setting out two distinct voices – one from the past and one from the present – she expertly guides us through a girl’s lost childhood and a woman’s disrupted marriage, painting pictures with her words.

Find out for yourself why this longform poem has become one of our most popular pieces of the year. Read more. 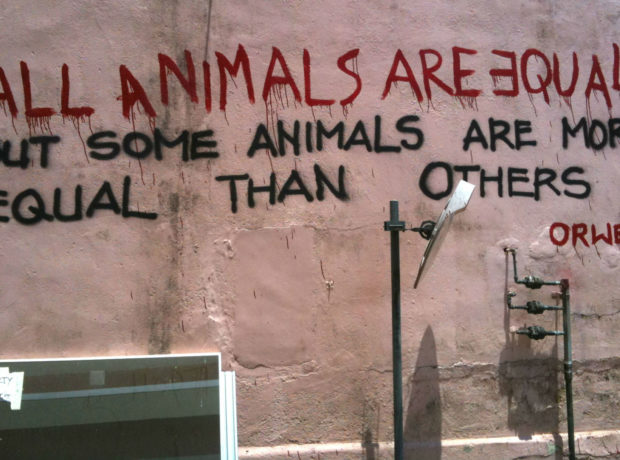