From 100,000 women protesting against Donald Trump’s presidency to sifting through Britain’s collective shopping basket, Lacuna’s stories in 2017 have featured a diverse range of voices across a varied field of topics. Here we present a selection of our best human rights journalism this year as voted by our editors. 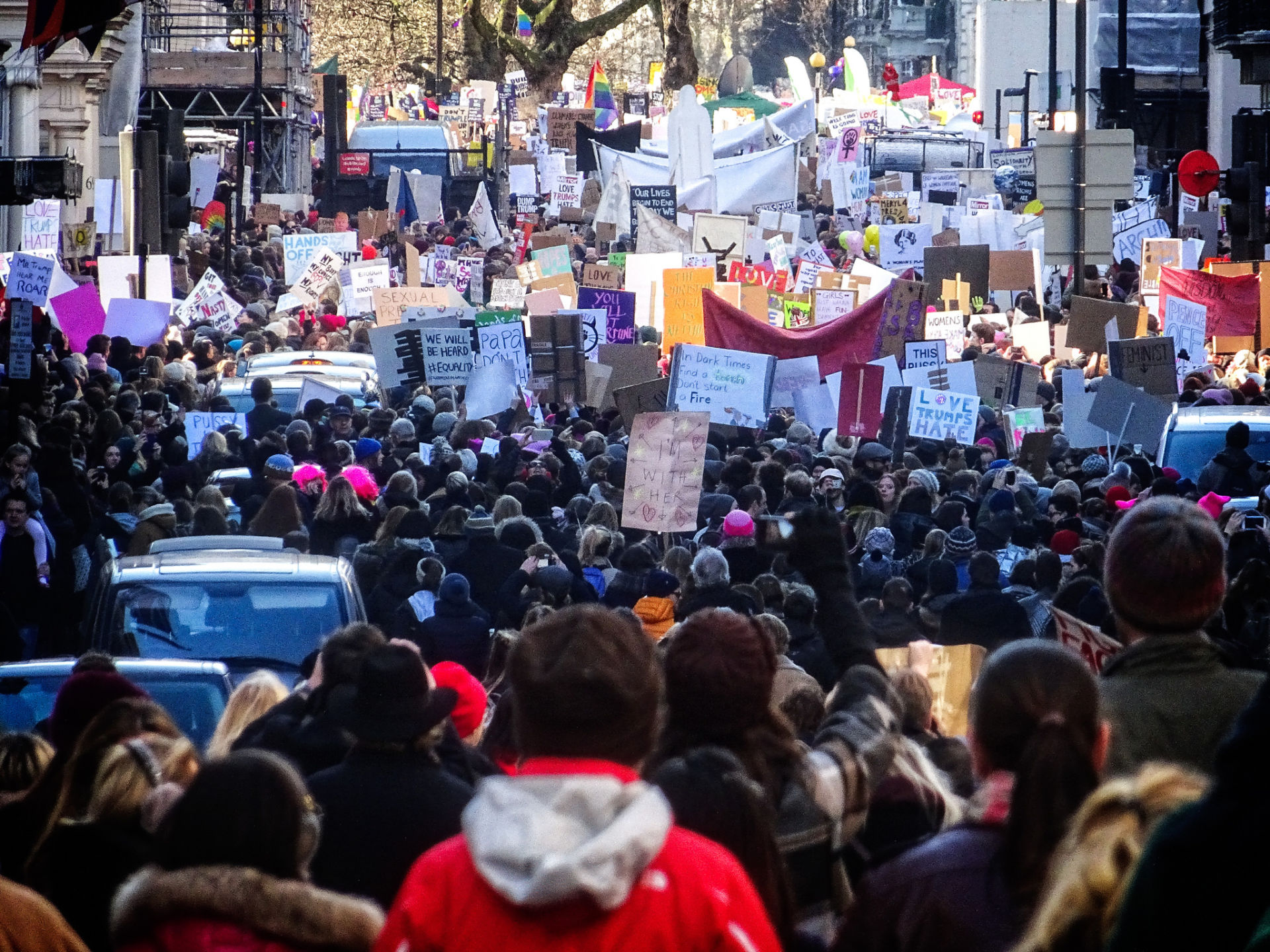 “We’re awake. We’re watching. We’re not asleep. We’re going to get more and more creative as the horrors of this presidency unfold and this is a brilliant day to galvanise and feel the strength of all the people that agree with us.”

This short film was shot during the women’s march on London on the 21 of January 2017, the day after Donald Trump’s inauguration as the 45th President of the United States. Over three-and-a-half minutes videographer Mark Latimer features the voices of women who are defiant and determined – and also having fun… Watch here. 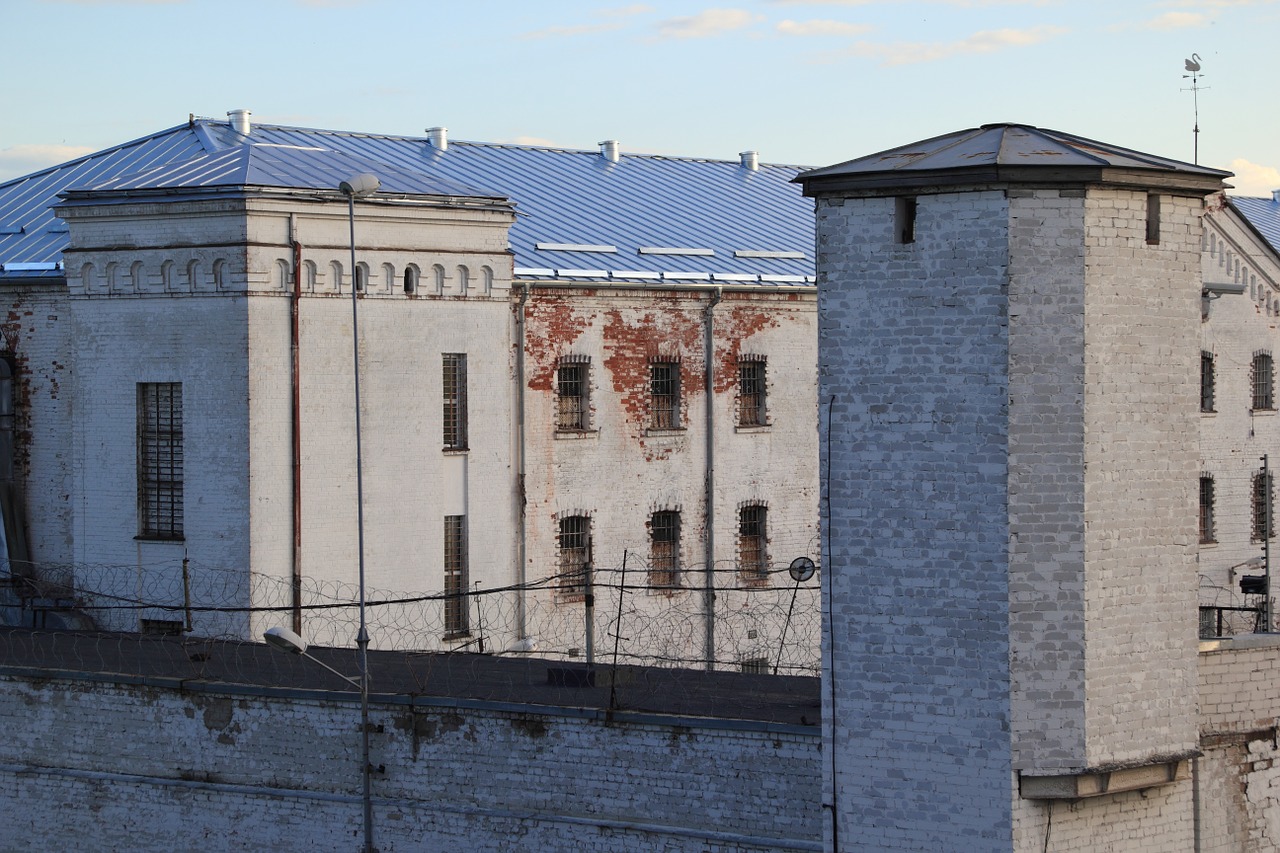 The Dark Arts of Immigration Detention

“He smashed up the television in the cell because he believed they were talking about him on the news. He heard voices saying derogatory things about him and felt paranoid, anxious and scared. No one seemed to care, or worry even, so long as his problems were confined to himself.”

Each year the Home Office detains around 30,000 men, women and children for immigration purposes. Decisions about who is detained, for how long and why, are made in secret. Only when someone dies and information is released at inquest, or a person’s detention is challenged through the courts, do we get a glimpse into the workings of Britain’s immigration detention regime… Read more.

Climate justice is a black and white issue – so why isn’t the environmentalist movement?

“When we think of climate justice often the images are of polar bears when actually black and brown people can’t breathe.”

Poppy Noor asks why there is such a lack of diversity within the environmentalist movement, when the people most affected by climate change tend to be the very poorest, predominantly from black, minority and ethnic communities… Read more.

Teddy waltzed into the lobby like a rock star, with a huge smile and masses of self-confidence. After two hours I thought: ‘Who is this guy? He can’t be real…’

Photojournalist Gabriel Pecot travelled to Ethiopia to film and interview refugees from neighbouring Eritrea. As well as this charming interview with Tedros Atakliti AKA Teddy Love (pictured in main image), Gabriel shot images and film to accompany three illuminating features by our writer-in-residence, Rebecca Omonira-Oyekanmi: 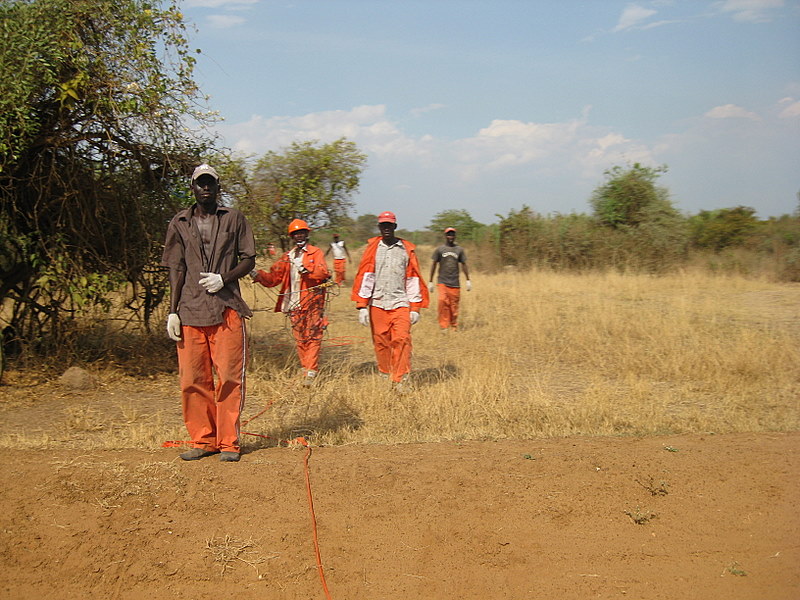 Business and Human Rights: How do we make change happen?

“More than 20 million people are victims of modern forms of slavery. More than 160 million children are working at ages where they should not be working, half of them in hazardous conditions. And many hundreds of millions of people, working in global supply chains, are being paid significantly less than a living wage.”

At the start of the year when the world’s global businesses elite gathered in Davos for their annual get together, we published a collection of articles looking at various efforts to make human rights more respected by global businesses. Human rights impact assessor Kendyl Salcito has spent a decade doing fieldwork in business and human rights and, in this interview, discusses her pioneering work on gold mines in Indonesia to oil fields in Uganda… Read more. 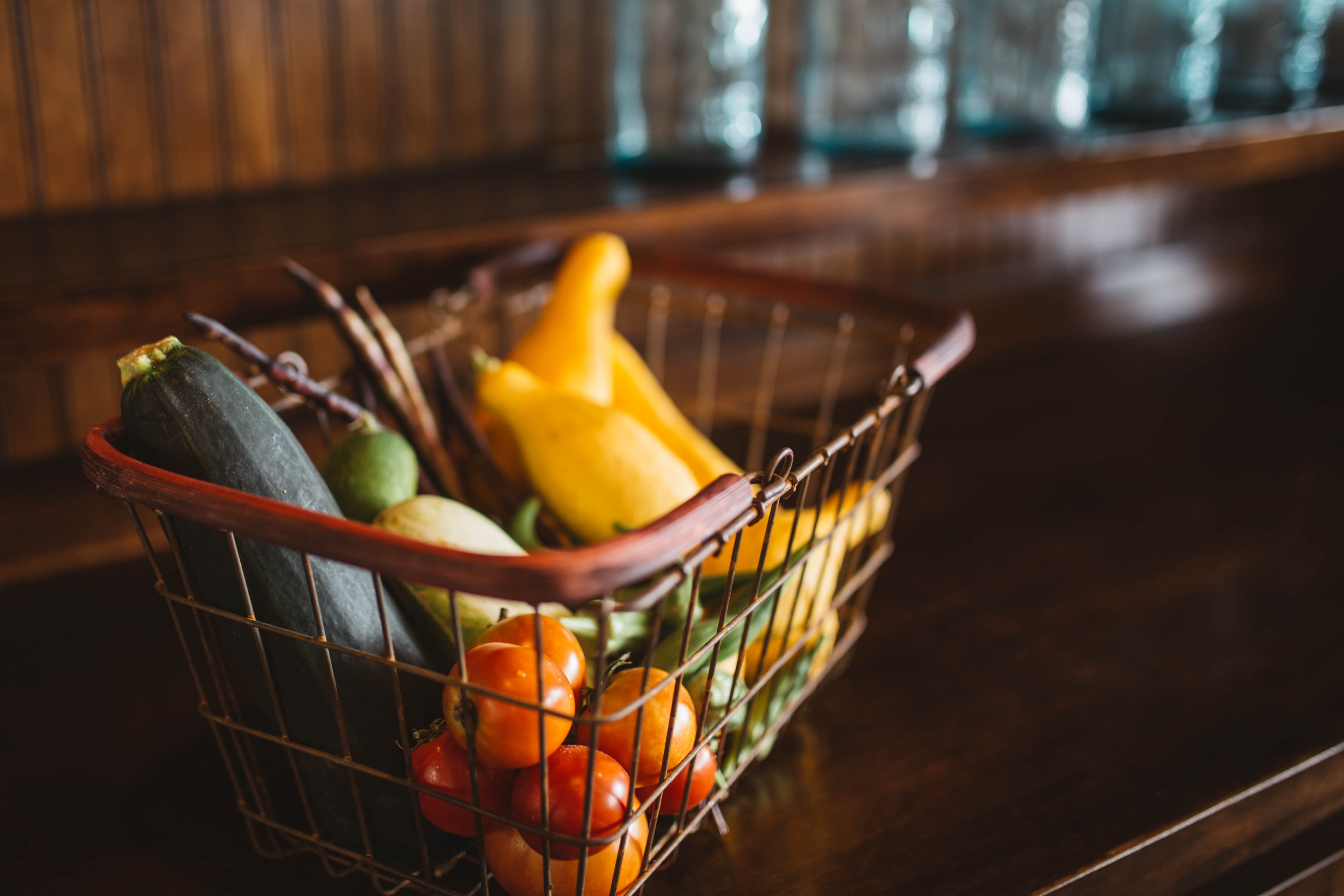 “Look around the world at food cultures where people mix bought products with homegrown items, imaginative cost-effective cooking techniques with old family recipes, sharing tables with other households within the community and cooking together to make food go further. Often we forget that that culture was once ours, within living memory.”

What does it say about British society that the 2017 basket of goods measuring UK inflation contains gin, soya milk and flavoured water, when 60 years ago the same basket carried unskinned rabbits, lard and condensed milk? This article reflects on the disappearance of local food culture in modern Britain… Read more. 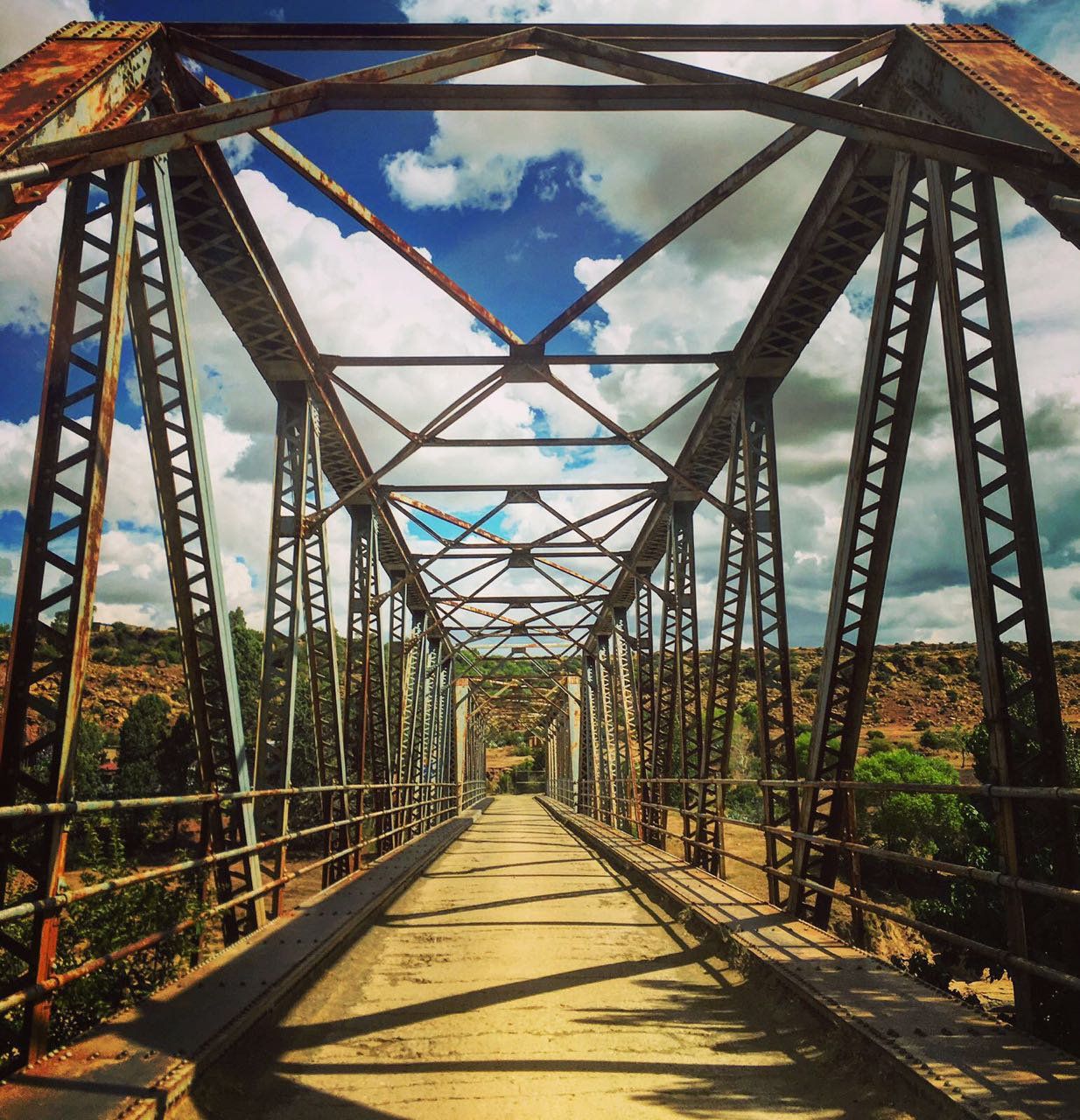 “When I had gone for early morning runs I had been intrigued by the silhouettes of figures that moved with the sun rising behind them in the early hours of the morning to pick through other people’s garbage, particularly when this exhaustive task could have been more easily replaced with begging or crime.”

Kim Harrisberg recounts her friendship with Samuel, one of the street surfers of South Africa. These young men escaped landlocked Lesotho by crossing the border to South Africa in search of greener pastures but have found themselves collecting recyclables in trolleys across cities to earn money. Kim finds that “to so much of the city…Samuel is merely another unwanted, unknown body seeking a better life in a city that, for those without means, will chew you up and spit you out…” Read more. This short film tells the story of the school at Al Khan Al Ahmar in the desert lands of the occupied Palestinian territories, which has unintentionally become a critical player in the future viability of the two-state solution in Israel-Palestine… Watch here. When did emergency food provision stop being so…emergency?

“The government want you to exist, not to live,” Jimmy told me sadly. “I would love to work, I hate being on benefits, but with my health problems I know I can’t work every day. It would finish me off.”

Author Kayleigh Garthwaite shares her experiences of volunteering at a food bank while researching for her book and finds, despite the number of people using food banks rising year-on-year, this “emergency” food provision doesn’t seem to evoke the same surprise or media attention it did just a few years ago… Read more. Demanding justice for the Yazidi genocide

“Most were raped multiple times. Many were gang raped. Some had broken bones…broken legs…when they came to us. Many had genital problems,” says Hazim. She stops to sip tea then continues.” 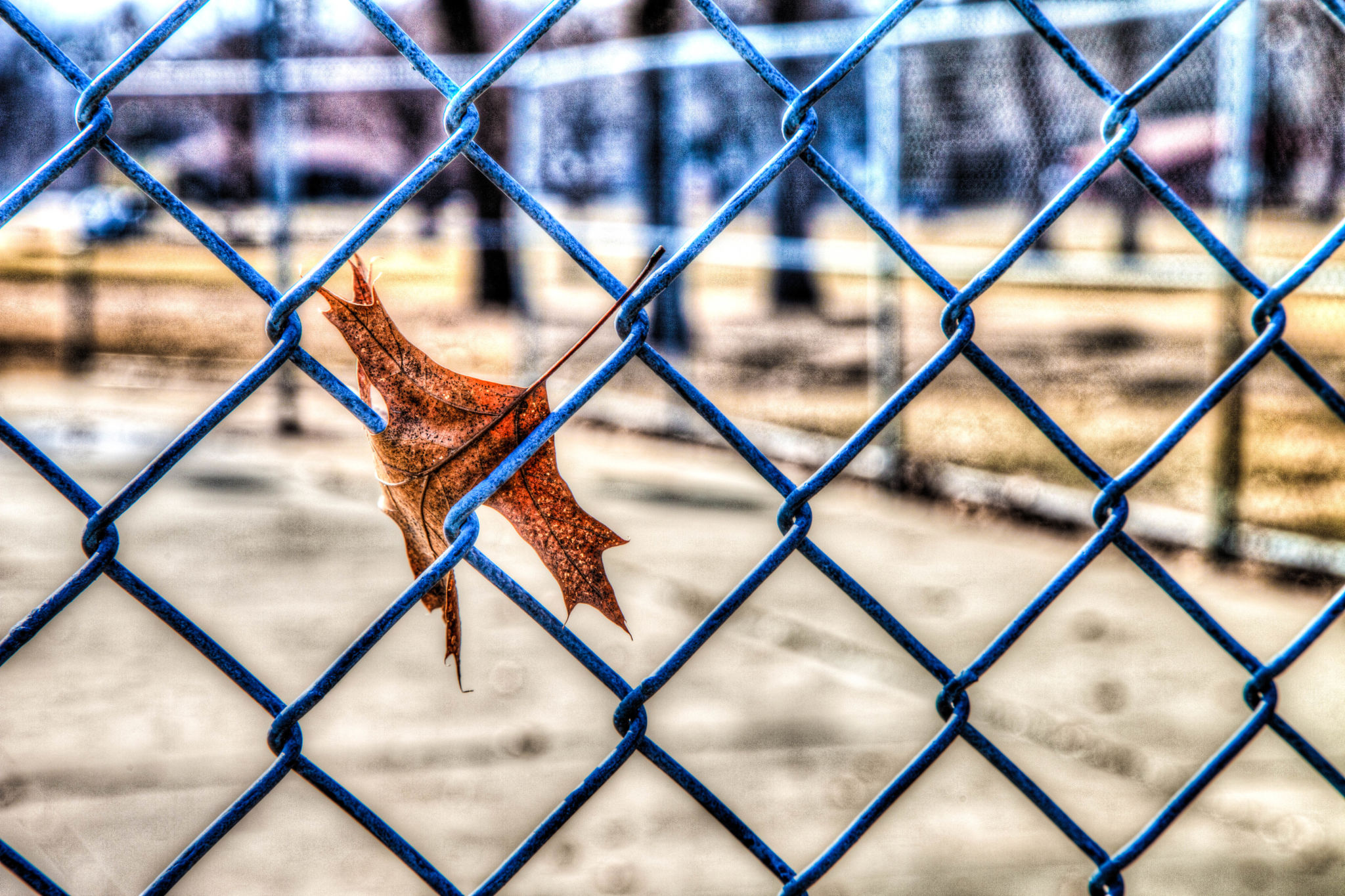 “From May to October 2016 there’d been 16 incidents where detainees had set fire to their cells or to communal areas. Despite all this Morton Hall had no strategy for reducing self-harm.”

When a damning new HM Inspectorate for Prisons report on Morton Hall Immigration Removal Centre raised fresh questions about the British asylum and immigration regime, Clare Sambrook wrote this report on the detail of the inspection, including the continued detention of children in a prison setting for immigration purposes… Read more. 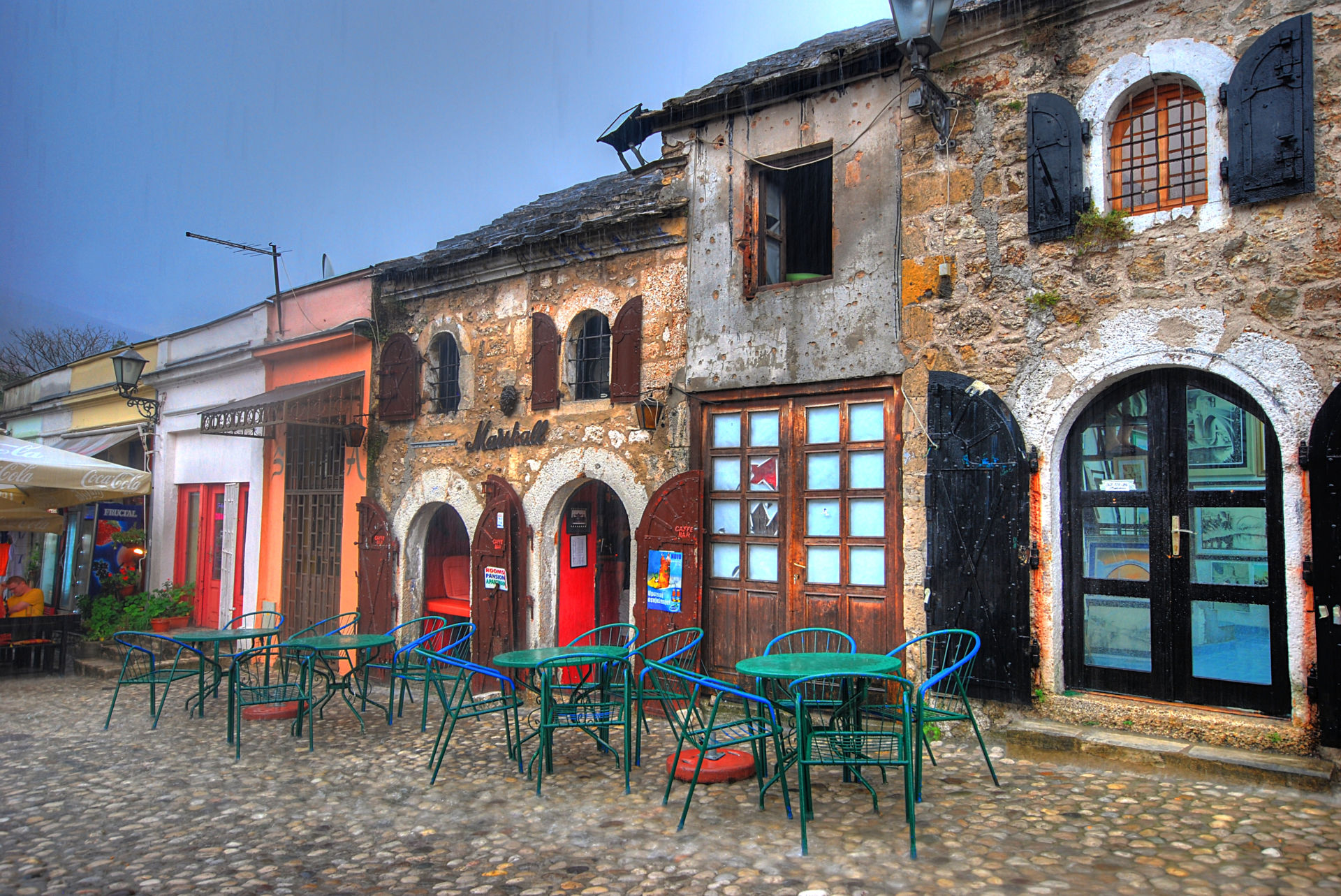 Coffee and conversation in Sarajevo

“We sit in silence for a moment savouring our liquid black gold and it happens again, almost unconsciously—talk turns to the war.”

In Bosnia, where communities are continuing to process the war 22 years after it ended, gentle recollections of years gone by can still trigger memories that have long laid buried, forming new perceptions of the past. This creative feature explores Bosnia’s use of child soldiers, an issue commonly credited to conflicts in Africa and Asia but rarely related to “the West”… Read more.