It’s five years since Lacuna Magazine was founded. In that time, we’ve published stories from around the world, covering food poverty, migration, environment, equality, protest and more – all centred on human rights and social justice. Here’s a collection of our most popular stories to date, written by students, journalists, academics and activists.

Stefano Cucchi: How one death in custody has become the symbol of police brutality in Italy 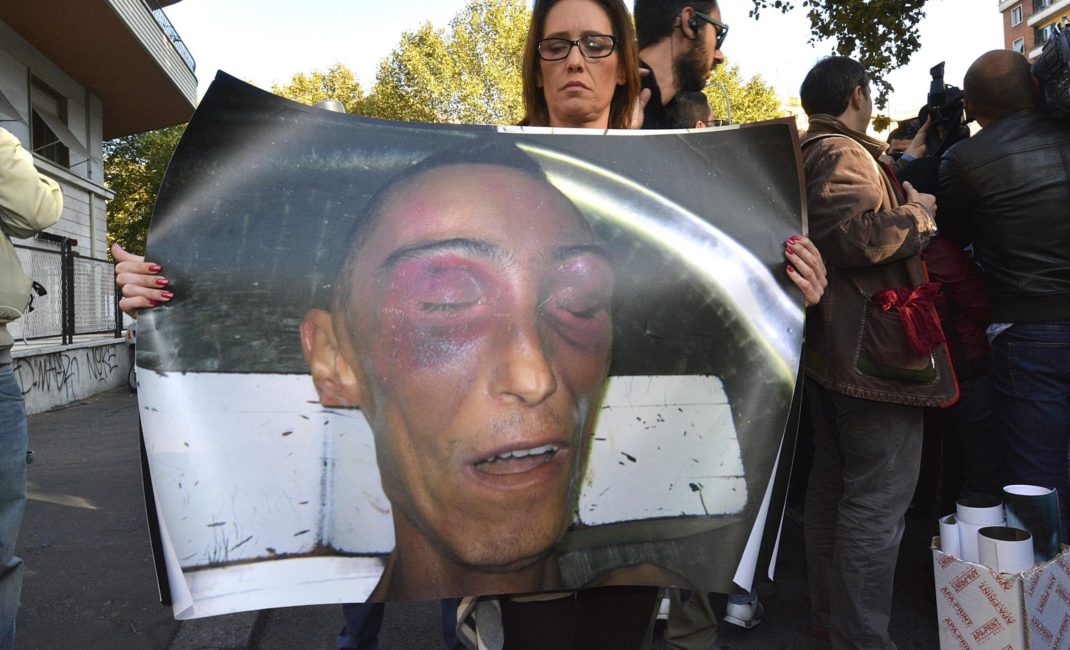 Stefano Cucchi’s sister, Ilaria Cucchi, holding up an image of the injuries he suffered while in police custody.

He was arrested on 15 October 2009, after being caught handing a dose of cannabis to his friend Emanuele Mancini… Seven days after his arrest, at 6.15am on 22 October, Stefano was found dead in his hospital bed.

This article follows the story of Ilaria Cucchi’s fight for justice after her brother Stefano died in Italian police custody in 2009, a case which sparked global awareness of police brutality in Italy. Italian laws fail to meet international standards and abuse of police power is not uncommon. Cucchi’s case, which was turned into a Netflix film ‘On My Skin’ is just one important example amongst countless others. Read the full story.

Benjamin Zephaniah: “All the books have to change. The way we educate has to change.” 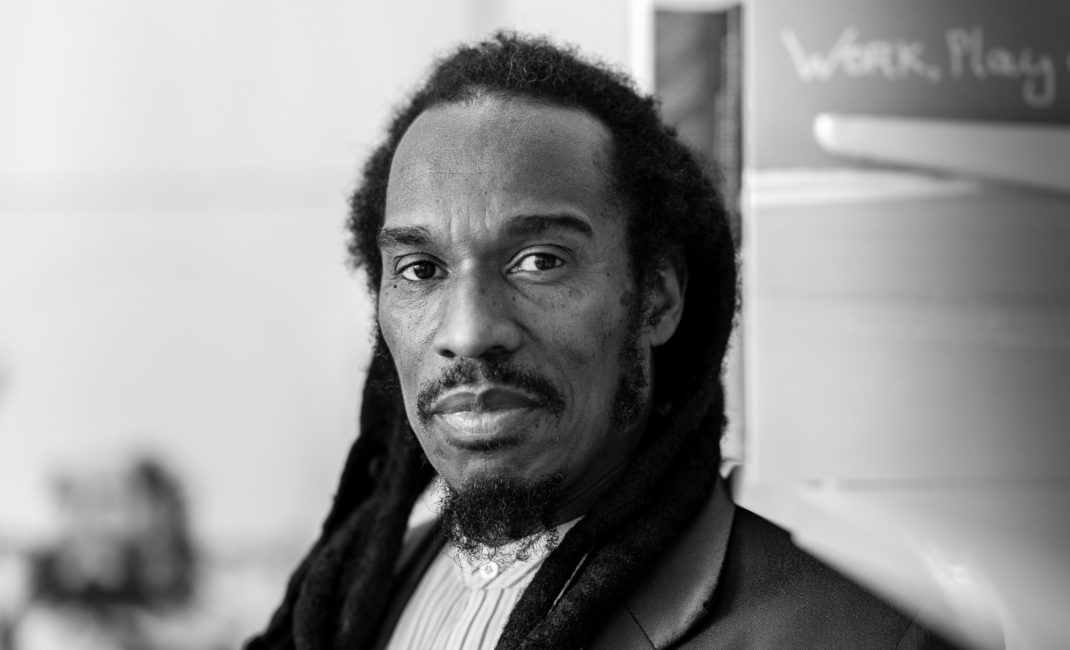 When I got kicked out of school my teacher said I would end up dead or doing a life sentence. She said I was ‘a born failure.’”

This article tells the inspiring story of Benjamin Zephaniah’s transition from a wanted gang-member to a best-selling writer. Zephaniah has become an advocate for anti-racist movements, drawing from his own experiences as a black man growing up in Britain and in the creative industry, fighting for more positive black representation. He is vocal about the power of education and words in the struggle for justice and equality. Read the full story. 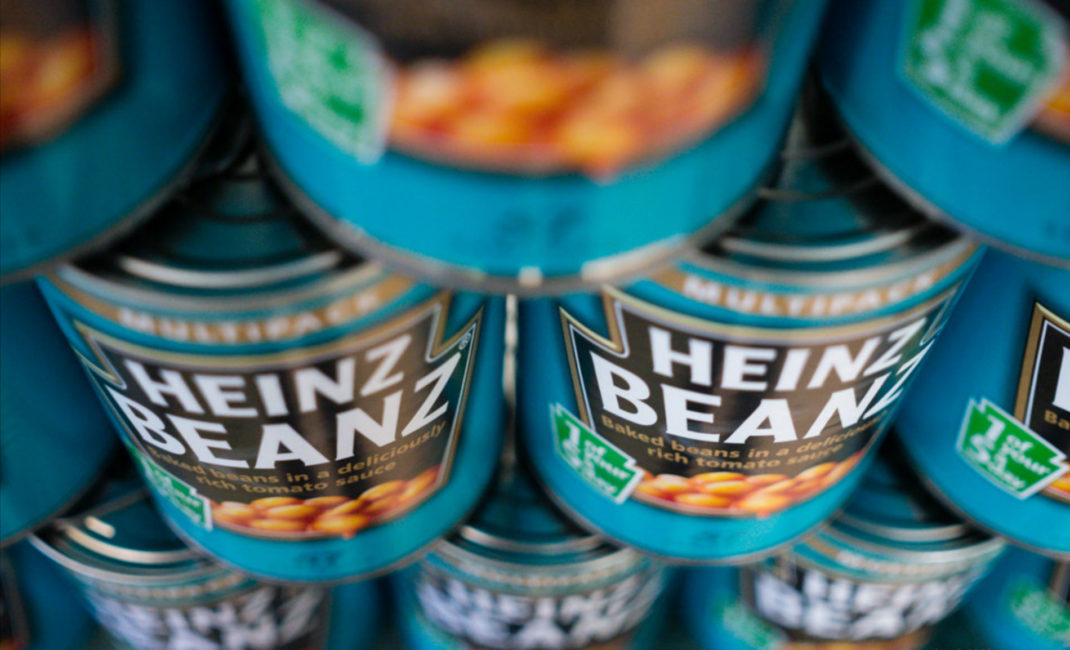 There’s a moment of startled silence. Then the younger man says gruffly, “It’s not for me, it’s for my dad”, and looks down at the floor.

Lacuna editor James Harrison visits food banks and talks to the people who run and use them, interviewing food experts and scouring reports and articles in his mission to understand the food bank phenomenon. How is the picture of hunger in Britain changing? What impact are benefits sanctions and austerity having? And how can we shift our focus from the first aid response of food banks to tackling the root causes of hunger? Read the full story.

VIDEO: The women who risk their lives crossing Ceuta’s Spain-Morocco border for less than €20

“Everybody started pushing and shoving, trying to jump the queue”, Umeima remembers. “Some men literally jumped over the crowd, trying to be first at the gate. When they fell back down again, they stepped on the women”.

This article tells the story of women in Spanish-owned Ceuta in Morocco, who risk their lives at the border every day, carrying goods back into Morocco to earn a living. Carrying heavy weights and unable to find other work, these women risk being crushed in stampedes in which many have been injured and some killed. Read the full story.

Building from what was broken: Coventry is named UK City of Culture 2021 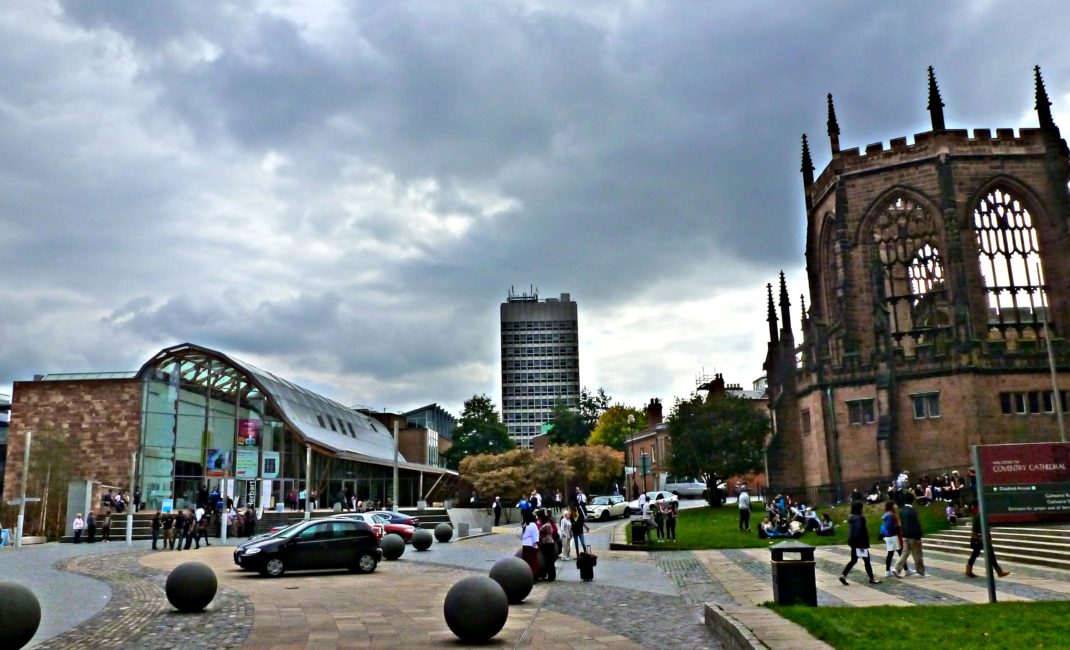 “Coventry is like the kid at school who everyone said is really shit and who starts to believe it.”

A city living with high percentages of deprivation, devastated by the impact of the Second World War, and hit by government funding cuts, the announcement of Coventry as the City of Culture 2021 offers the city a sense of fresh hope. New arts opportunities, such as Theatre Absolute, work to build a community within Coventry, which speaks out against issues such as the refugee crisis and women’s rights, which is vital in a diverse city like Coventry. Read the full story. 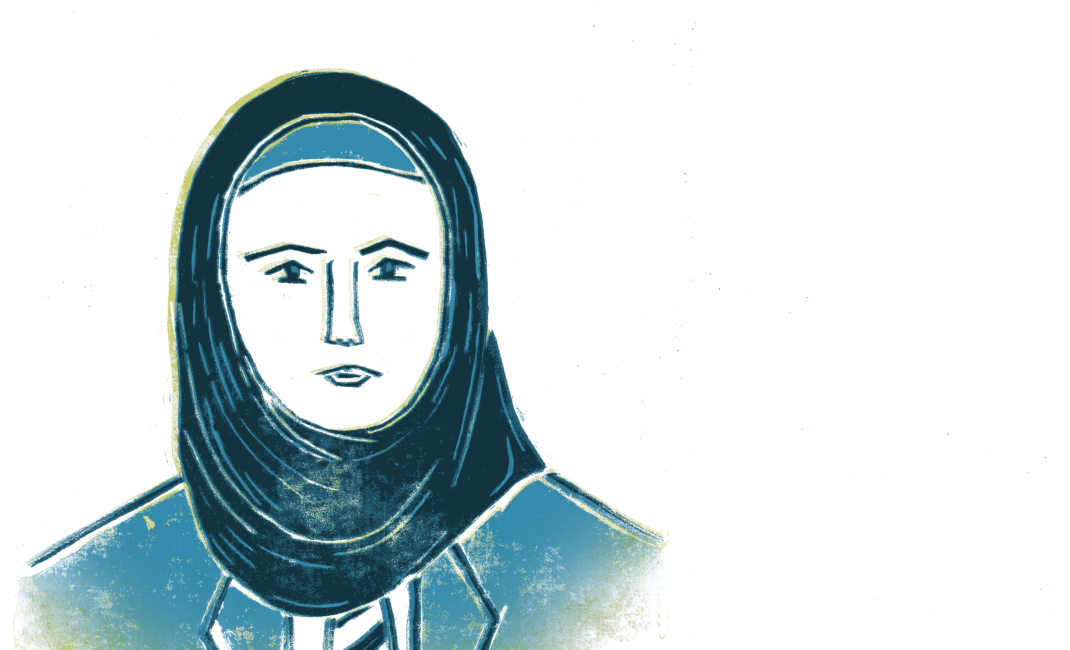 I was questioned at school under ‘Prevent’, the government’s anti-radicalisation programme.

“It was then that I started to realise how ironic it was that two white women were sitting in front of me and telling me how I should feel oppressed and why.”

This award-winning article was written by a 16-year-old who was investigated by her school in response to the UK counter-terrorism strategy CONTEST, after she searched terms related to terrorism for a research project on a school computer. The story explores the harmful effects of anti-terrorist strategies on Muslims in the UK, particularly young people who struggle with their identity and the ways in which they are labelled by society. Read the full story. 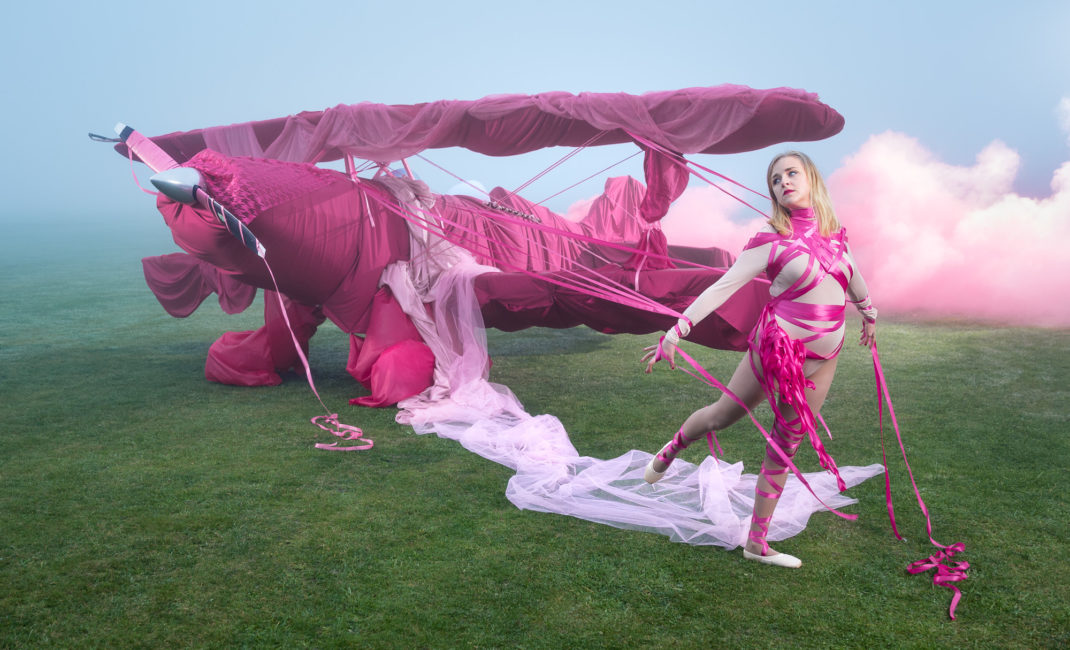 “My first response was flight – to escape the horror I’d experienced. But soon after I realised I had survived and found myself turning back, determined to fight for change. Ballet became a creative outlet; it gave me a sense of grounding.”

“There’s so much shared pain – people walking around like skeletons, carrying this experience with them like their shadow and worried about other people pointing fingers.”

An art exhibition by cinematographer and rape survivor Elisa Iannacone tells the story of 25 rape survivors around the world, in order to help others to share their emotions about their experiences, so that they can start to heal. She herself uses art therapy to express her trauma and wants to encourage others to speak openly about this issue and to kick start opportunities for change. Read the full story. 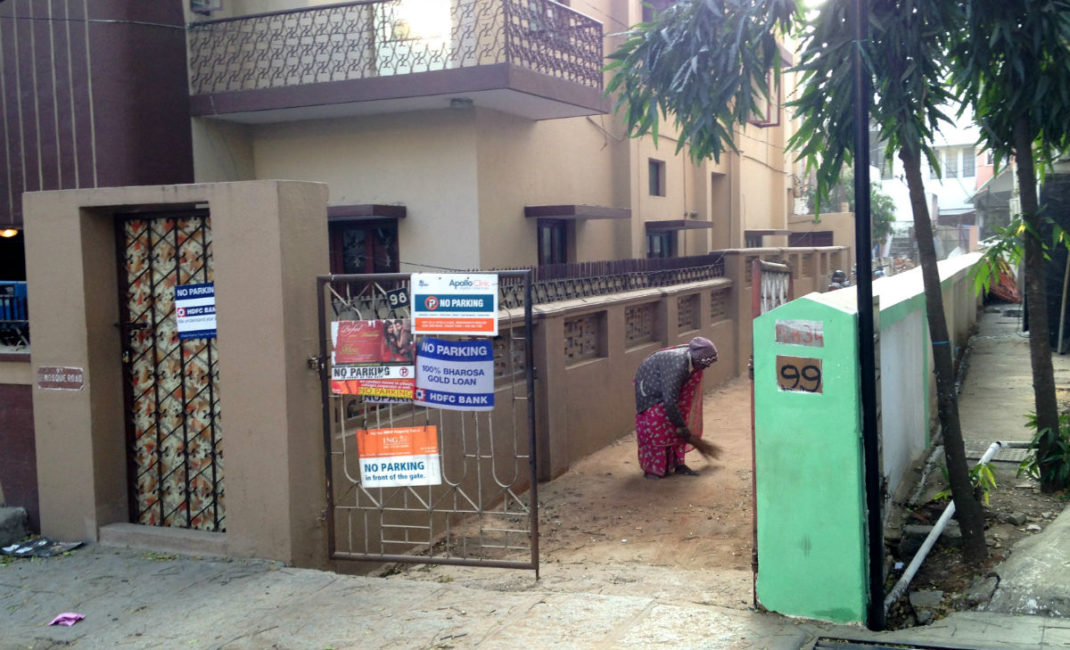 A domestic maid at work in Bangalore.

“No man will want to marry a woman who is more educated than him.”

This article follows the story of domestic workers from India, who live with the trauma of experiencing or witnessing domestic abuse. Domestic workers are a marginalised group in India, who have to work in abusive and exploitative conditions for little money, with no other employment opportunities due to poor education. Women are forced to work to keep families together, due to the high levels of alcoholism and poor mental health amongst men in India, and struggle with stigmas against girls being educated. Read the full story. 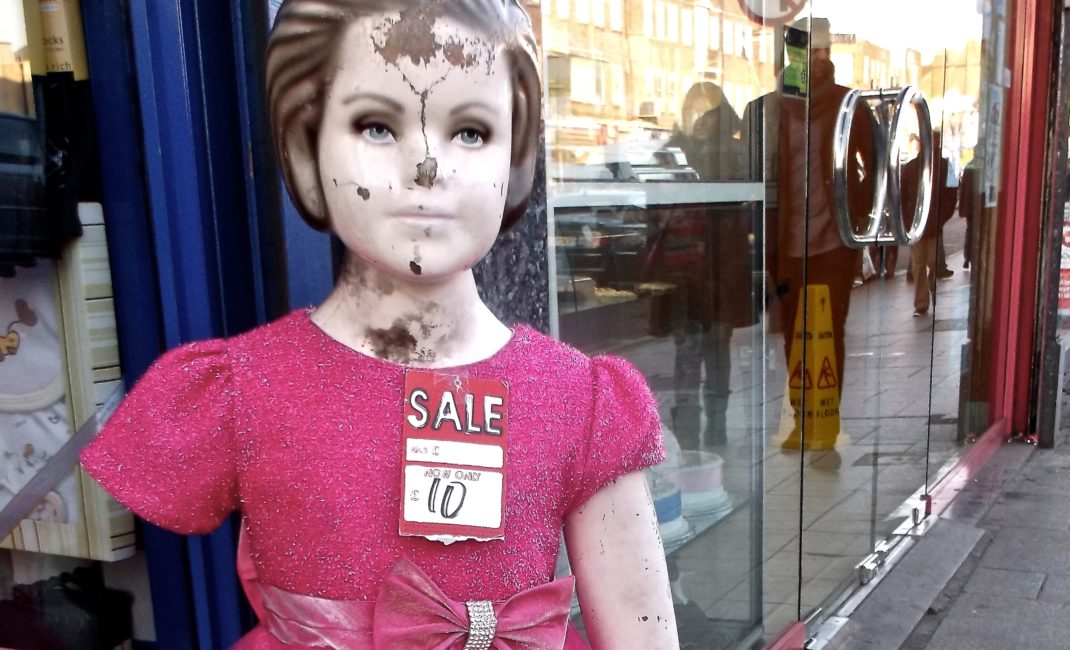 “Trafficked women are used like dolls, without spirit or feelings – like stuff that should be sold. They have to look beautiful like things in advertisements, so they can be sold.” Chloe, courtesy of Voice of Freedom.

“People have to learn from this experience and I’ll tell it. With these few pictures and what will be written on them, other people can potentially learn.”

A group of women from West and East Africa and Eastern Europe share their experience of being trafficked, which are similar to those of millions of people around the world, through the powerful medium of photography. This project supports trafficked women to tell their own stories as they regain a sense of control as survivors and connect with others. Read the full story.

Memories of a Protest 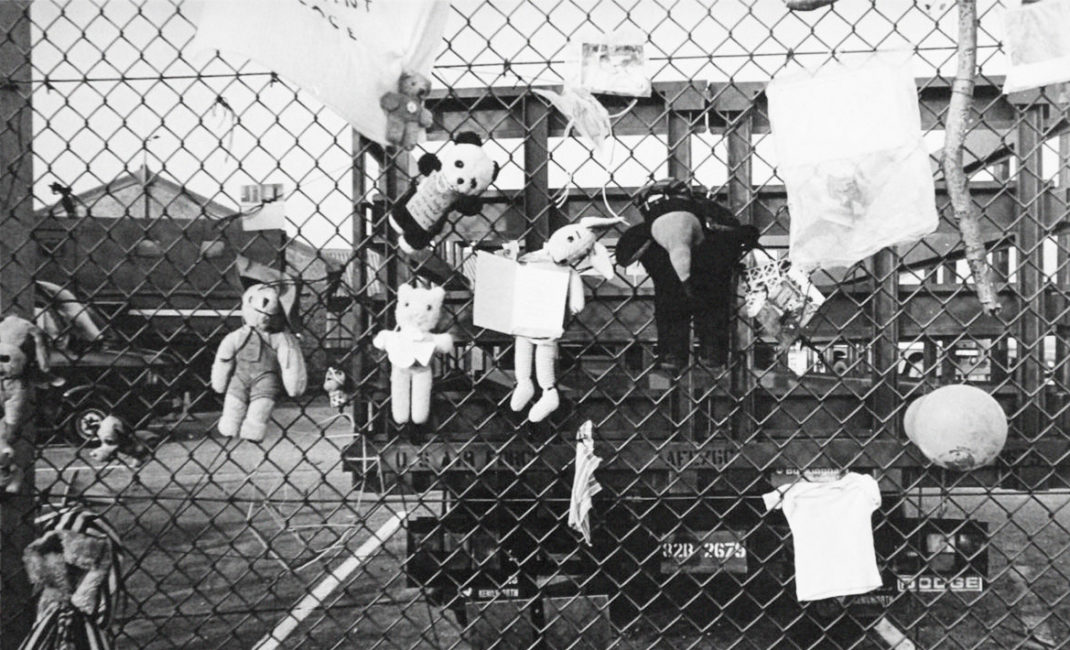 “They were dragged, shoved, and kicked; policemen lifted the women, singing defiantly, away from the fence.”

This article tells the story of women who protested against nuclear weapons during the Cold War at the Greenham Common military base, who gathered in their thousands to unite. They fought against police backlash in order to speak out against the politics affecting their lives, despite a feeling of hopelessness and lack of media coverage. These women stood up for what they believed in even when the odds were stacked against them. Read the full story.

The reality of being lesbian and Muslim 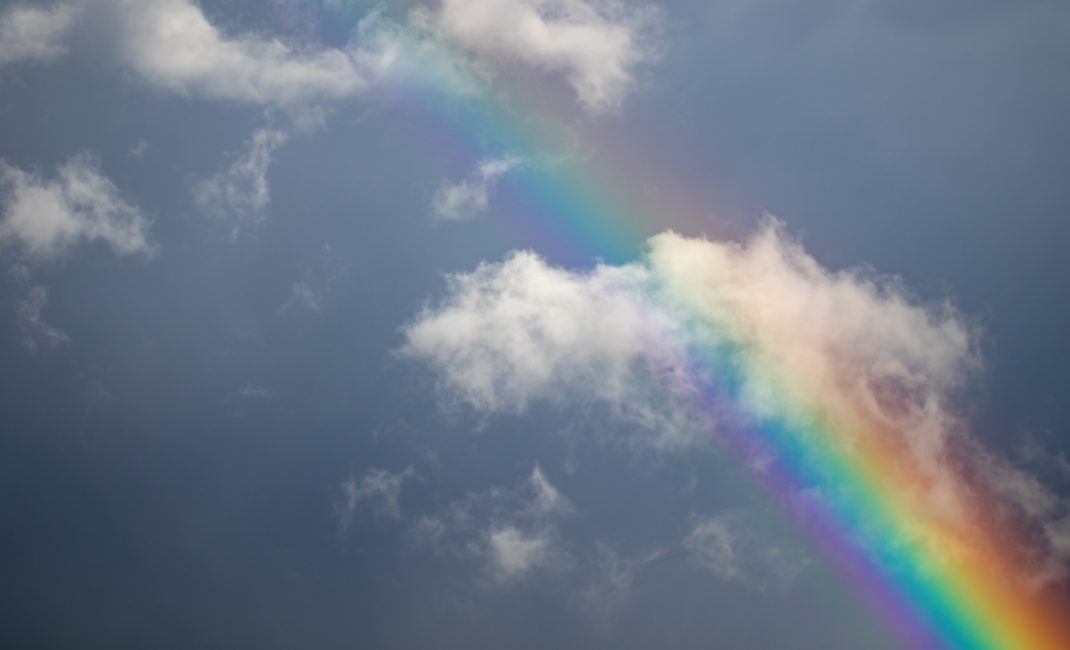 I am stuck on the outside, doubly so, arguably. But I’m also caught in between, and in many ways that’s worse, being trapped the way I am.”

This moving personal reflection by a writer who chose to remain anonymous was recently quoted in the House of Commons. Writing in response to protests outside a Birmingham primary school against the teaching of LGBT acceptance, she explains how her true identity is suppressed and imagines the difference such schooling could have made to her life. Read the full story.

Crossing the Mediterranean: What do 270 migrant and refugee interviews reveal about Europe’s approach to migration? 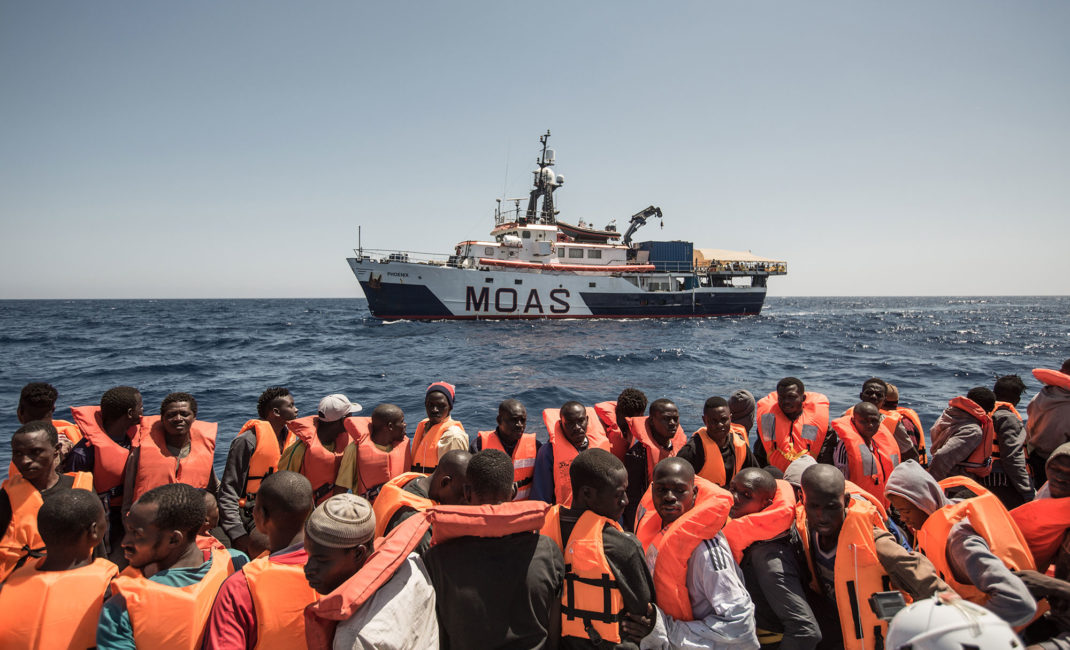 Refugees are pictured in front of the rescue vessel of Malta-based Migrant Offshore Aid Station (MOAS) during a Mediterranean mission.

“Whereas the European agenda has been focused on ‘evil smugglers’, for people who are trapped and desperate (some fleeing war) there is often no alternative.”

This is a Q&A with a migration scholar who spoke with hundreds of refugees and migrants about their journeys across the Mediterranean Sea. The research team’s interviews set out to evaluate whether European immigration policies are effective or ethical. They uncover some of the motivations of people crossing the Mediterranean and the experiences and hardships they face on their journey. The Q&A tells of the sacrifices people make in their search for safety and suggests short-term and longer-term responses to save and improve lives. Read the full story.

You can scroll through our entire back catalogue here. 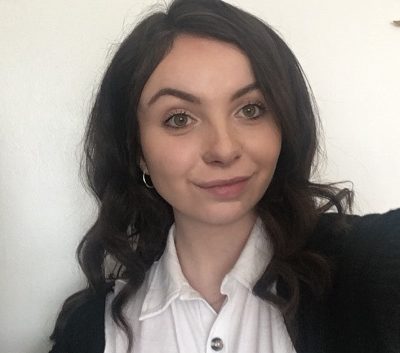